The big one is here. Week two of the Autumn Tests brings the visit of South Africa and the game that will determine how successful Scotland’s series really is.

Of course, it is actually week three, after the extra game in Cardiff at the beginning of the month was added, but I am ignoring that now and it felt like the proper Autumn series started last week against Fiji.

What the extra game has done, though, is alter the selection policy of Scotland head coach Gregor Townsend. 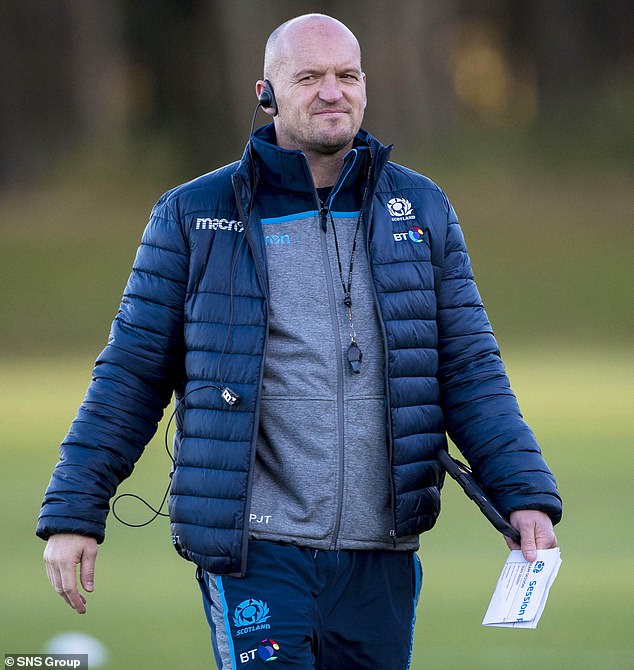 If it was a normal three-match series against Fiji, South Africa and Argentina, he would have picked his best team for the first two matches and then assessed what the injuries were like for the third.

Cardiff changed this as key men like Stuart McInally, Jonny Gray and Hamish Watson, who all played against Wales, were rested for the game last week against Fiji.

Townsend has to manage his players through these four weeks and with these three players restored to the starting team, he has gone to pretty much his full-strength team for match.

It is not definitely his strongest team because of Sam Skinner at blindside and Huw Jones at outside centre but it is not far off.

Skinner had a great debut last week, picking up the man-of-the-match award but he was playing second row for most of the match. He looked more than good enough when he moved to blindside but, until he has played a full game in the No 6 jersey against one of the top sides, then the jury has still got to be out on him. 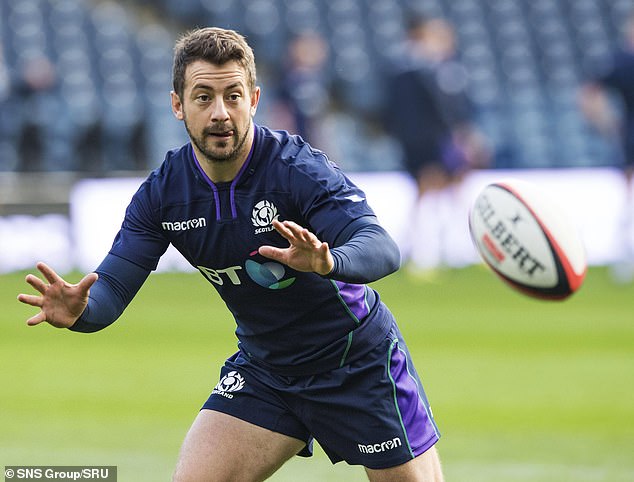 It won’t be out for long as I think he will prove that he is able to cope at this level as he will bring his physicality to proceedings which will be well needed.

Up until the Wales game a few weeks ago, Huw Jones would definitely have been in most people’s first-choice team but his defensive frailties were brutally exposed that day and it has cast some doubt on that now.

We have seen how good he can be going forward and how he knows where that tryline is but I want to see him absolutely rock solid in defence for Scotland. I don’t care if he hardly does anything in attack, as long as he doesn’t let the straight-running Springboks break his defensive line, I will be happy.

The make-up of the backline would suggest, however, that he will get a chance to shine in an attacking sense, as well.

I thought the attacking shape last week was much better with two playmakers in Finn Russell and Pete Horne calling the shots and Stuart Hogg becoming a third playmaker in phase play coming in as first receiver. 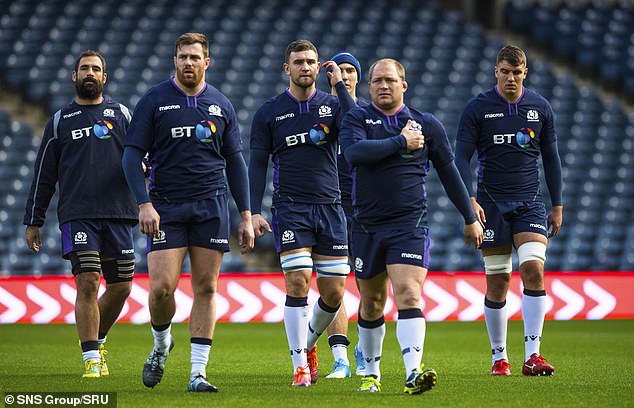 This variety in attack should allow Jones to get a chance with ball in hand, especially if the decoy running and passing are at the same level as they were against the Fijians.

Obviously, the quality of the opposition is better, they will make better decisions in defence and put pressure on the passing, but I expect this backline to rise to the challenge and pose a real threat to South Africa.

The Springboks have enjoyed some renaissance under new coach Rassie Erasmus.. This time last year, they were a basket case, shipping almost 40 points to Ireland, and, knowing we were playing them this year, I predicted an easy win for Scotland.

Since then, they have beaten England in a home series and, more importantly, beaten New Zealand in Wellington – and they should have beaten them at home, as well.

Add in the fact that they should have beaten England at Twickenham two weeks ago and it is clear that they have turned the corner.

They have gone back to basics. They have picked as big a pack as they possibly could. And they have hard, straight-running backs to get them over the gainline. 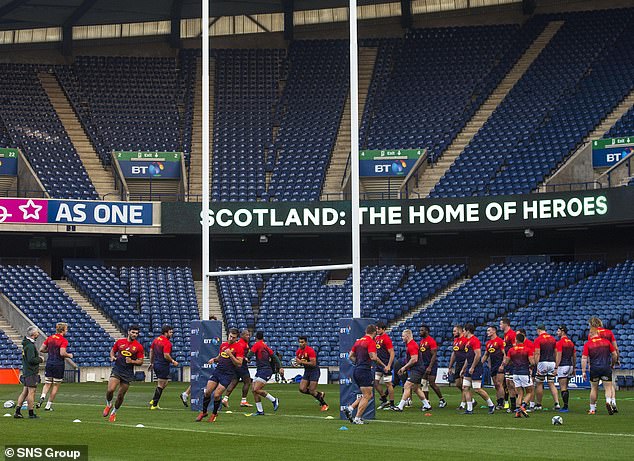 This will be a brutally physical match and Scotland will need to match their visitors’ muscle whilst bringing in the better quality they have in attack.

Finn Russell will need to be at his best, playing flat, bringing the defence on to him and firing out his passes to the likes of Jones and Hogg who, hopefully, will be in space.

Townsend has said this would be his biggest win of his Scotland coaching career, better than the Calcutta Cup in February and he is right. Not because South Africa are better than England but because they are next, and it would keep this run of wins at Murrayfield going.

We have won nine out of the ten at home and we now have four games on the run to come at Murrayfield, the last one of them being Ireland in the Six Nations. To win that one, we must win this one! 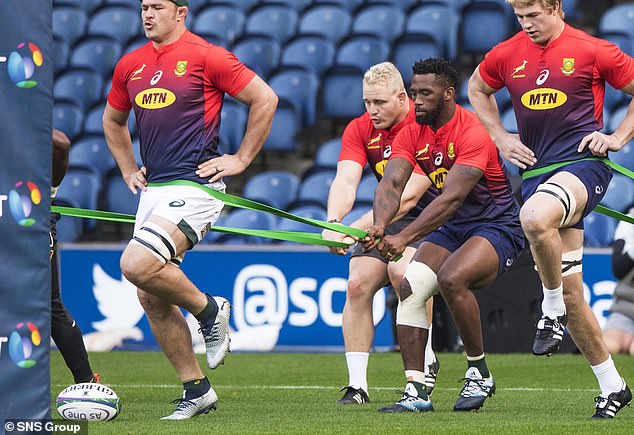