South Africa warmed up for their final Northern hemisphere tour match against Wales with an intensive training session.

Springboks’ coach Rassie Erasmus warned his squad, who have beaten Scotland and France and lost by a single point to England, that Wales will be their toughest test yet.

He praised Gatland’s attempts at building greater depth within his squad to cope with the attritional demands of a World Cup. 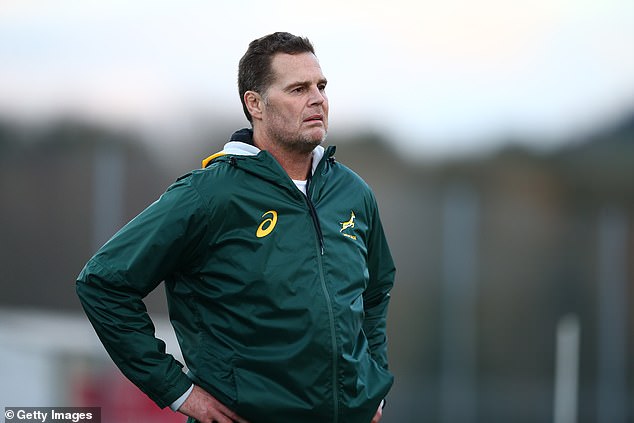 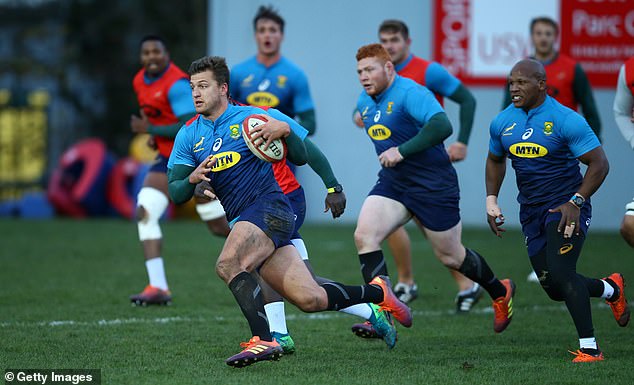 ‘They gave Scotland a comfortable beating and they beat Australia,’ Erasmus said. ‘It will be a tough match.

‘We had four tough matches on this tour, and although we lost against England, I think this is the toughest one.

‘What I can see clearly in this cycle is the way he (Wales head coach Warren Gatland) is building depth for the World Cup.

‘Those of us who have been at World Cups know that you might feel you have the most solid squad in the world, but two months before it you lose two 10s or nines, and all of a sudden you are in trouble.

‘He seems to be having three proper nines and 10s, different guys who can play 15, a good front-row and back-up in vital positions. I rate him as a coach. He is building a quality squad with Wales.’ 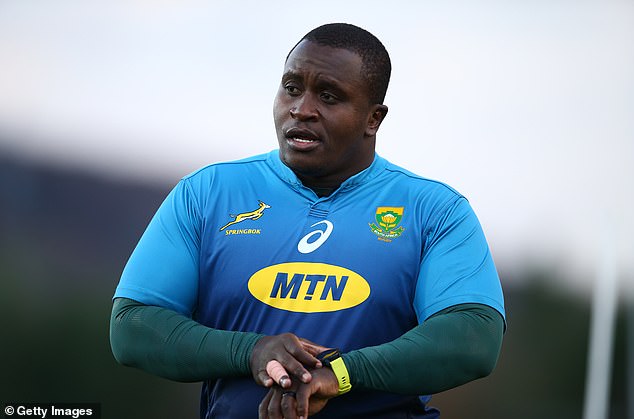 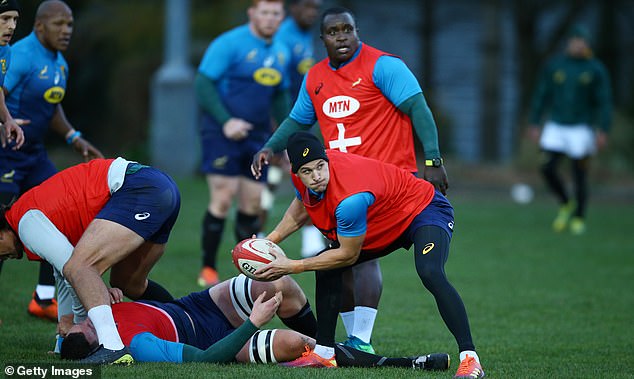 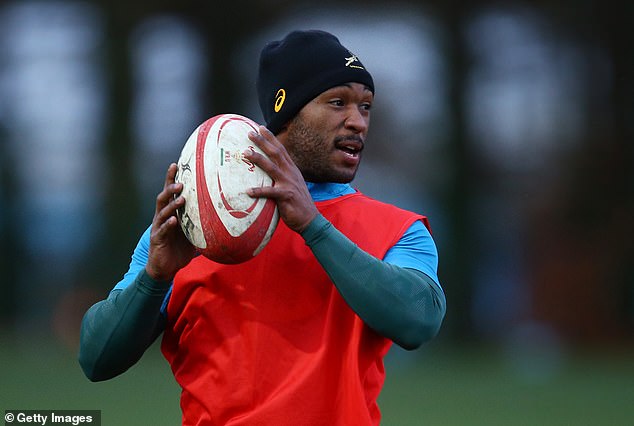 Wales have recorded eight successive wins, including a 22-20 triumph against South Africa in Washington DC five months ago.

Erasmus also declared that their no clear favourite for next year’s World Cup, which will be played in Japan.

He pointed to recent results achieved against New Zealand as evidence of how open the competition currently is. 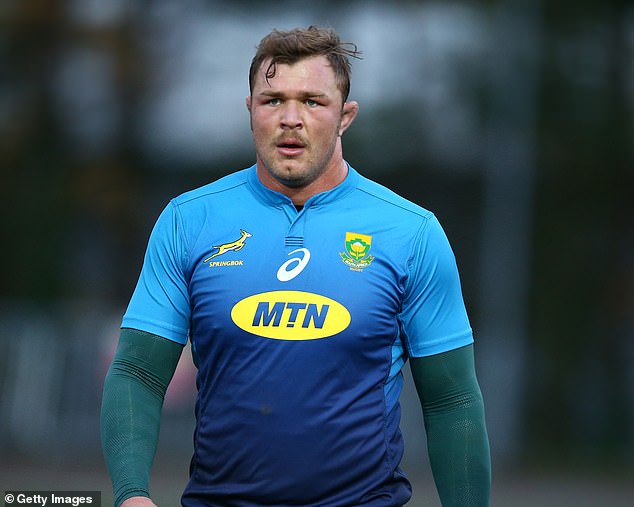 Back-row Duane Vermeulen has featured in all three tour games, playing both flanker and No 8 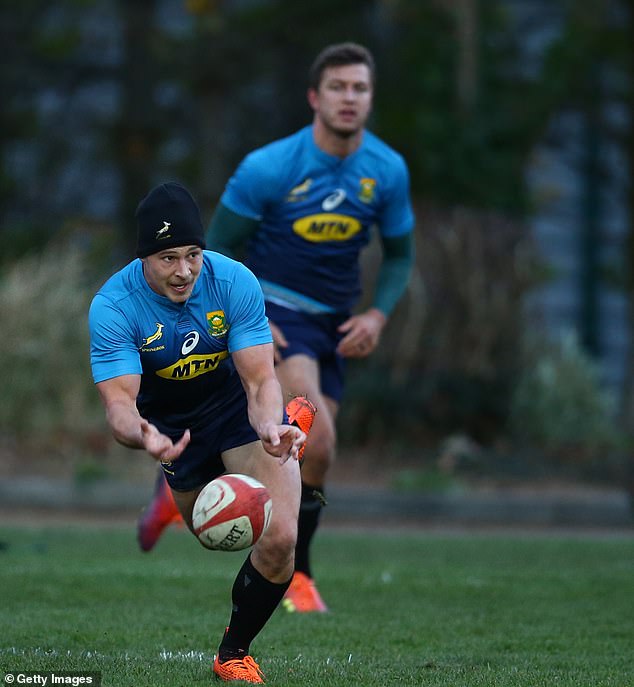 The tourists have started a different scrum-half in each of their games, including Ivan van Zyl 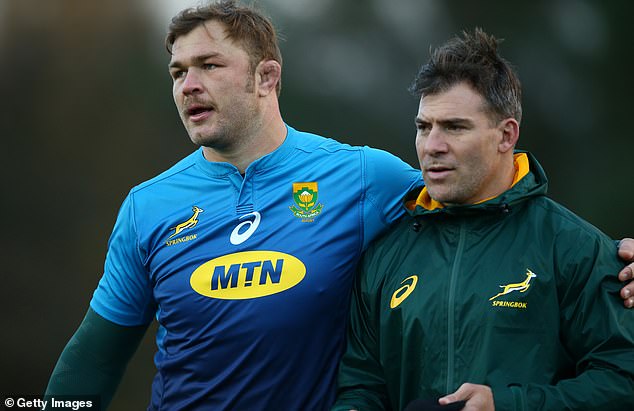 Despite formally retiring in the summer, hooker Schalk Brits (r) is a part of the playing squad

‘I think it (World Cup) will be an open race next year,’ added Erasmus.

‘The clear favourites are New Zealand and Ireland, but Wales are one of those teams hovering there – almost the silent assassin at this stage.’ 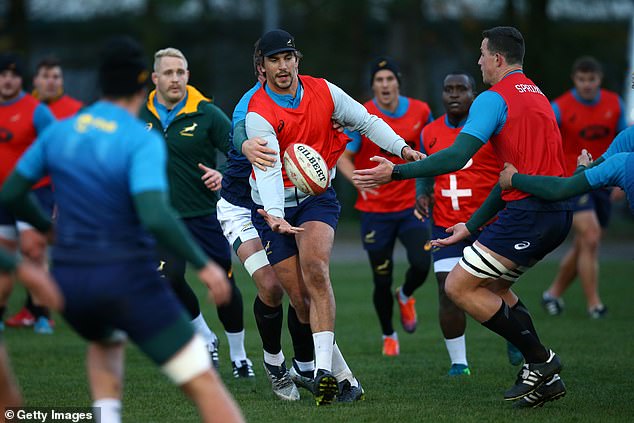 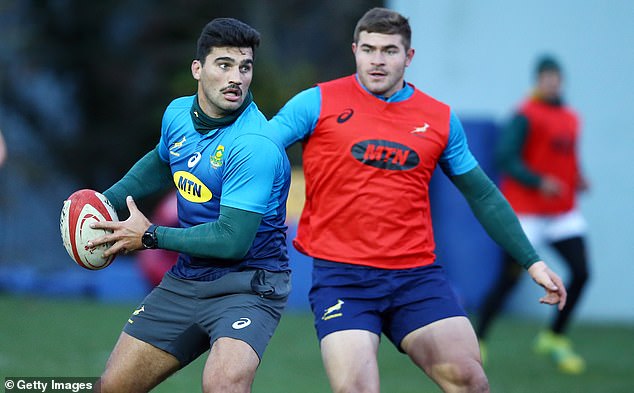