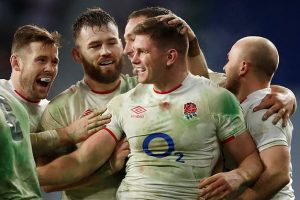 Six Nations chiefs insisted on Saturday night that the tournament can go ahead despite the threat of a travel ban from the French government.

The clubs’ Champions Cup competition is in jeopardy after Roxana Marcineanu, the Sports Minister in Paris, recommended that upcoming games against British teams be postponed.

Crunch talks will be held on Monday and a Sports Ministry spokesman told the Mail on Sunday: ‘There will be talks on Monday with clubs involved in all sporting events with British clubs in coming weeks. Schedules will be reviewed.’ 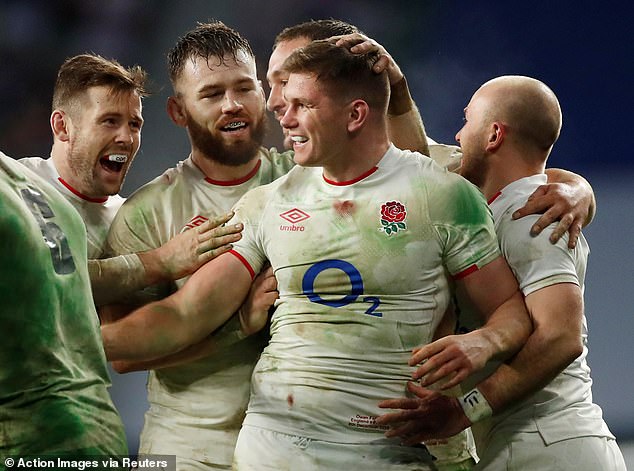 In the Six Nations, France are not scheduled to face a British team, Scotland, until February 28.

Initial restrictions are likely to apply until the end of January and organisers insisted on Saturday night that they are not anticipating a contingency plan.

A Six Nations spokesperson said: ‘We are planning the hold the Championship as scheduled in each country with COVID-19 protocols that have been reinforced from October / November period that saw the successful conclusion of the 2020 Guinness Six Nations and the Autumn Nations Cup.’ 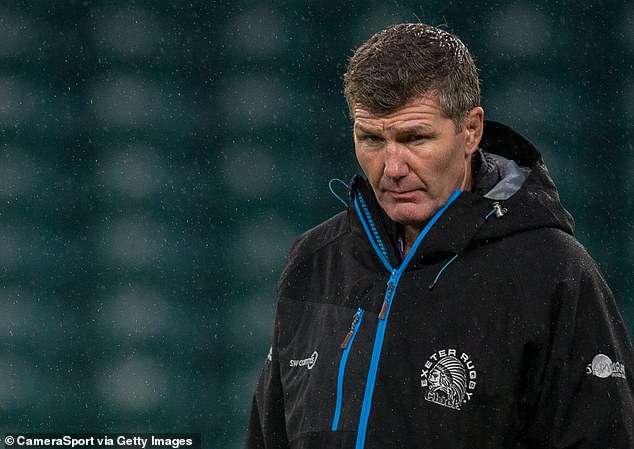 A formal announcement about the Champions Cup is likely on Monday.

A postponement of the fixtures could lead to a re-jig of the club calendar, with Exeter coach Rob Baxter calling for Premiership games to be brought forwards.

‘I’m imagining that if the European games get postponed then we could well be playing Premiership games,’ said Baxter. ‘You’ve got to create a window somewhere, so there may be a move to try and pull Premiership games forward.’

Lam said: ‘It’s a massive opportunity for Premiership Rugby. We have a chance to get two rounds of Premiership rugby with all the best players playing.

‘Let’s keep going. Let’s move rounds seven and eight that currently have no international players during the Six Nations. Let’s go for it.’