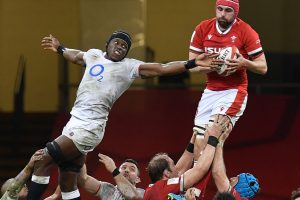 In the end, Eddie Jones was right. The England head coach’s assessment had been that this clash would be won by the side that kept its cool and composure in the key moments. It is hard to therefore reach any conclusion other than that Wales were deserved winners in Cardiff.

The mutterings and inferences from Jones before the game were that managing the referee and the game would be of utmost importance as he talked up his side’s experience, but in a disastrous final quarter and more widely, England managed neither. Sixteen points was a large but not unjust margin of victory; Jones had been hoisted by his own petard as a calm and disciplined Wales heeded his messages.

“Maybe they got points they did not deserve and we had to fight to get back into the game,” Jones concluded at full-time. “It made it difficult, but you have to be good enough to overcome it. There were times we gave away penalties we should not have. We played some good rugby but we did not adapt to circumstances.”

England’s head coach had talked up his side’s “street smarts” but there was little evidence of the sort of intelligence to which he was referring in another remarkably immature performance. To paint referee Pascal Gauzere as the villain in this familiar tableau would be incorrect. Was the Frenchman wrong in controversially awarding each of Wales’ first-half tries? Probably. But as against Scotland in the opening round, the autopsy will show that it was the self-inflicted wounds of ill discipline that cut England deepest.

They look a team that cannot think on its feet or arrest momentum when the game begins to slide away from them. Perhaps, as Mike Brown has hypothesised, this is a product of the control Jones seemingly prefers to exert. Increasingly it appears Owen Farrell’s combative manner is causing issues as England repeatedly struggle with discipline, but other experienced heads are out of form or fading into the background. Maro Itoje’s persistent pestering is fundamental to his game and this England side, but the five times he was whistled were fatal as England’s penalty count swelled again and territory and points were easily ceded.

To see Elliot Daly’s back turned as Kieran Hardy tapped and darted over for Wales’ third try was to see a team that does not learn from its mistakes. England had even fallen victim to Dan Biggar’s quick kick trick before – in the run-up to the 2019 World Cup, Anthony Watson was making his way from the pitch after being yellow carded when the Welsh fly-half found Josh Adams on the right. Wales scored a phase later, play having been permitted to continue by a certain French referee.

Meanwhile, the increasingly impressive Welsh procession rolls onwards, now with a Triple Crown in tow that looked so unlikely at the tournament’s outset. With Taulupe Faletau, Ken Owens and Justin Tipuric, along with the rest of the forwards, in such form, who would now bet against a side of such steel and stability rolling right through Italy and in to a potential Grand Slam decider with the stricken French – assuming the rumoured intervention from high Parisian reaches does not materialise and there are no further Covid-19 problems. Wayne Pivac is doing a fine job.

The arrival of Callum Sheedy showed England the sort of level head they were lacking. Partly by dint of playing in such an open Bristol side, the fly-half could be seen as having maverick tendencies, but this was a most mature arrival on the international stage. All that he did was precise and practical: corners hit, gaps spotted and slithered through, an interception plucked to all but seal it. England’s ill discipline meant they were the constructors of their own coffin, but the flow of Sheedy’s right boot across the top of his tee hammered the nails in. 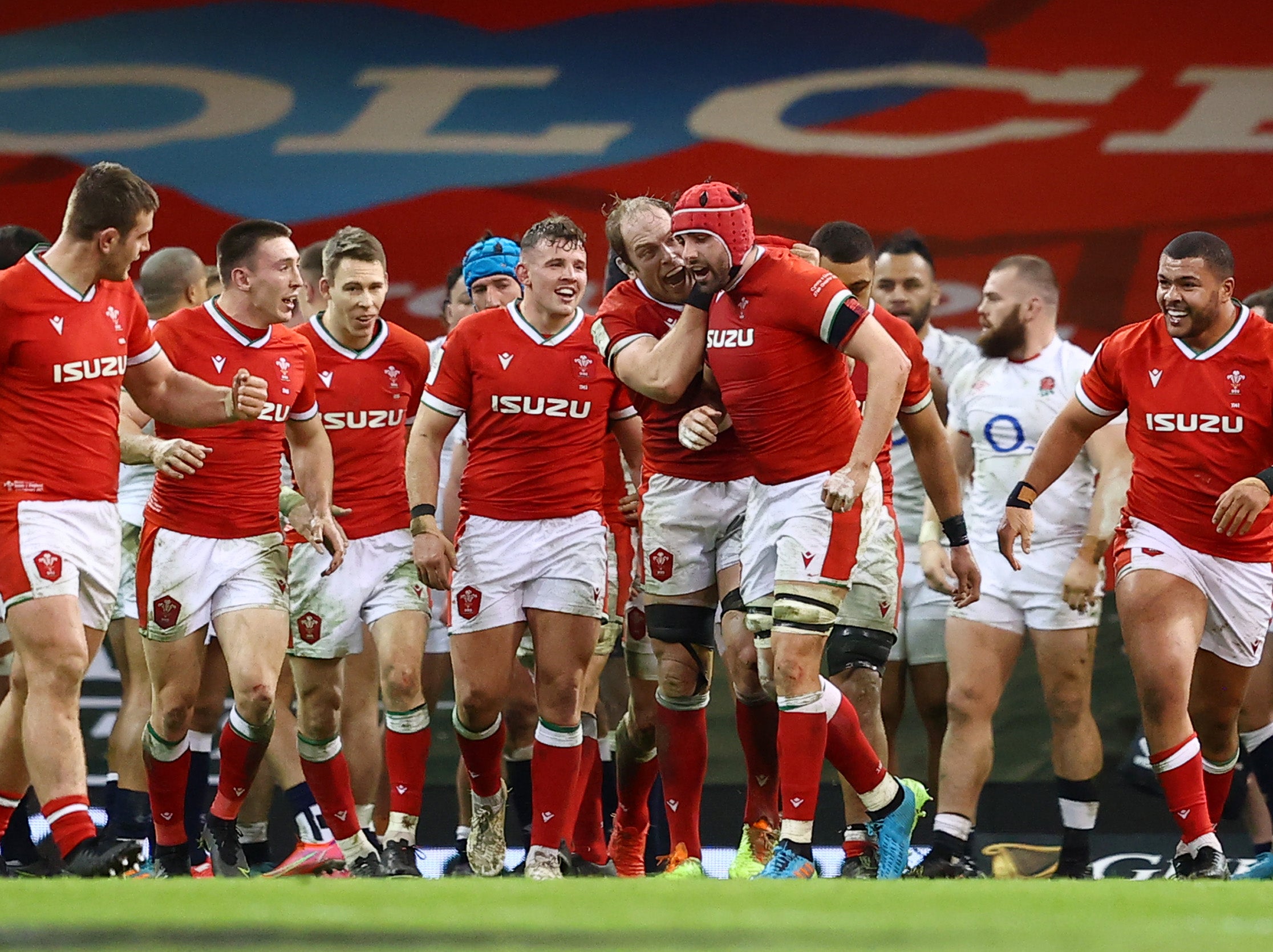 “I thought [Sheedy] was fantastic, after missing a couple in Edinburgh,” said Pivac on his replacement fly-half. “To come on in that situation, a very tight game at that stage, they weren’t easy kicks and all three of them he hit very well.

“I’m just pleased for him and I thought his general play was solid as well. I think all the boys coming on added something to the game.”

The contrast was clear as England’s bench failed to add impact. Jones is insistent that rugby is a 23-man game, but his “finishers” very rarely seem able to finish. George Martin missed out on a debut and Will Stuart also failed to make the field. Dan Robson and Ben Earl had just ten minutes to try and arrest the slide to defeat; Max Malins had five minutes fewer even as Daly’s errors became persistent. Of those who did come on with time to make an impact, both Charlie Ewels and Ellis Genge conceded penalties.

That meant that a lot of good work to level the game again at 24 points apiece went to waste. Until those last 20 minutes, there were much more promising signs for England as Youngs rediscovered his long-range sight and sniped to fine effect, and George Ford and Henry Slade cut clever shapes through the Welsh midfield. Billy Vunipola stomped about with greater purpose to suggest he may soon be back to his destructive, bull elephant-in-musth best. But the transgressions again came, and Wales moved away with relative ease.

The terms of England’s bubble mean piercing it for fresher talents on the outside may not be an option as they look ahead to a scheduled meeting with France in two weeks that could see them slip further into a most unpleasant mire, with simple fixes either unappealing or unapparent to their head coach.

“Make or break”, Jones had termed this contest before departing for Cardiff. Forget the moments of officiating controversy – in the concession of 40 points to Wales, England certainly looked broken.

Rugby coverage is brought to you in association with QBE who help businesses build resilience through risk management and insurance. For more information go to QBEEUROPE.com