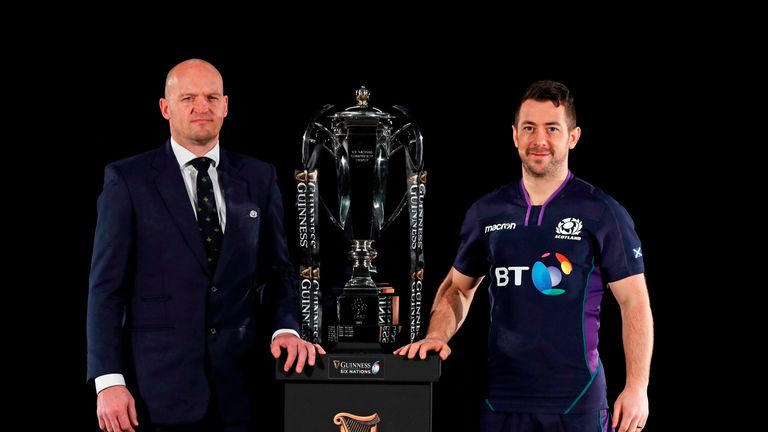 Scotland produced flashes of inspiration during last season’s competition and Gregor Townsend’s side will be aiming for more consistency in the Six Nations this year.

It has been a challenge for Scotland to translate their excellent home form into success on the road and this will be an area of focus this season.

Townsend will be looking for his team to add consistency to their game with this year’s World Cup in Japan getting closer. 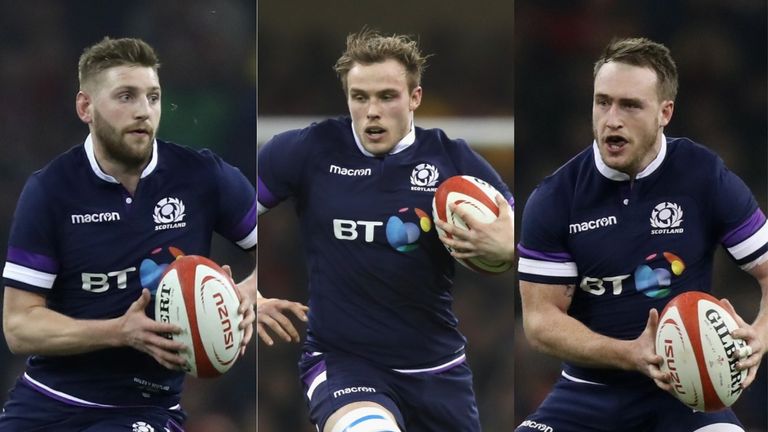 There are few question marks against the attacking quality of Scotland but their ability to tough it out and win the physical battle, particularly away from home, remains a work in progress.

Scotland opened last year’s Six Nations with a 34-7 humbling at the hands of Wales in Cardiff, but bounced back to beat France 32-26 in Edinburgh a week later courtesy of six second-half penalties from Greig Laidlaw.

Then came their performance of the tournament as the Scots scored three tries to beat England 25-13, only the second loss for the Englishmen under Eddie Jones. 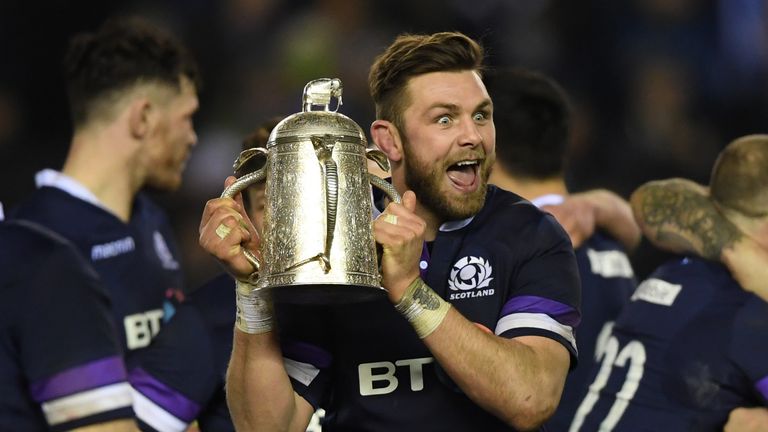 A 28-8 loss to Ireland at the Aviva in the fifth round ruled out a chance at the title, but Scotland rounded off their tournament with a narrow 29-27 victory over Italy to finish third overall.

Edinburgh have impressed this season and their form under Richard Cockerill bodes well for Scotland’s representatives. There were 15 Edinburgh players in Scotland’s squad for the autumn internationals. 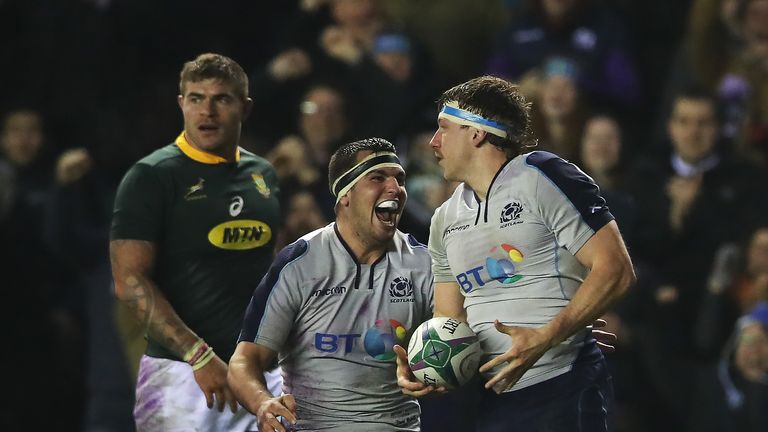 Edinburgh’s form in the Champions Cup will have given their contingent belief and is only likely to increase their comfort level on the international stage.

Scotland’s away record has failed to improve significantly since Townsend took charge in 2017. The suspicion of a soft centre has been created after a series of heavy defeats such as last season’s loss in Wales.

Until Townsend makes his side more resolute and harder to beat away from Scotland, it will be almost impossible for them to emerge as genuine Six Nations contenders. 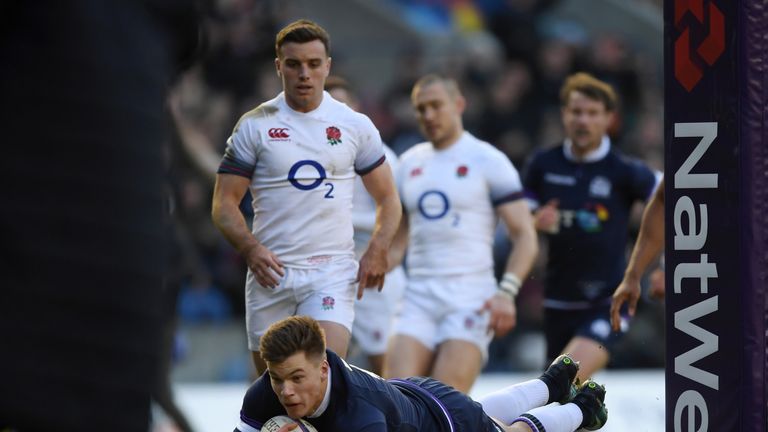 Scotland need a big away result, either in France or England, this year to set themselves up for a strong World Cup showing and continue their development under progressive coach Townsend.

In the last two years Scotland have played 11 Tests in the Scottish capital, and only lost two of them. The All Blacks beat Townsend’s side 22-17 in November 2017, while the Springboks managed a 26-20 victory last autumn. 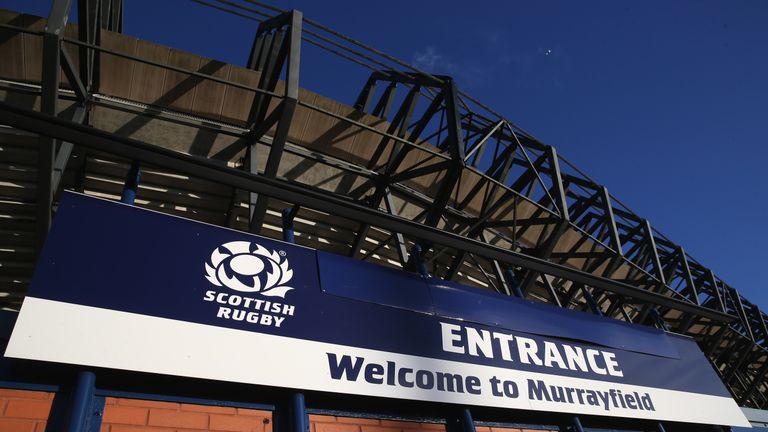 Scotland’s away form is still something they need to address, but by making Murrayfield a difficult place to visit they can make a play for the Six Nations title. Italy, Ireland and Wales all visit Edinburgh in this year’s tournament, though England and France will be tough to beat away.

Stuart Hogg. The Glasgow full-back is heading to Exeter next season and remains a hugely important figure for Scotland. Hogg has suffered from injuries in recent years with his fitness crucial to his team’s chances of making an impact in the Six Nations. 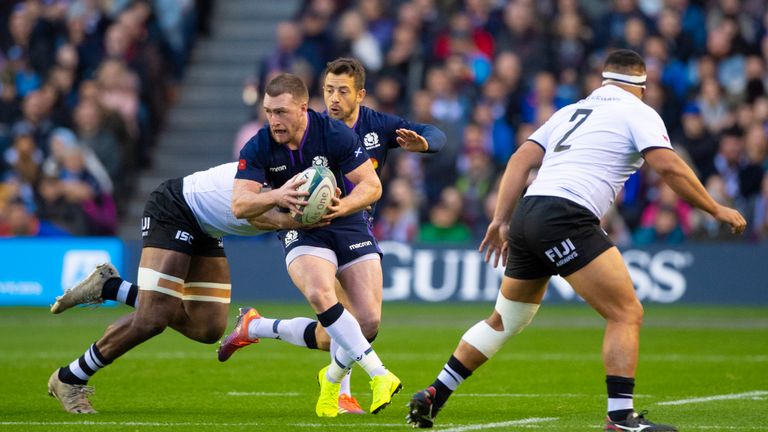 Hogg’s pace and creativity sets the tone for Scotland’s backline and his ability to carve open the opposition is a major asset for Townsend’s side. The 26-year-old provides an incisive partnership with Finn Russell and is likely to cause plenty of problems for their rivals during the competition.