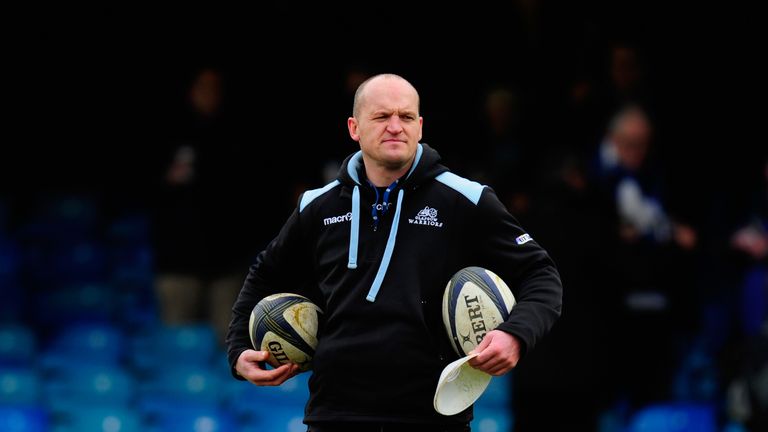 Scotland head coach Gregor Townsend has added three players to his squad ahead of his side’s Six Nations opener against Italy.

Warriors trio Matt Smith (back-row), Alex Dunbar (centre) and Rob Harley (lock) – who were added to the squad last week – have been released back to the club. 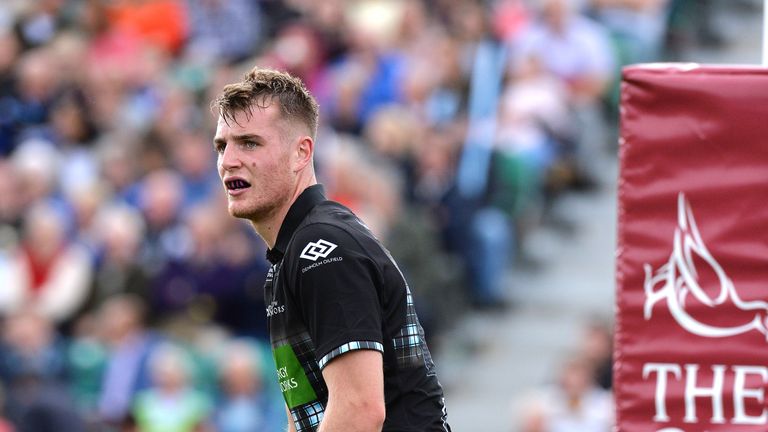 Smith injured his shoulder in his club’s 9-3 win over Ospreys at Scotstoun, and there will be a further update on wing Lee Jones, who sustained a knee injury.

Glasgow front-row forwards Zander Fagerson (tighthead prop) and Fraser Brown (hooker) will join the squad in camp this week as their recovery from injury continues.

Uncapped 20-year-old centre McDowall represented Scotland at both U18 and U20 level before signing his first senior professional contract with Glasgow Warriors in December last year.

Standing at 6ft 4in and weighing in over 100kg, the centre has impressed the Glasgow coaching staff with his physicality in both attack and defence.

McDowall also plays for Ayr in the Scottish Premiership and was part of the 2017 World Rugby U20 Championship squad in Georgia. He helped his side to a best-ever finish of fifth place and was later named captain for the 2018 edition of the tournament.

Scotland take on Italy in the Six Nations’ opening game at Murrayfield on Saturday.