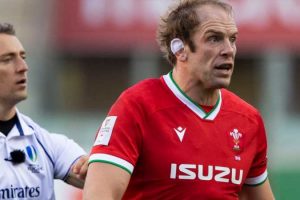 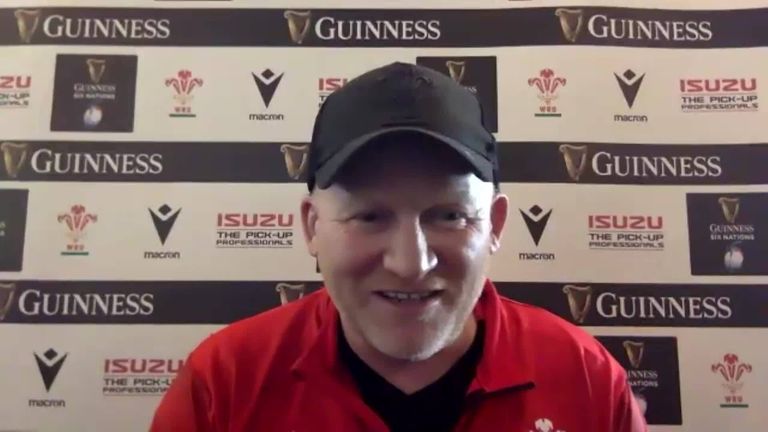 Neil Jenkins says it is vital Wales keep their discipline amid the “edge” and “confrontation” he expects in Saturday’s Six Nations game against England.

England boss Eddie Jones said he had warned his players about the prospect of being targeted with wind-ups by Wales skipper Alun Wyn Jones, who on England’s most recent Cardiff visit two years ago repeatedly niggled prop Kyle Sinckler.

Sinckler eventually conceded two penalties in quick succession, leading to a pivotal shift in momentum and his eventual substitution as Wales triumphed 21-13.

Speaking on Thursday, Jones said: “At times, he [Alun Wyn Jones] has targeted players in our team. We’ve spoken about him and we understand what he will be trying to do. It’s just about making sure we maintain our composure and our control.”

Asked if Wales tried to wind up the opposition, Jenkins said: “I don’t think so. 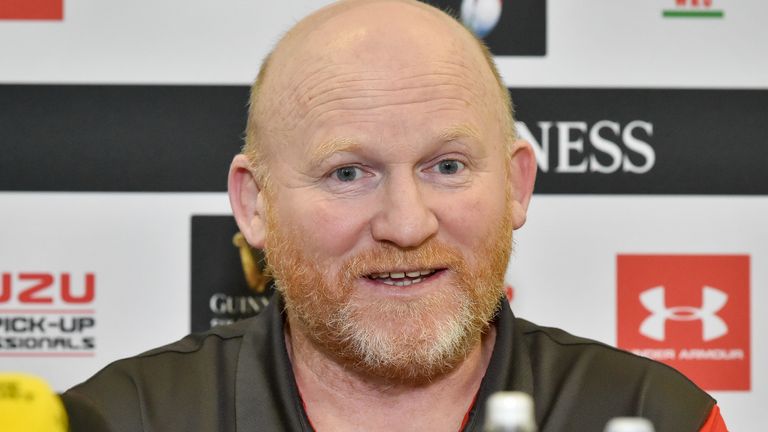 You have got to have a disciplined edge. Any Wales-England game is huge. It’s what it is all about. It’s a game like no other.

“The game is the game. Things are going to happen, people get on edge, there are going to be confrontations. That’s the reality.

“There is going to be edge on Saturday, there is no doubting that, but the reality is we have got to keep our discipline as well, keep 15 players on the pitch, back our systems and not give England easy ins.

“I have no doubt there are going to be some altercations, but let’s hope they are disciplined ones and it’s not on our side, anyway.

“You have got to have a disciplined edge. Any Wales-England game is huge. It’s what it is all about. It’s a game like no other.” 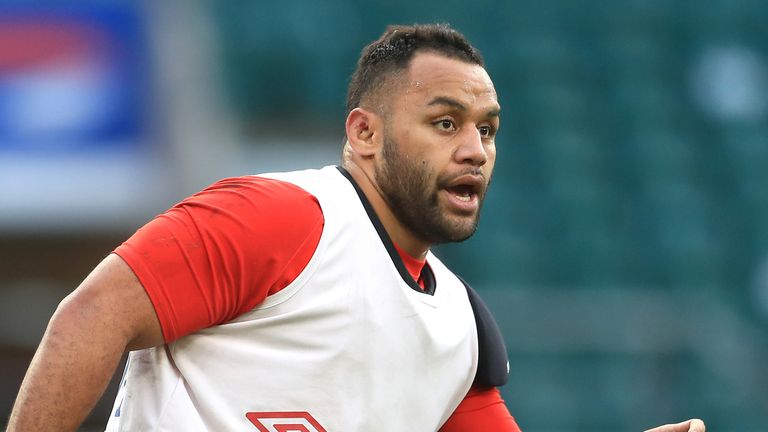 The Principality Stadium would normally be packed to capacity for England’s visit but ongoing restrictions mean the fixture’s latest eagerly-awaited instalment will take place behind closed doors.

“We understand what is going on in the world, and we see it as a duty that we turn up and perform tomorrow,” Jenkins added.

“We are going to do our utmost to try and win the game. If we come out on the wrong side, it won’t be through a lack of effort.

“The boys will be emptying the tank, as we all will, trying to make the nation proud of us.” 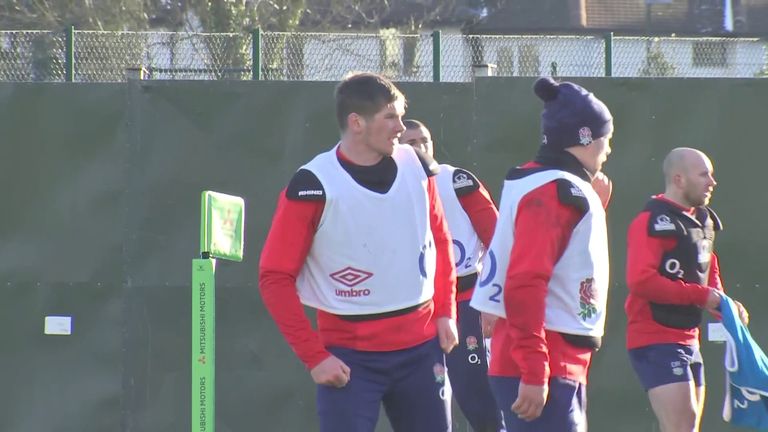 England captain Owen Farrell’s continued selection has been criticised in some quarters given his apparent lack of form.

But Jenkins, who has worked with Farrell on British and Irish Lions tours, said: “He is world class, full stop.

“He is a born winner. I am not too sure about form – he won two trophies in the autumn. He is an incredible rugby player.” Victory for Wales would secure a Six Nations Triple Crown and represent a significant achievement by head coach Wayne Pivac’s team given they only won three Tests in total last year.

Amid the push for a notable success, one of Wales’ key players – centre George North – will become the youngest player in rugby union history to reach 100 caps for their country, aged just 28 years and 320 days.

North made his Test debut as a teenager in 2010 and he has gone on to score 42 tries for Wales, with 21 of those in the Six Nations.

“He has just been incredible,” said Jenkins. “It’s scary to think he is still only 28 and he has been going for 10 years since his two tries on debut against South Africa.

“He has been on the wing for a long, long time, and is now at centre and moved there for the latter stages of the autumn and this Six Nations. I’ve got nothing but praise for George.

“He is a fantastic kid, a good person, and he has had an incredible career.”