Maro Itoje willing to play anywhere for England, ahead of South Africa clash 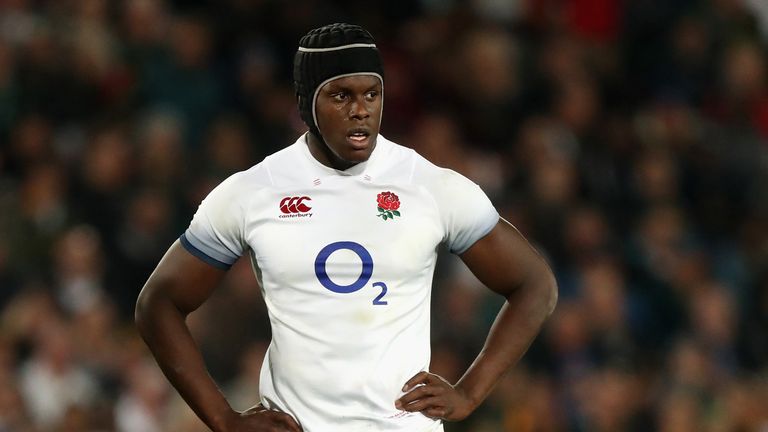 Maro Itoje says he is willing to play a variety of positions for England, as they prepare for their autumn international against South Africa, live on Sky Sports.

England are set to head into the Twickenham fixture with a host of absentees, with Itoje expected to play a pivotal role for Eddie Jones’ side against the Boks.

After featuring in a variety of positions for the national side, Itoje admitted a victory for the team always comes before personal preferences.

“I get asked this question quite a lot [of favourite position]. I honestly don’t mind,” Itoje told Sky Sports at England’s training camp in Portugal.

“When I play rugby my role is to do whatever I can do to help the team win. Whether that’s having No 4, 5 or 6 on my back it really doesn’t make a difference to me, as long as I feel I am contributing to the team. 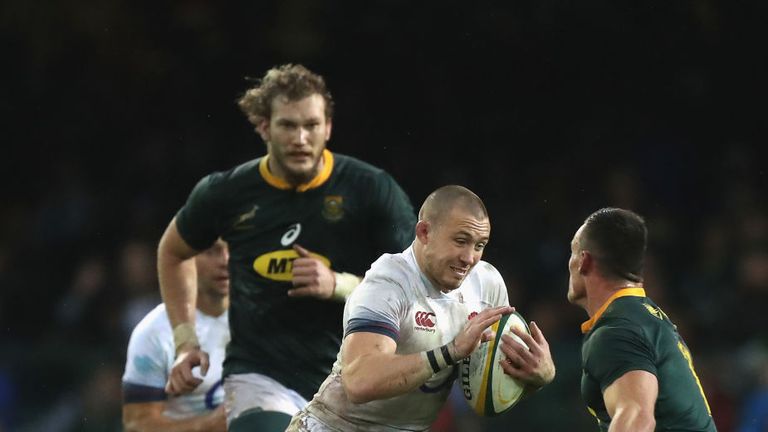 “If we’re going in the direction we want then all is well.”

One of Itoje’s most dominant positions is often seen to be at No 6, though the 24-year-old admits he is unsure why head coach Eddie Jones does not always favour him in the position.

“I’ve played 6 under Eddie a few times, but I’m not Eddie Jones so I don’t really know. But I’m happy to do either or bounce between [positions] or play at lock or play in the back row.” 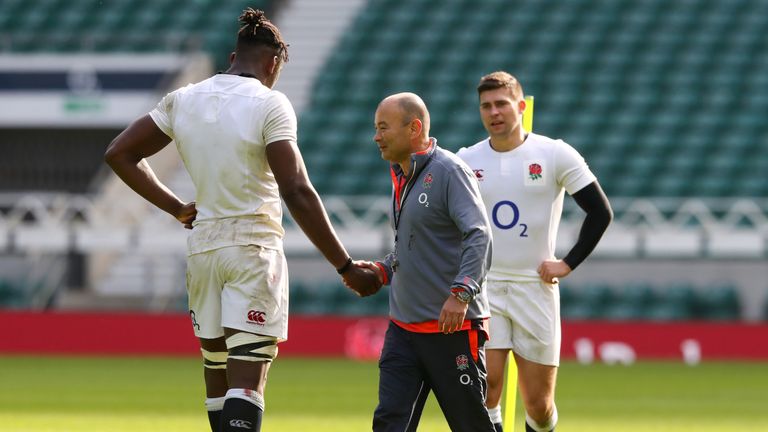 England head into their first autumn international without Billy Vunipola, Mako Vunipola and Joe Launchbury among others, but Itoje feels the side still carries a high degree of experience and talent.

“We have quite a few senior players on the team still, the names [absent] are all top quality but it’s not all on me.

“We need to step up and make sure England get on the front foot.”

In facing the Springboks, England have the opportunity to respond to their series defeat to South Africa last summer.

“It was more about ourselves, we learned how to control games a little bit better [since], sometimes we let the game get away from us, especially in the first two tests. I think this time around we’ll be a lot more accurate.”

#Followtherose this autumn with all of England’s Tests live on Sky Sports throughout November. The action starts on Saturday November 3 against South Africa before clashes against New Zealand, Japan and Australia.