Mark Wilson is an ideal replacement for Billy Vunipola for England

Billy Vunipola is a player you’d always want in your team if fully fit. He is somebody who can make a dent in any defence and is a reassuring physical presence when you are going up against the big boys.

Billy specialises in the hard yards and absorbing big hits. He also really pushes his weight at scrums and has good handling skills. Psychologically it is a boost for England to have Billy on board, his team-mates respect his talent and he lifts them.

But can England perform at the highest level without him? Absolutely. There is no need to panic, this is just routine stuff you have to deal with in any tournament. 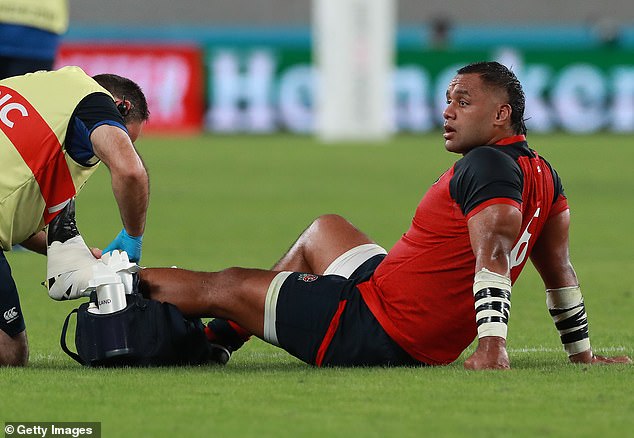 Players get injured, you react, tweak your plans and go again — and you never start a big match with a player who isn’t 100 per cent.

In 2017 I remember the general dismay when Billy got injured before the Lions tour. ‘Irreplaceable’ was the consensus and yet it went pretty well for the Lions. England have been rock solid so far at this World Cup and installed themselves as second favourites behind New Zealand, despite Billy not being at his very best.

As his availability has become an issue, I checked the stats for his three World Cup games.

To my eyes his best performance was against Tonga, and the stats support my view with 35 metres carried and eight tackles.

Against the USA, Billy carried for 17m and, remarkably, didn’t complete a single tackle, mainly because England didn’t actually have much tackling to do. Before he went off against Argentina it was 26m of carrying and two tackles. 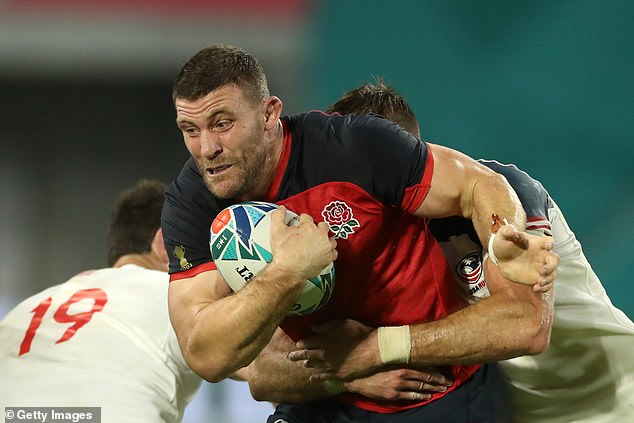 These statistics suggest that Billy has been ticking over so far, hopefully with a really big game just around the corner.

If he is not available on Saturday England will lose nothing in the lineout and nothing in the tackle, as Mark Wilson will be busier in that department.

Wilson at No 8 will have more opportunity to show his carrying abilities than usual and he is quicker than Billy off the base of the scrum.

Where Billy will be missed is in the close-quarter exchanges, those moments when you need his strength to gain that foot or two to get the pack on the front foot, or holding up a player to force a maul and turnover. The only like-for-like replacement in English rugby is Nathan Hughes, who can be a very strong ball-carrying presence but has been hit and miss for England so far.

Looking at the World Cup squad it seems clear that Hughes missed out because of Eddie’s new, total commitment to the dual openside flanker policy. 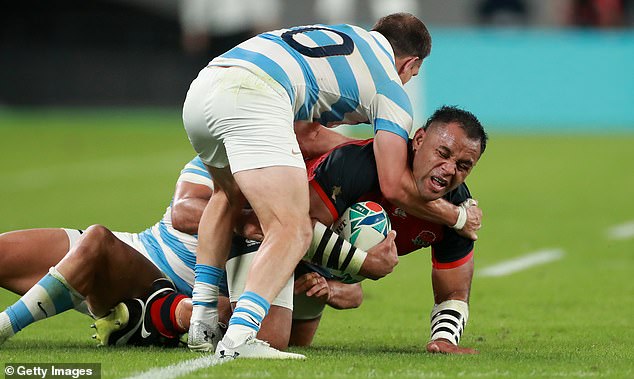 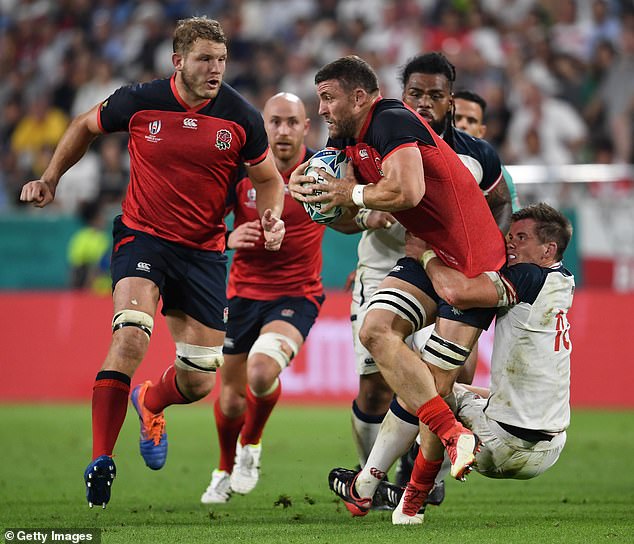 If either Sam Underhill or Tom Curry gets injured he identified Lewis Ludlam — something of a bolter but a great selection — as the nearest replacement.

Wilson can cover all three back-row options so he got the nod over Hughes, who is very much a No 8 specialist.

England with Wilson at No 8 will operate differently but that’s what good teams do — they adapt. England won’t go looking for so much contact around the fringes if Billy is absent but don’t underestimate Wilson. He was arguably England’s best forward in the November internationals and has always looked the part at Test level.

He will do a slightly different job but he will do it well. 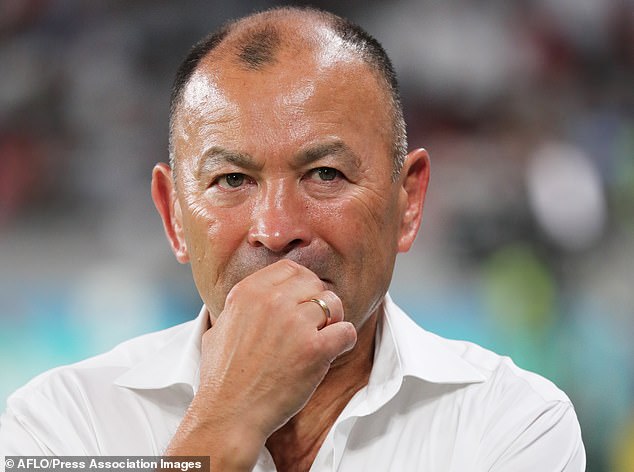