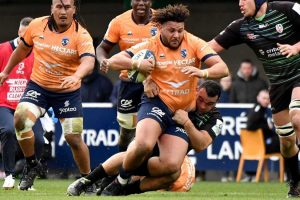 London Irish‘s European campaign came to an end as reigning French Top 14 champions Montpellier came from 21 points down to force a 21-21 draw in their Heineken Champions Cup clash.

The draw in the round four game in Pool B at the GGL Stadium meant Irish failed to record a win in the pool stages as their European hopes ended.

The visitors were 21 points up after 48 minutes, Adam Coleman, Juan Martin Gonzalez and Agustin Creevy all crossing in an impressive display.

But Montpellier grew into the game in the second half and got over through Thomas Darmon, Vincent Giudicelli and Cobus Reinach to level the scores, allowing Sale to qualify for the European Challenge Cup round of 16.

Irish were beaten 32-27 by Montpellier at the Gtech Community Stadium in their opening Pool B game and went on lose their next two games before being denied again on French soil. 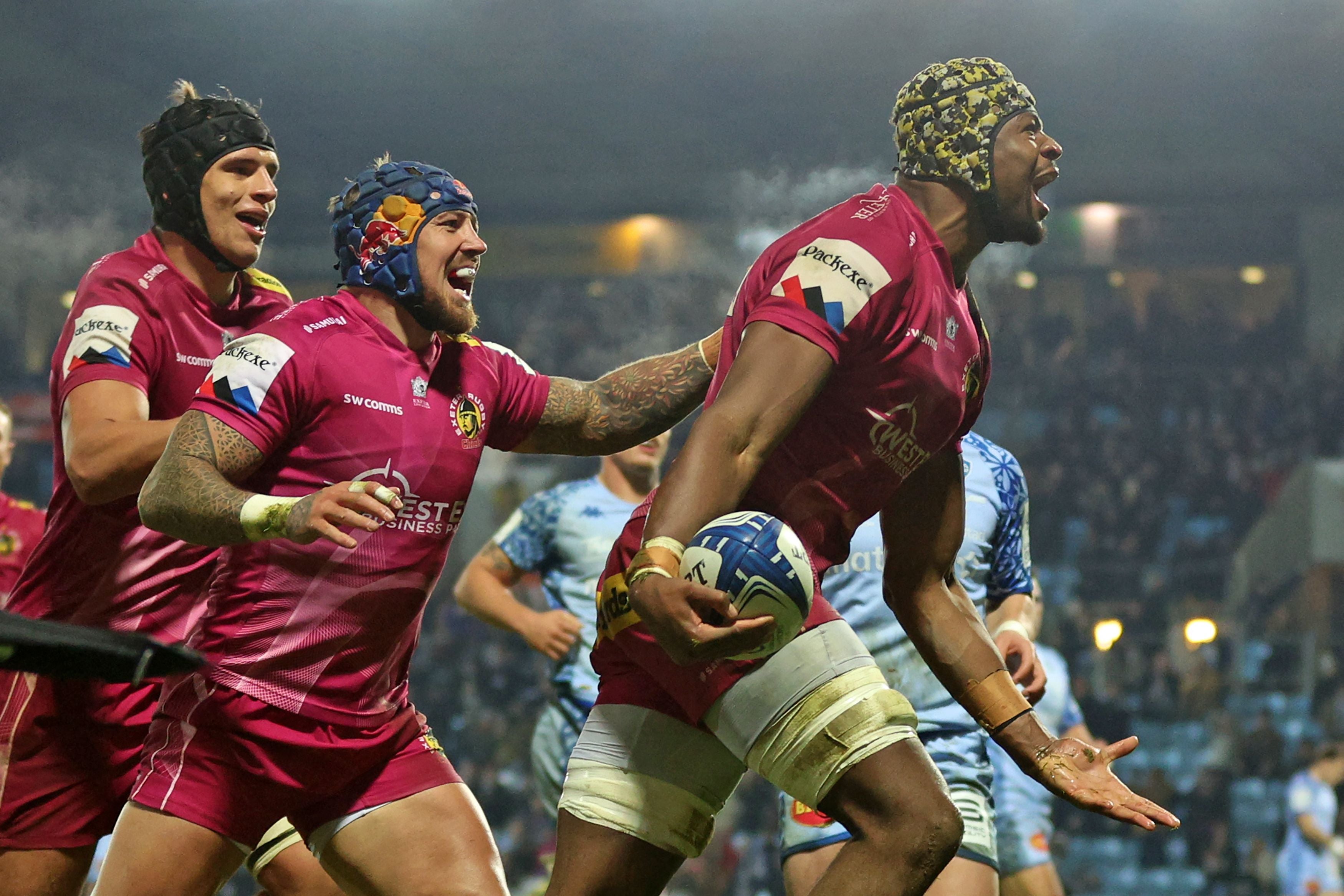 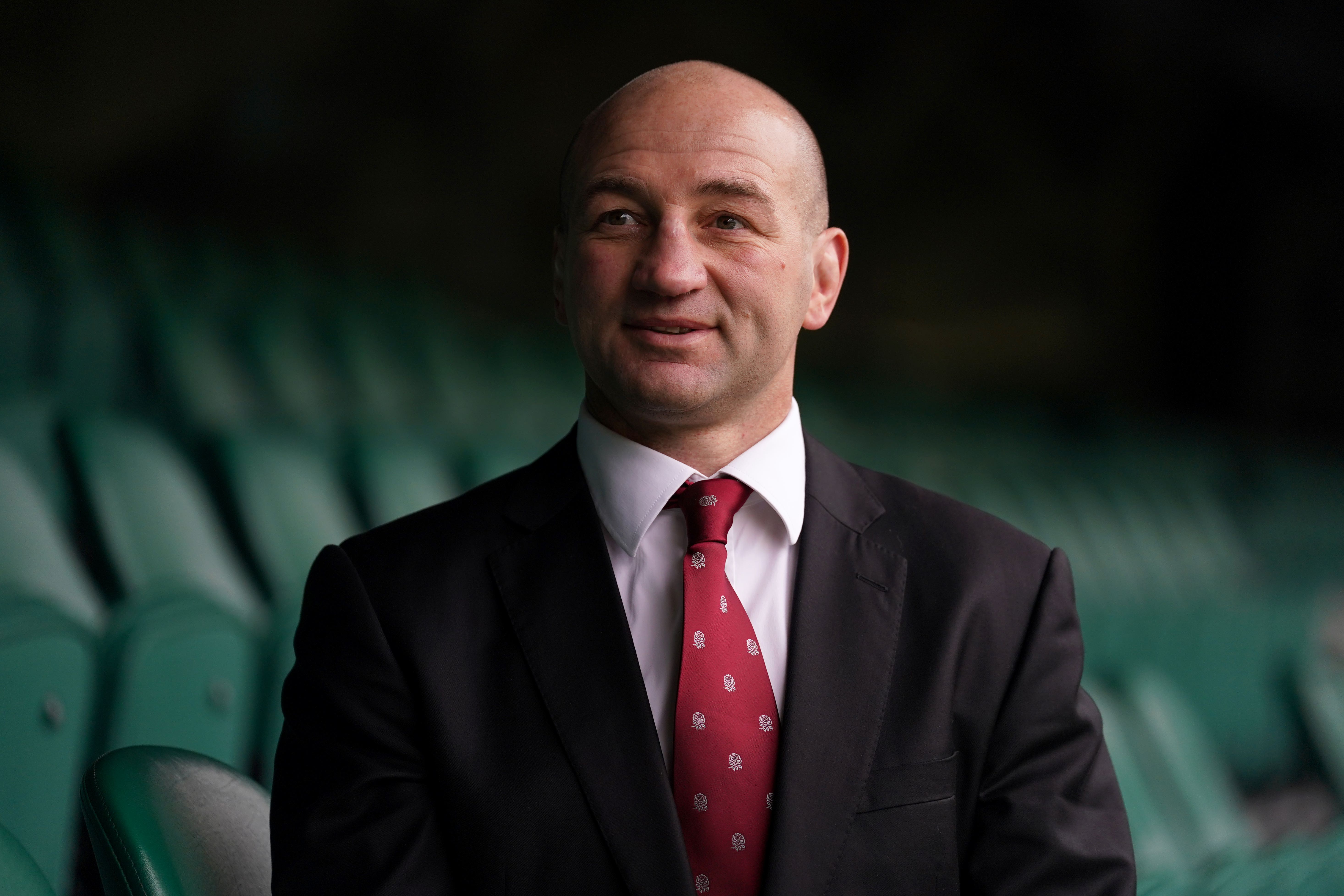 Both teams went into the match looking to bounce back from defeats in round three, with Montpellier losing 35-29 at Ospreys and Irish falling 14-28 at home to DHL Stormers.

Irish started with real purpose and were soon ahead. They took advantage of a powerful maul and lock Coleman came crashing off the back of it to score. Paddy Jackson converted to make it 7-0 after only six minutes.

Montpellier had chances of their own to get some points on the board, but early on they shunned all of them for scrums or kicks to touch to get themselves back in the game.

But Irish‘s defence was well organised and ferocious and kept the French side, who lacked real accuracy, at bay in the robust and aggressive early exchanges.

London Irish crossed for their second try when a quick tap-penalty by scrum-half Joe Powell put openside flanker Gonzalez over for the try, which was converted by Jackson to give the Gallagher Premiership side a 14-0 lead at half-time.

After the break, it was more of the same when Irish forced a powerful and organised driving maul over Montpellier’s line and hooker Creevy crashed over for their third try.

Jackson added his third conversion to make it 21-0 and leave the French side reeling.

But the home side hit back as centre Darmon crossed for a try midway through the second half which was converted by Louis Carbonel to make it 21-7. 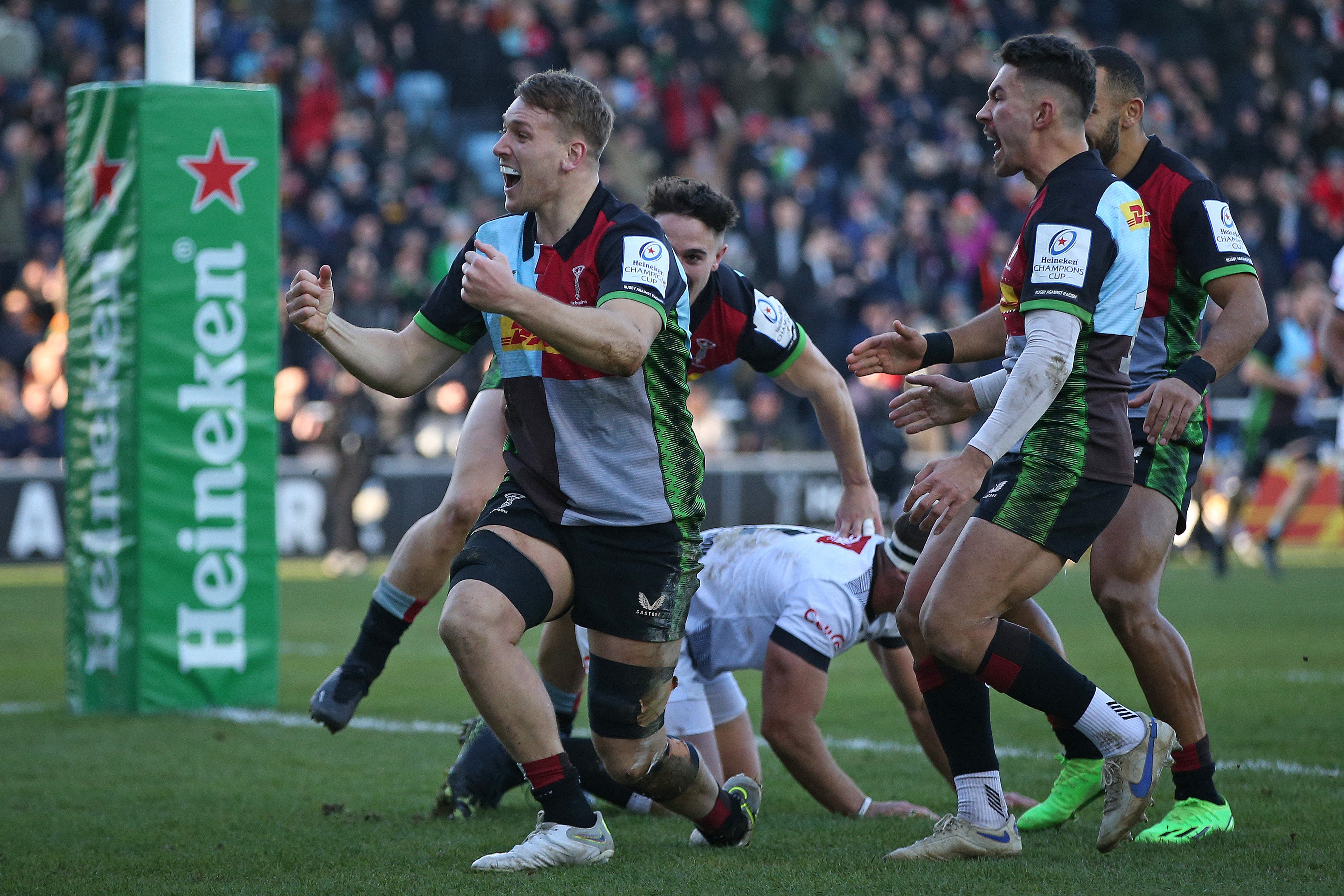 Montpellier narrowed the lead further as fly-half Jackson was yellow carded for a professional foul and replacement hooker Giudicelli crashed over for the try converted by Carbonel.

Replacement Reinach then added Montpellier’s third try in the 76th minute and Carbonel made no mistake with the conversion to level the scores.