‘If we are going to take the All Blacks down then it will be tomorrow’: Japan won’t have a better chance to beat New Zealand, skipper Michael Leitch says as Kiwis name second string side

Japan captain Michael Leitch says his side have never had a better opportunity to beat New Zealand with the world champions giving fringe players the chance to shine in Tokyo on Saturday.

All Blacks coach Steve Hansen has named a completely changed side from that which romped to victory over Australia last week, including eight uncapped players in the 23, as he looks ahead to next year’s Rugby World Cup.

Japan, hosts of the 2019 global showpiece, have suffered heavy defeats in all three of their previous meetings with the All Blacks, the most recent a 54-6 thrashing at the Prince Chichibu Memorial Stadium in Tokyo in 2013. 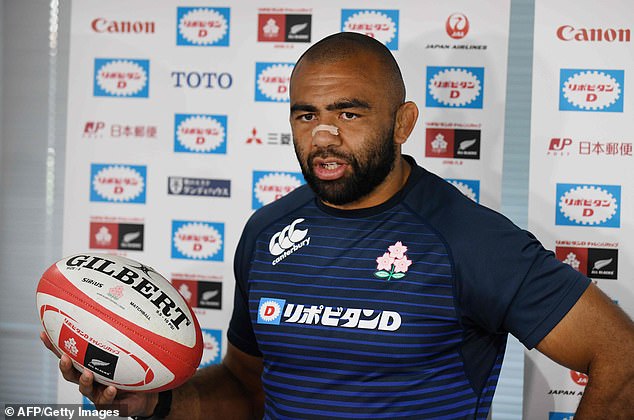 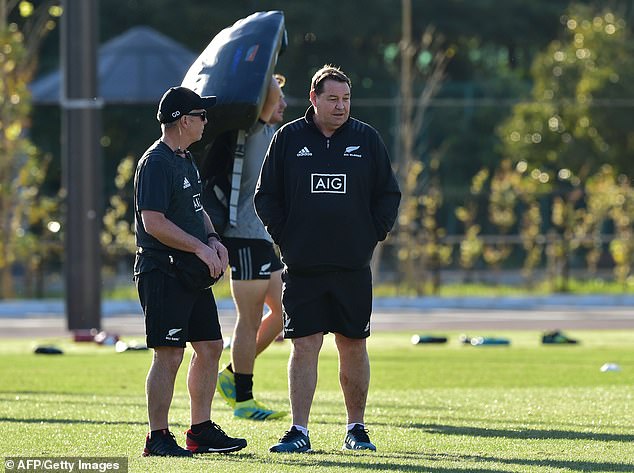 ALL BLACKS TEAM TO FACE JAPAN IN TOKYO

But New Zealand-born Leitch says this time could be different.

‘When you look at the number of test matches collectively in the (New Zealand) team, it is not so much and their test match experience is not so much there,’ said the Japan skipper on Friday.

‘There is an opportunity to pressure the leadership group. If we are going to take the All Blacks down then it is going to be tomorrow.’

There is a heavy New Zealand influence in the Japan camp. 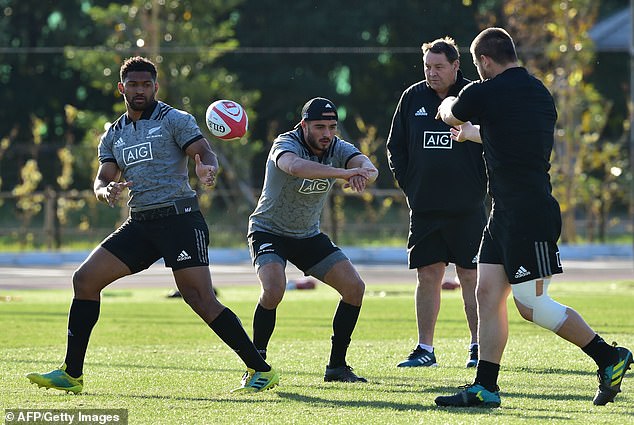 ‘If we are going to take the All Blacks down then it is going to be tomorrow,’ skipper Leitch said 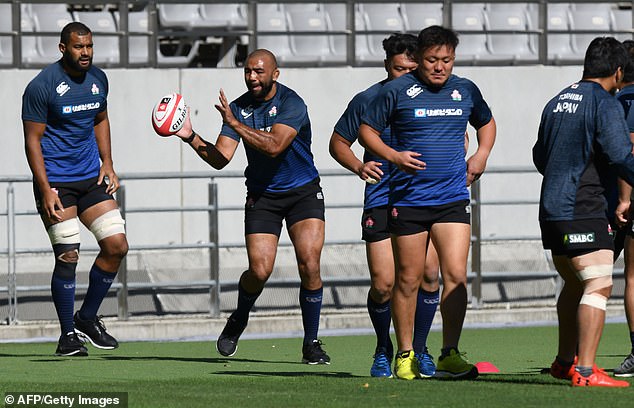 As well as Leitch, former All Black Jamie Joseph is head coach and John Plumtree, who will take over as head coach of the Wellington Hurricanes next season, is part of Joseph’s staff.

Leitch said Plumtree has had a huge impact on the side’s defence.

‘It has changed drastically,â he added.

‘The Japanese have always been a passive team and he is always telling us to get off the line and to pressure them with line speed so he has been great for us.’

Japan face New Zealand at Tokyo’s Ajinomoto Stadium, which will host the opening match of the World Cup.