Home » Rugby Union » Jamie Ritchie to captain Scotland for games against England A, Romania and Georgia over the summer

Jamie Ritchie to captain Scotland for games against England A, Romania and Georgia over the summer 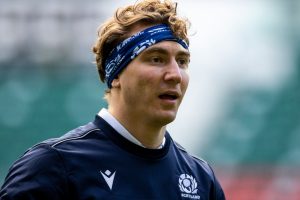 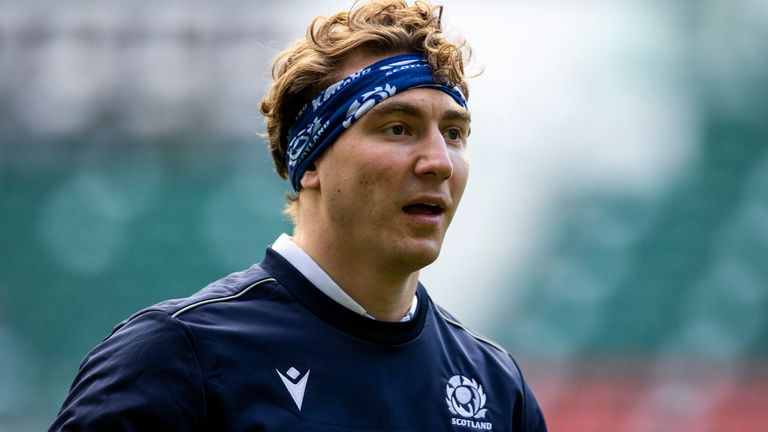 Scotland have named 17 uncapped players in a 37-strong squad for their upcoming summer fixtures.

Edinburgh’s Jamie Ritchie will captain the group for games against England A, Romania and Georgia.

Blair said: “We have selected a mix of genuine Test-match experience and a number of players who have impressed in the recent past to warrant a place in a squad that will want to continue the positive progress we have built up on and off the pitch in recent months.

“England A, Romania and Georgia will each pose different and tough challenges and we will have to be operating at our best to enjoy success, continuing on from some promising performances during the 2021 Guinness Six Nations.

“With the next Rugby World Cup two years away this period gives us an opportunity to increase our depth in key positions and work with players who can put up their hands for international selection this summer, and beyond.”

The full group will convene on June 15 to prepare for the England A fixture on June 27, with a smaller squad then travelling to Romania and Georgia for the two Test matches on July 10 and 17 respectively.

The squad retains experienced players, with no fewer than 20 previously representing Scotland.