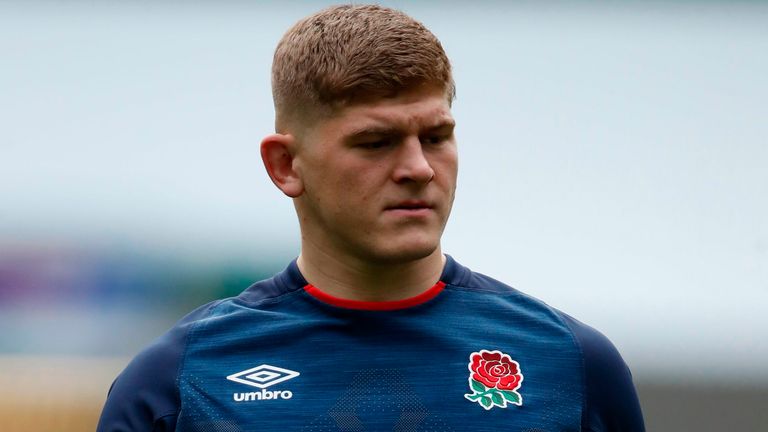 Jack Willis has been overlooked by England for Saturday’s clash with Ireland despite impressing on his debut in the Autumn Nations Cup opener against Georgia.

Willis celebrated his first cap with a try and turnover as part of an influential performance that lasted until he was replaced in the third quarter, but it has not been enough to keep the Wasps flanker in camp.

Instead, Eddie Jones has turned to Sam Underhill and Lewis Ludlam in his 25-man squad that will step up preparations for Ireland before the starting XV is announced on Thursday morning.

Underhill was rested against Georgia but he is on course to return at openside at Willis’ expense, while Ludlam is a surprise pick having not previously been involved in the autumn including the Six Nations-clinching victory over Italy.

Exeter lock Jonny Hill is back having excelled on his debut in Rome, Charlie Ewels making way to accommodate him. Knee-injury victim Joe Marler remains out.

George Ford is back in contention after a spell battling an Achilles injury and if fit he could regain the fly-half duties from Owen Farrell, who would move to inside centre, in what would be his first appearance of the autumn. 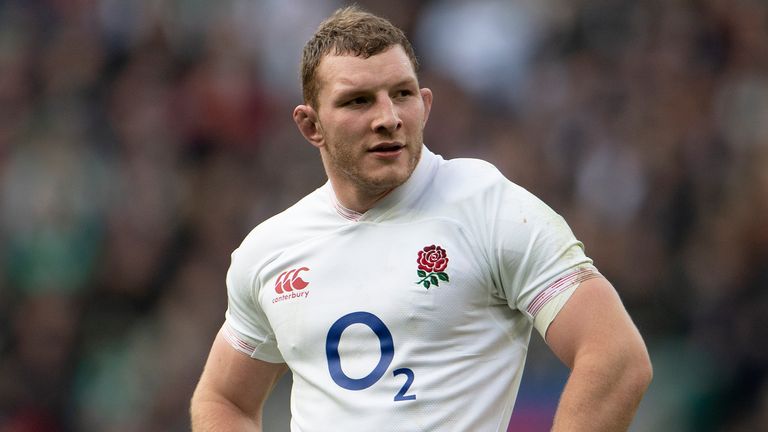 Centre Joe Marchant is reconditioning after sustaining an unspecified injury, so wing Ollie Thorley is present after being dropped against Georgia.

Jonathan Joseph has won his battle with the back injury suffered against Georgia in time for the first true challenge of England’s Autumn Nations Cup. 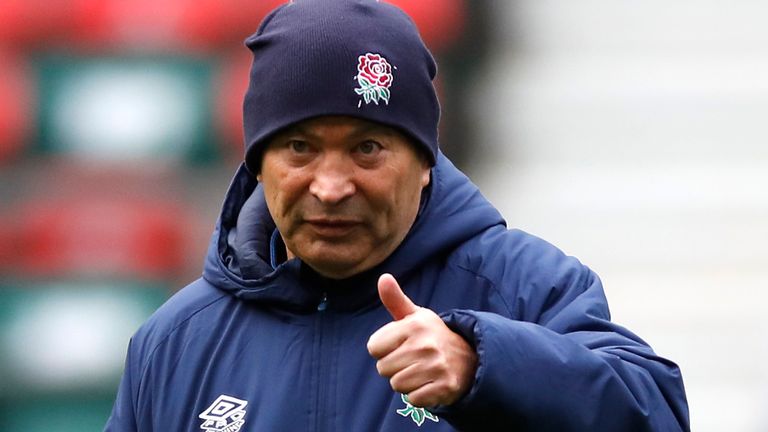 Joseph suffered a spasm while in the process of setting up a try for Elliot Daly in the first half of a 40-0 rout and was in obvious pain as he was helped from the pitch.

The 29-year-old has responded well to treatment, however, and could be in line to face Ireland on Saturday, according to England attack coach Simon Amor.

“Jonathan (Joseph) is recovering nicely, so hopefully he’ll be in contention for this weekend, which is good for us,” Amor said.

“George (Ford) is progressing nicely as well. We’re hoping he’ll be in contention in some part of this tournament. 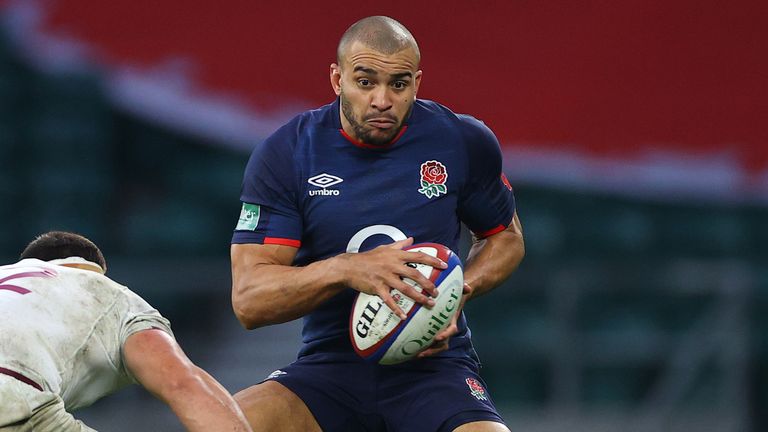 “It’s an Achilles injury, which can take some time, but he’s progressing nicely so that’s encouraging. We’re not sure at the moment if he’ll be back for Saturday, but he’s moving in the right direction which is brilliant.

“Joe’s (Marler) another one who is progressing nicely and moving in the right direction. Hopefully he’ll be involved in some part of the tournament and hopefully that will be sooner rather than later.