The band played the theme tune from Mission Impossible at Twickenham last Saturday, before England took on South Africa. They should have saved it for this weekend instead.

New Zealand are in town, armed with the best win ratio of any team in any sport. The world champions rarely lose and they’ve already succumbed to one defeat in 2018, which seemingly covers their shock quota for the year.

Most of their leading players are fit, fresh and ready. They skipped the ‘money match’ against Japan in Yokohama last weekend to fly to London early, specifically to acclimatise and prepare for this fixture. 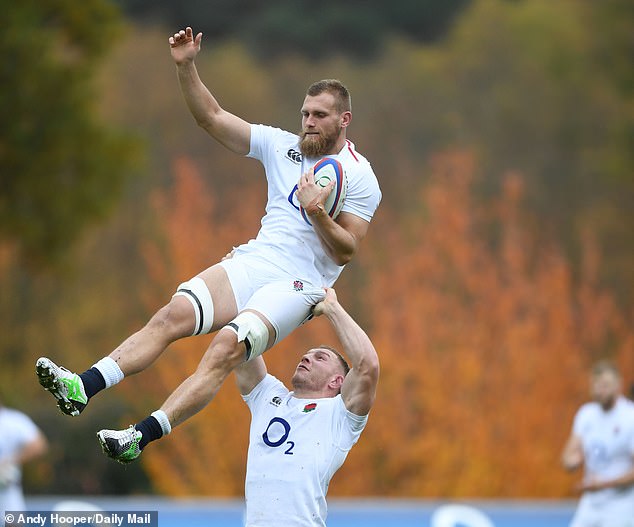 It has been four years since the All Blacks faced England and they mean business.

While the clash with Ireland in Dublin in seven days’ time is widely regarded as the pinnacle of this autumn Test programme — the champions of north and south going head-to-head — New Zealand aren’t treating Saturday afternoon as a warm-up.

They are doing England the courtesy of taking them seriously. The bookies regard the hosts as 4-1 outsiders in a two-horse race, on their own track. That is a reflection of just how decimated they have been by injuries — and how their star has fallen in the last nine months — a period featuring a five-Test losing streak.

So this match and this rivalry is not being viewed as it was during the golden spell in 2016 and 2017, when Eddie Jones orchestrated a stunning English revival, elevating them to No 2 in the global rankings, on the back of a world record-equalling run of 18 straight victories. In those heady days, there was such a craving for a shot at the Kiwi masters that the RFU tried in vain to pinch a date in the calendar last November, set aside for the All Blacks to face the Barbarians.

At the time, it felt as if the force was with England and that they could genuinely challenge the long-established balance of power by toppling New Zealand from their perch. But then they faltered, while Steve Hansen’s side thundered on — until being ambushed by the Springboks in Wellington two months ago. 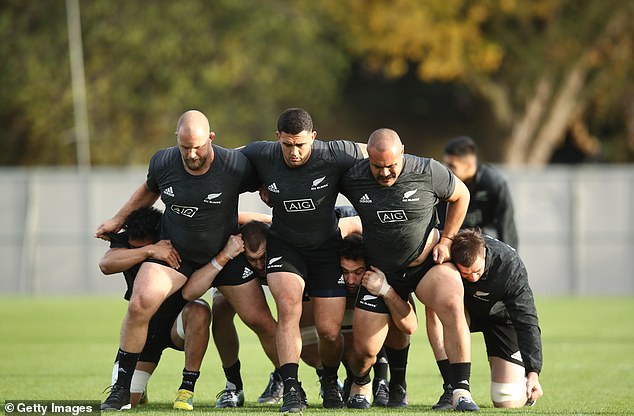 Most of New Zealand’s leading players are fit, fresh and ready for the clash on Saturday 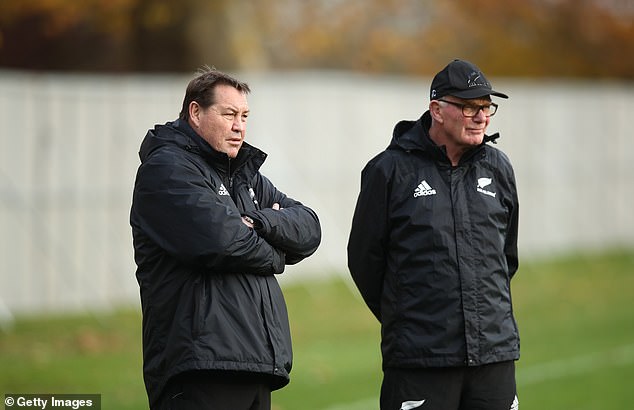 That seismic result may have exposed cracks in the facade, but the All Blacks rallied from a no-hope position to avoid losing to the same opponents three weeks later in Pretoria, to re-establish their precious knack of claiming logic-defying victories.

They swept past Australia in Yokohama a fortnight ago and now stand before England, resolute and ready.

So there is a distinct sense of mission impossible about this encounter, from a local perspective, given the damaging absence of the Vunipola brothers, Joe Launchbury, Nathan Hughes, Sam Simmonds, Anthony Watson, Jonathan Joseph and countless others. The Kiwis are missing Sam Cane, their premier openside flanker, but other than that they are close to full strength.

Jones has urged his players to be movie stars on Saturday by creating their own plot rather than sitting back and watching the All Blacks as passive, awe-struck spectators.

Last week, South Africa had total control of proceedings in the first half, but England stayed in the fight and managed to snatch the narrowest of victories late on. It was not a bad way to prepare for Saturday’s daunting occasion, on the basis that the hosts are likely to find themselves scrambling desperately to stay in the game once again. 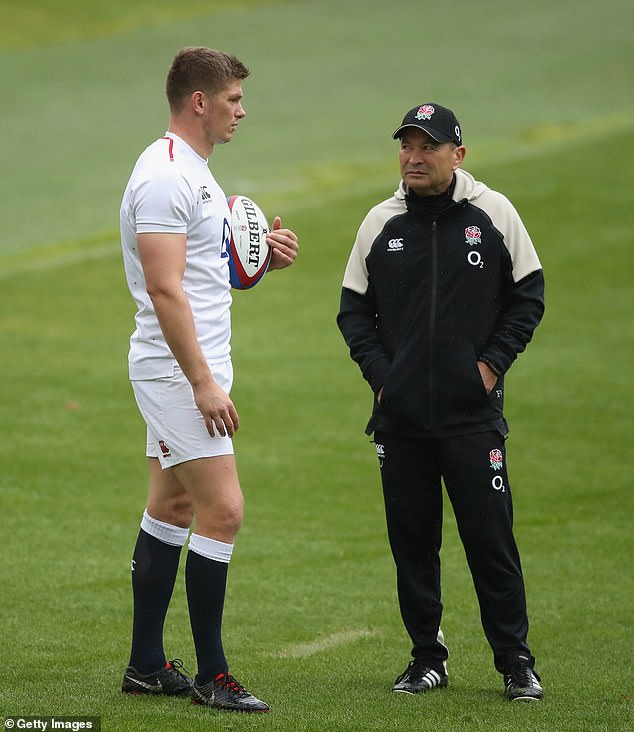 Hansen and his squad have engaged in a charm offensive in the approach to this match but their view from the Twickenham stands last weekend won’t have filled them with trepidation.

If the Kiwis have as much attacking possession and as many scoring chances on Saturday as the Springboks had last week, they’ll be out of sight.

But South Africa showed in Wellington that they can be knocked from their stride — just as the Lions proved when they negated so much Kiwi artistry in that epic series last year.

New Zealand fly-half Beauden Barrett is a modern wonder — an all-time great in the making — but even his super skills can unravel when pressure is applied. The same goes for his half-back partner, Aaron Smith.

The All Blacks have so much class, which cannot be matched like-for-like by this English line-up, so the home side have to alter the equation by turning this into a feisty, confrontational contest. 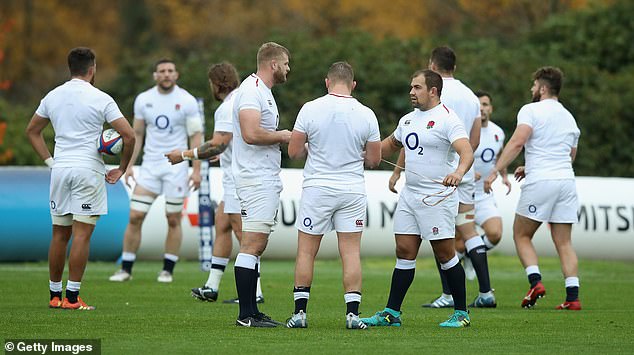 Jones’ England side have to turn Saturday’s affair into a feisty, confrontational contest

England have to ignore the aura and play the men. New Zealand have a strong set-piece foundation these days, in addition to the familiar array of firepower, but they are not invincible.

The home side also should be galvanised by the respect deficit.

Invariably, English players have an awareness and admiration for these rivals which is not reciprocated. That will only happen if they take them down a peg or two. What awaits is not impossible, but it is not far off.

Head and heart reluctantly agree that England will fall short. Yet, there is still hope to be gained and progress to be made, if the world champions can be taken to the precipice.