Ireland hopeful Conor Murray could be fit to face All Blacks 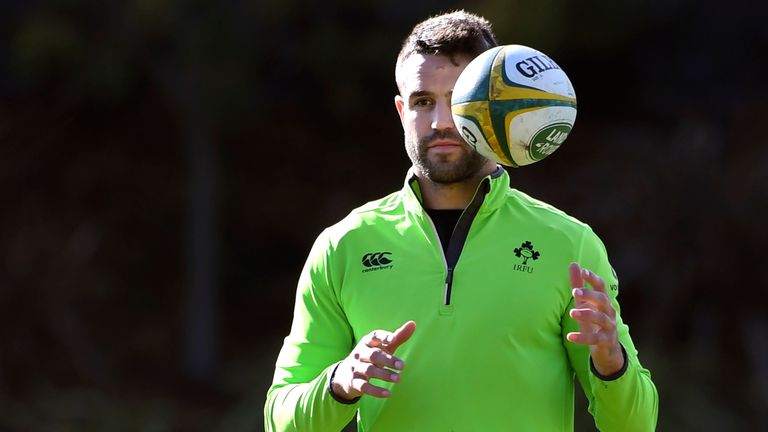 Ireland have not yet ruled Conor Murray out of their Test against New Zealand in Dublin on November 17.

The Munster scrum-half has not played since Ireland’s Test series against Australia in June due to a neck injury, and was left out the 42-man squad named by Joe Schmidt for the November internationals.

However, Ireland forwards coach Simon Easterby revealed Murray has been training with the squad at their Irish base in Carton House in Kildare and could yet make a surprise return against the All Blacks.

“No, he hasn’t been ruled out,” Easterby said at Ireland’s team base in Chicago, ahead of their game against Italy at Soldier Field on Saturday.

“A little bit like some of the others, he’s been on a longer-term injury list but he’s in camp this week. He’s been in Carton and we’ll probably assess him as we go through the series.

“Everyone that was selected in that squad is not necessarily fit now but they’re potentially available throughout the series. We’ll make decisions on each individual case as we go through the series.

“But with Conor it’s giving him an opportunity to get back in with us, working with some treatment but also there’s still potential.” 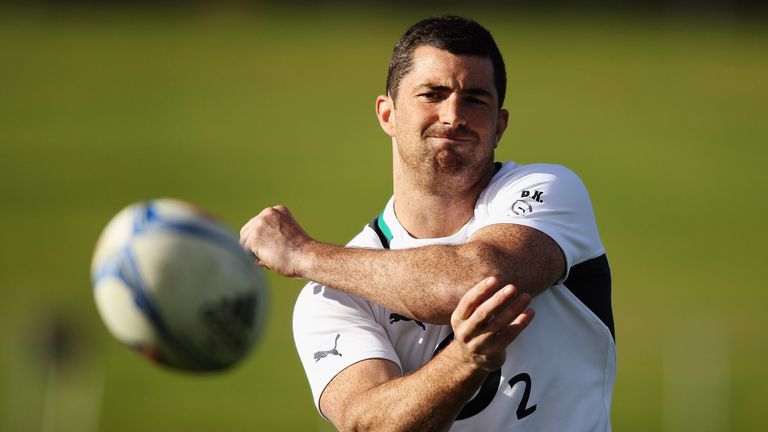 Neither were part of the 26-man squad that travelled to the United States this week.

“[Kearney] will be working this week with [IRFU head physiotherapist] Colm Fuller, who stayed back,” Easterby said.

“As far as we’re concerned at the moment, everyone that’s named in that squad still has the potential to play throughout the November Series.”