Home » Rugby Union » Gallagher Premiership: What to look out for this weekend

Gallagher Premiership: What to look out for this weekend 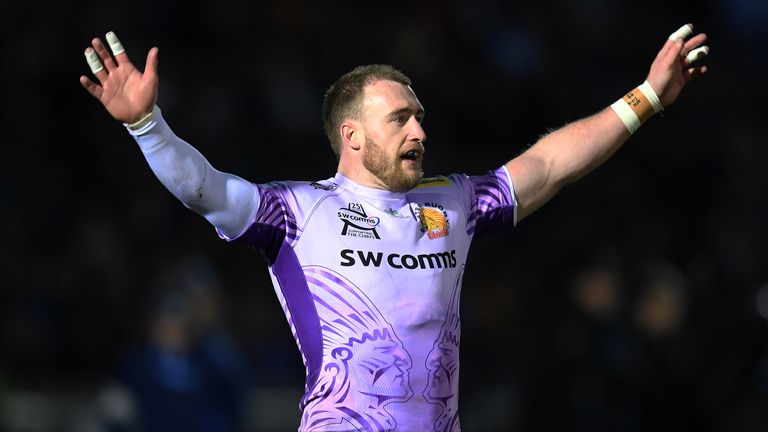 Attentions turn back to the Premiership this weekend in a Six Nations fallow week. Here’s what to keep an eye out for across the country…

This week’s Friday night offering in the Premiership is a real humdinger as top-of-the-table Exeter Chiefs host near neighbours and fourth-placed Gloucester.

There is seven points between the pair at present, while Johan Ackermann’s Gloucester have Bristol, Harlequins and Bath snapping at their heels to edge into the play-off positions. 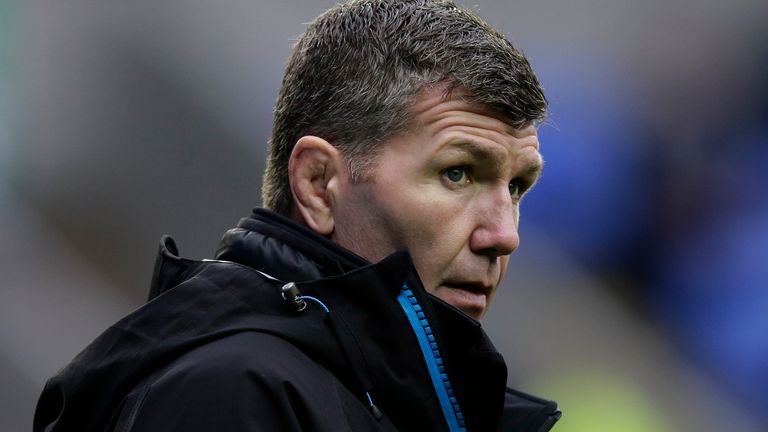 As such, Glos could do without losing at their West Country rivals, while the Chiefs will know they too can ill-afford a home loss, with Northampton just a point behind them in the table and third-placed Sale four points back.

In terms of team news, Danny Cipriani has returned from injury to start for Gloucester at fly-half, while Scotland skipper Stuart Hogg has flown back to feature for Exeter at full-back!

Looking at his stats from the Cherry and Whites' Round 8 encounter against @bathrugby, will he be able to leave his mark? 🤔#GallagherPrem pic.twitter.com/vcWkjnJhXV

The hunt for a home semi-final is pivotal each and every season. Keep up with Exeter vs Gloucester on Friday evening (7.45pm kick-off) in what should prove a fabulous atmosphere.

There are four Premiership offerings on Saturday, and among them Harlequins and Bath will be looking to break into the top four as they host London Irish and travel to Worcester respectively (both 3pm kick-offs).

Quins sit a point off fourth-placed Gloucester, while Bath are a point behind Quins and two behind Glos. Halfway through the season, each and every game matters.

Sale Sharks are in action too on Saturday as they travel to face Saracens in London (3pm kick-off), looking to keep the pressure on top two Exeter and Northampton.

TEAM NEWS | ICYMI – Here are #YourSharks to face @Saracens in the #GallagherPrem tomorrow!

The final offering of Saturday sees two giants of English rugby Leicester Tigers and Wasps, face off at Welford Road. Both are enduring pretty rotten campaigns to date, and the quicker they can find form the better.

How each club deals with (or struggles to deal with) the absence of their England players within this Six Nations window will be interesting to note.

On Sunday, Northampton will look to move to the top of the Premiership table as they host Bristol at Franklins Gardens.

By the time Saints kick off at 3pm, they will know if they can topple Exeter or not, with a single point separating the pair before a ball is kicked this weekend, but the Chiefs in action on Friday.

Chris Boyd and Northampton have enjoyed a super season so far, and currently hold a three-point lead over Sale Sharks in third. Even if Saints cannot go top this weekend, they will want to stretch that or at the least consolidate their placing within the top two – home semi-finals being so important.