Fans allowed back inside Murrayfield for Edinburgh against Glasgow

The 1872 Cup match between Edinburgh and Glasgow will be the first professional rugby match in Britain to allow spectators back into the stadium since lockdown began in March.

Only a limited number of people will be allowed inside Murrayfield on August 28 to allow the stadium to continue complying with social distancing guidelines.

The capacity will be 1,000, but that number will include teams, coaches, security, and press. 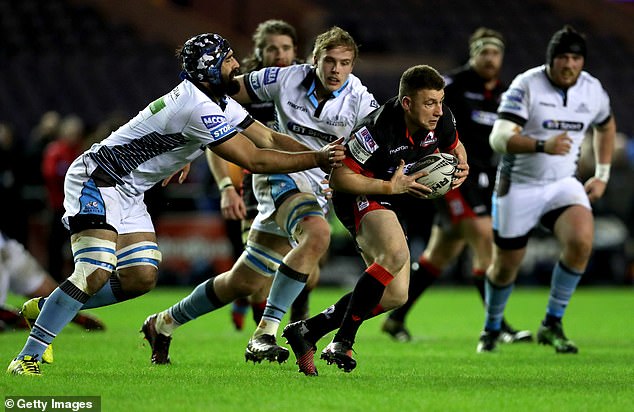 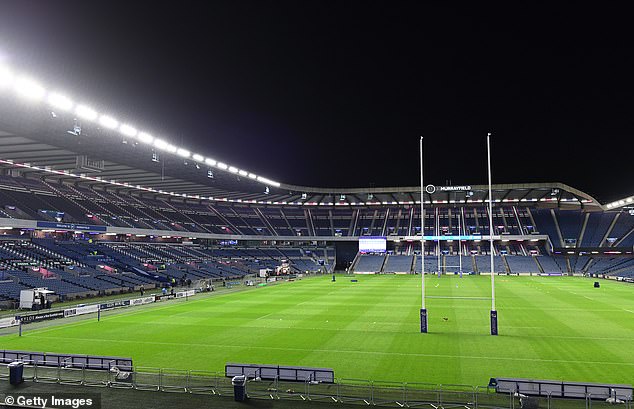 1,000 people will be allowed inside Murrayfield for the game between Edinburgh and Glasgow

This will allow around 900 seats for fans to come and watch the match between the two old rivals.

It will be an Edinburgh home game, although there has been no announcement yet over how tickets will be allocated.

‘Scottish Rugby is delighted that a limited number of spectators will be in BT Murrayfield on Friday 28 August to watch the Guinness PRO14 match between Edinburgh Rugby and Glasgow Warriors,’ said Dominic McKay, Scottish Rugby’s COO. 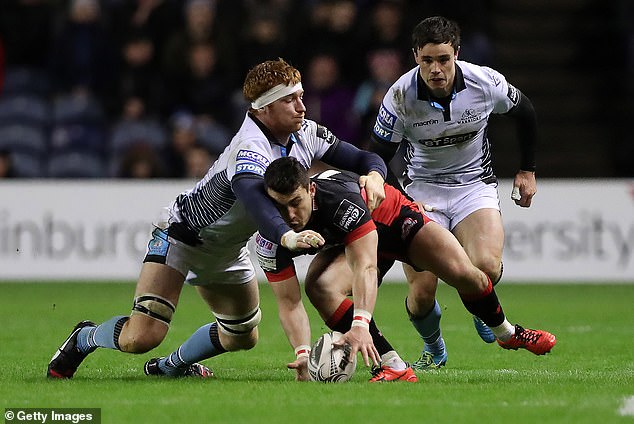 ‘We are pleased our work with the Scottish Government will ensure that players, support staff and fans will be covered by a comprehensive event plan for everyone’s safety including physical distancing requirements.

‘Scottish Rugby would like to thank government ministers and officials who have helped us make this happen, and our own colleagues who pulled together a robust operational plan for the match.

‘We hope that our experience and learnings from a live spectator event next Friday can help all of Scottish sport, and the wider events industry restart.’