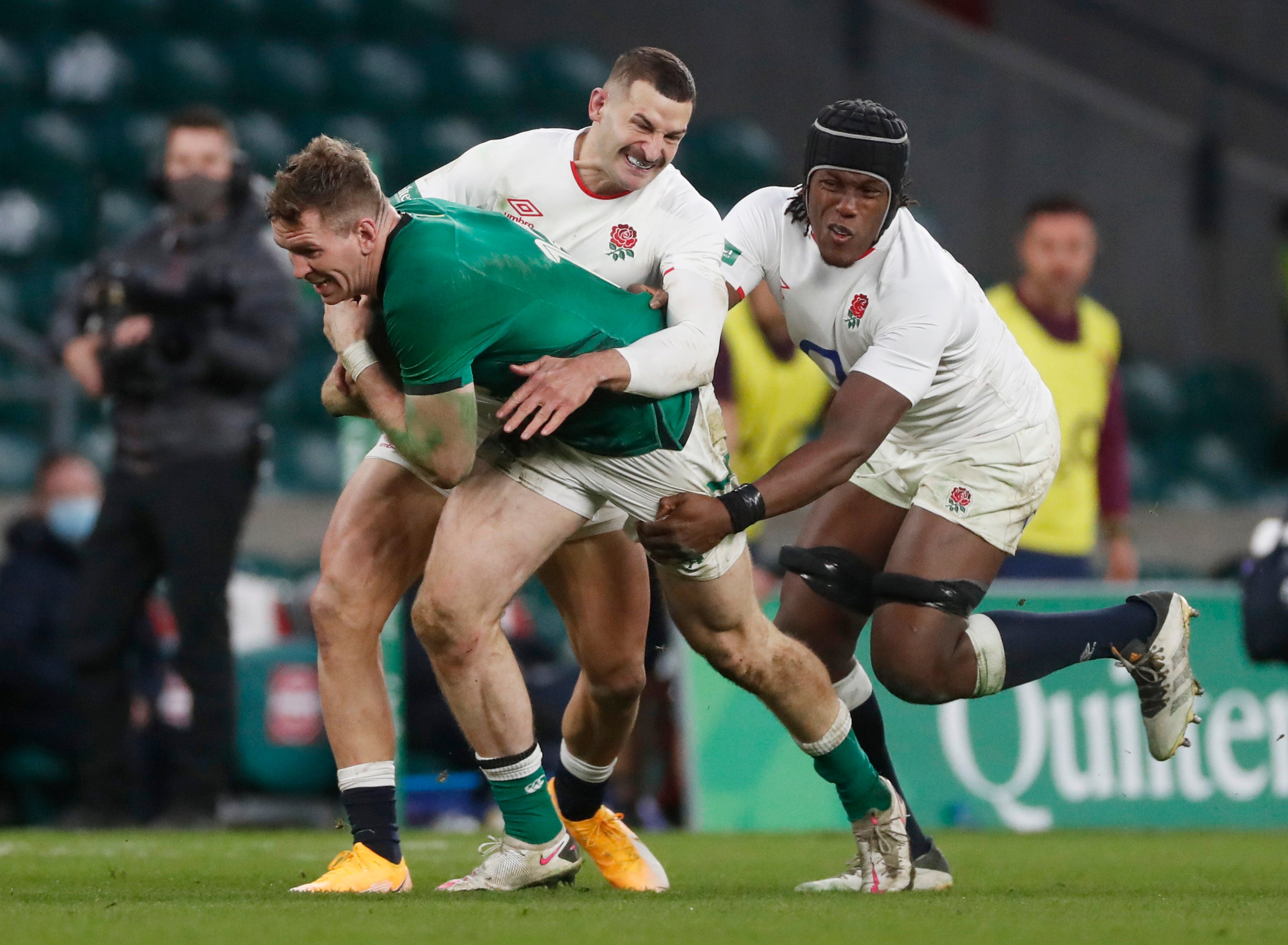 Farrell is right to point out the different points of transition that the two sides find themselves in, but patience isn’t an ally on the international stage – Jones found that out himself during England’s ‘down’ times two years ago. The second half will also be a keen focal point this week given Jones’s side were outscored 7-6 by Ireland. In truth, they had only one genuinely impressive attacking phase just shy of the hour mark when Henry Slade and Mako Vunipola displayed a touch of class with the ball in hand, but Doris snuffed out the attack with a turnover penalty on the edge of the Irish 22.

However, Jones put it best in knowing there’s a time and a place for that kind of analysis. “I’m never disappointed when we beat Ireland.”