England are planning two heat camps in northern Italy next summer to make sure the players can deal with the volatile climate at the World Cup.

Head coach Eddie Jones has brought his players to the Algarve to prepare for next month’s Tests at Twickenham and he revealed that the team’s World Cup build-up will involve acclimatisation training in Treviso to anticipate conditions in Japan.

When the England squad were subjected to heat-testing before their tour of South Africa in June, some players struggled to cope. 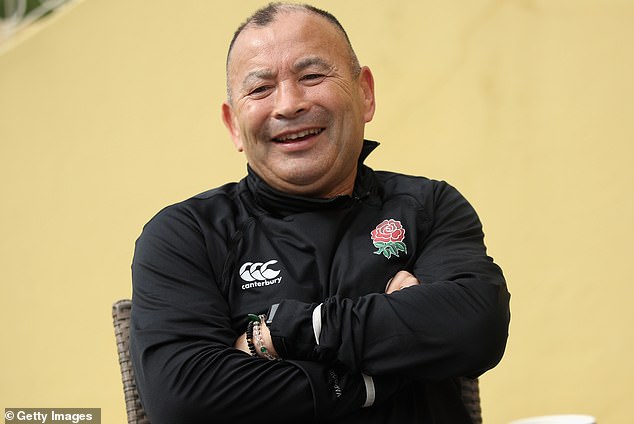 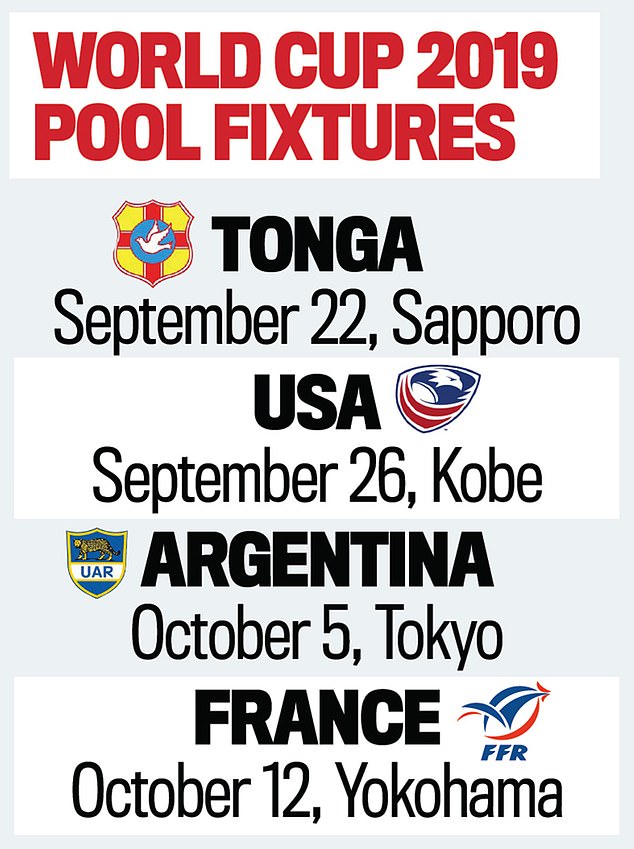 One camp will be at the start of the World Cup build-up in mid-July and the other in September before the last warm-up game against Italy.

Jones added: ‘I’ve got a good mate there who I coached at Saracens — Fabio Ongaro, the Italian hooker. He’s the coach there and I’ve been over on a number of occasions. We did some checks on where the climate conditions are very similar and Treviso came up. We investigated a bit more and it became almost a no-brainer for us.

‘The commonsense approach is that if you’re playing in warm weather, get used to it — physically, mentally and skill-wise. Learn how to play in those conditions.

‘We’ve already heat-tested the players once and there were a number of them who had negative reactions to heat. You struggle to retain your work-rate and intensity in terms of your skill execution. They’re the two factors. So we have to do more work getting them to cope with heat. 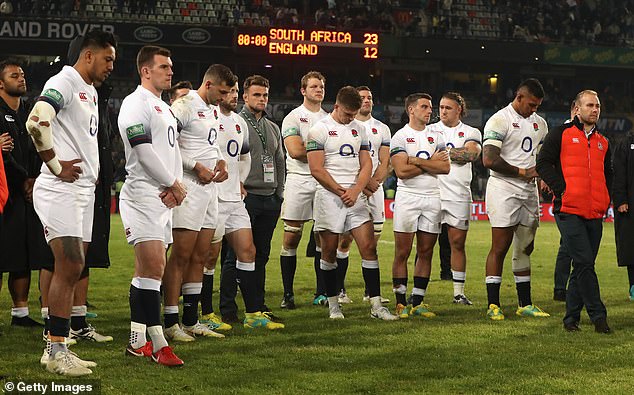 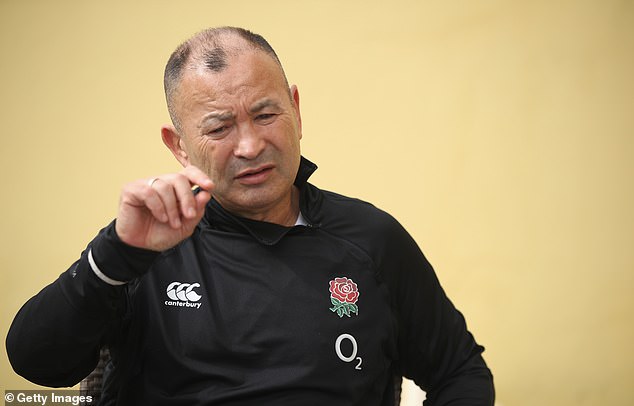 ‘We heat-tested them before the South Africa tour. You do all their blood and saliva testing to find out how they’re coping with the heat. The usual players did well — the Farrells and Fords. The good players always find a way to react.’

While England can take steps to prepare for the heat in Japan, there is only so much they can do in terms of contingency planning for the possibility of more extreme conditions and events such as typhoons or earthquakes, which are a common problem in that part of the Far East.

As revealed by Sportsmail, Jones and others in an RFU delegation had to hurriedly leave the southern city of Miyazaki on a recent World Cup recce owing to the imminent arrival of a typhoon.

‘There’s not much you can do apart from have alternative training plans that we’re in the midst of formulating,’ said the head coach.

‘You could have three days where you can’t train outside so we’re definitely coming up with plans to train inside. But then if there’s a typhoon on, you can’t use the roads so you can’t leave your hotel.’ 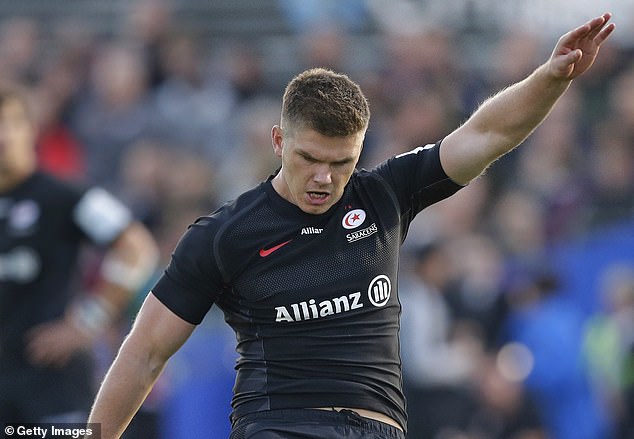 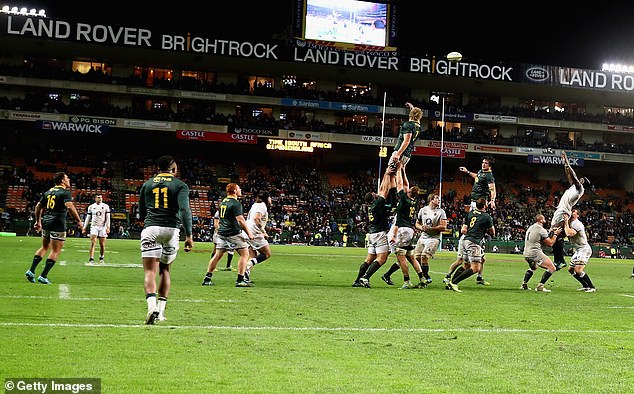 England’s pre-World Cup training period will also involve camps in various locations around the country to avert the threat of cabin fever caused by too much time in one place, however luxurious.

They are likely to spend time in cities previously chosen as short-term bases under the Jones regime — Brighton, Bristol and Oxford. But they will also venture up north and Jones wants his squad to connect with the public in open sessions.

For now, the focus here in Portugal is on preparing for the autumn opener a week on Saturday against the Springboks, who beat England 2-1 in the June series in South Africa. Jones indicated that he is already close to finalising his line-up for the match and is delighted with the condition of those players available to him, amid another injury epidemic.

‘Our players are in the best condition I’ve seen them in over the three years I’ve been in the job, at this stage of the season,’ he said.