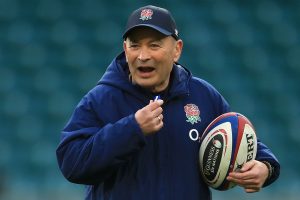 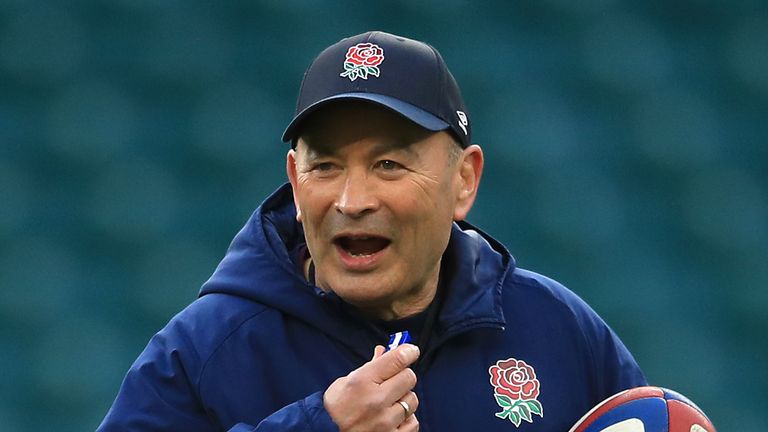 Eddie Jones has labelled England’s Six Nations clash with Wales in Cardiff on Saturday as ‘make or break’ for his squad, recognising there is pressure heading into the Test.

England head to Cardiff knowing that another defeat would effectively end their title defence, while Wales are still capable of winning the Grand Slam after picking up wins against Ireland and Scotland.

“For most teams, the third game is a make-or-break game and I think both teams face similar pressure,” Jones said.

“Wales v England means a lot to both countries. They’re always tough, tough games and that’s the allure of the Six Nations. 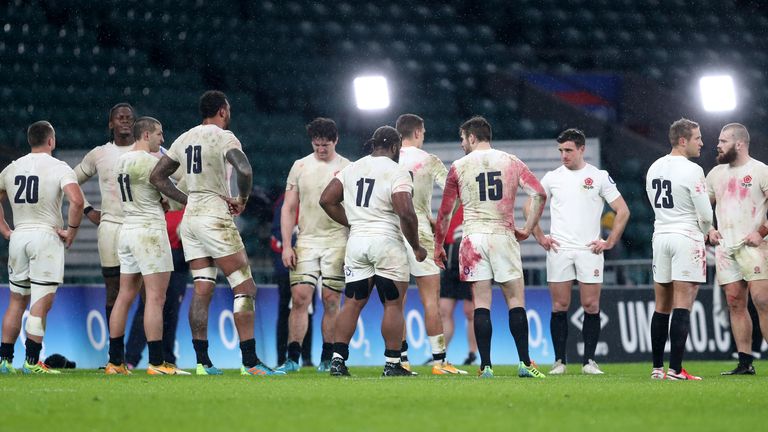 “They’re tight contests that go down to the last moment. We won one there in 2017, basically on the bell.

“And we had to win on the bell at Twickenham last year, so we’re expecting a similar sort of game.

“These sorts of game you’ve got to win not once, but maybe two or three times. Wales will keep coming and keep coming. It will be a great contest.”

Northampton forward Courtney Lawes’ participation in the Six Nations is under threat after he was ruled of Saturday’s pivotal clash by a chest problem.

A scan has uncovered damage that requires further diagnosis and assessment, placing doubt over his involvement in the remainder of England’s title defence. 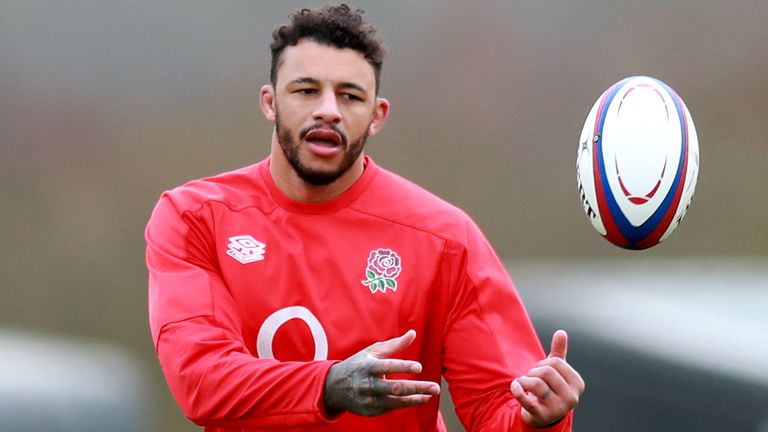 Having battled back from ankle surgery, Lawes made his first appearance in almost a year as a replacement against Scotland and then forced his way into the starting line-up for the win over Italy a week later.

England lose his vast experience and power in defence – hunting down Wales fly-half Dan Biggar was one of his objectives at the Principality Stadium – and in his absence have picked Mark Wilson at blindside flanker.

“In the first part of training Courtney slipped over and felt something in his pec,” said Jones, who expects a more accurate picture of his condition to emerge over the coming days.

“Unfortunately he’s got a little bit of damage there. Sometimes those can be rather serious and sometimes they can be not so serious.”

Wilson made little headway on his return to the team in the Calcutta Cup defeat by Scotland and was dropped for the round-two clash that nudged England’s title defence back on track.

“When we play Courtney at blindside flanker, it’s more of a jumping, running role, but normally if it’s not Courtney we have more of a work-rate six, which is Mark Wilson,” Jones said. 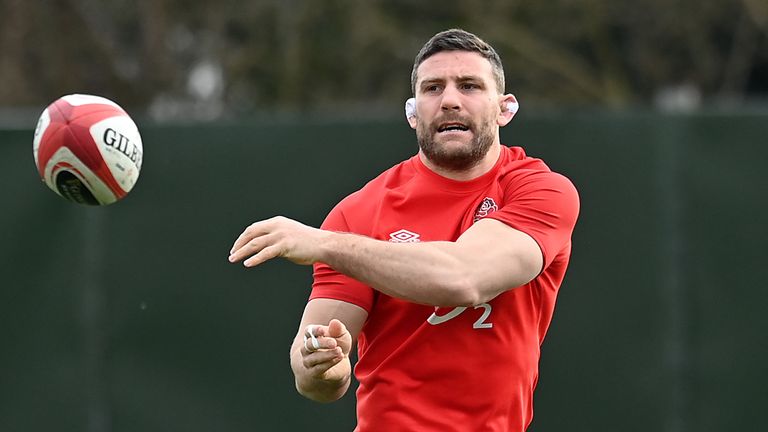 “With Mark at six, we get a lot of a good defence and a lot of good clean-outs. He will be bit of a ‘glue’ player for the team.”

The only other change to the XV that beat Italy at Twickenham is Jamie George returning at hooker in place of Luke Cowan-Dickie.

Poised to make his debut off the bench is George Martin, the versatile Leicester forward who is able to cover the second and back rows, but is seen primarily as a flanker by England. 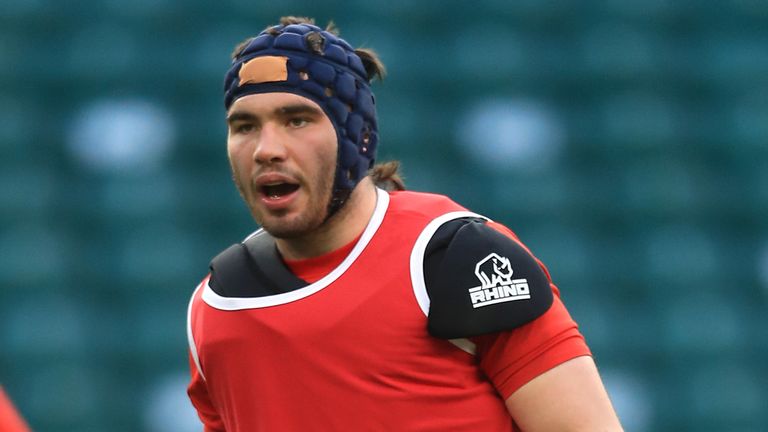 Still only 19 years old, Martin has been given a replacement’s role after Jack Willis suffered a season-ending knee injury against Italy.

“George is very much an old fashioned six – good defensive ability, carries the ball hard and is also a line-out option,” Jones added.

“He’s got a big body on him and we’re so lucky he’s been well-coached at Leicester by Steve Borthwick, so he comes in with a really good work ethic. If he keeps working hard he’s going to be a good player.”