Courtney Lawes is the latest player struck down by the England injury curse after being sent home from Portugal.

The Lions lock flew home on Saturday for specialist treatment on his back and is a major doubt for England’s opening autumn Test against South Africa.

News of Lawes’s recurring injury came on the same day as New Zealand sent out a warning to Eddie Jones by sealing a Bledisloe Cup clean sweep over Australia, with Beauden Barrett scoring 17 points in their 37-20 win. 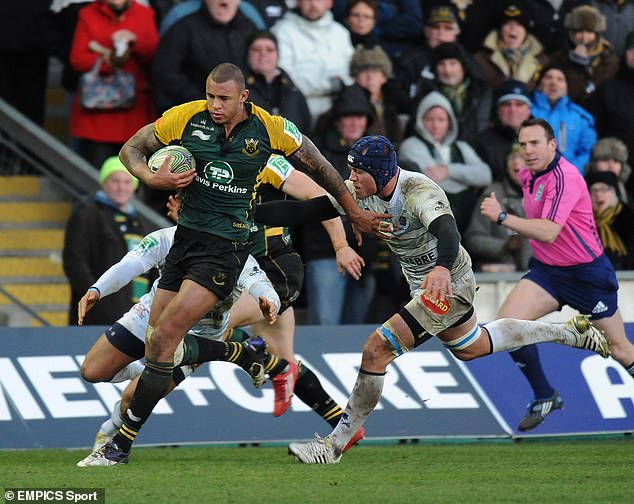 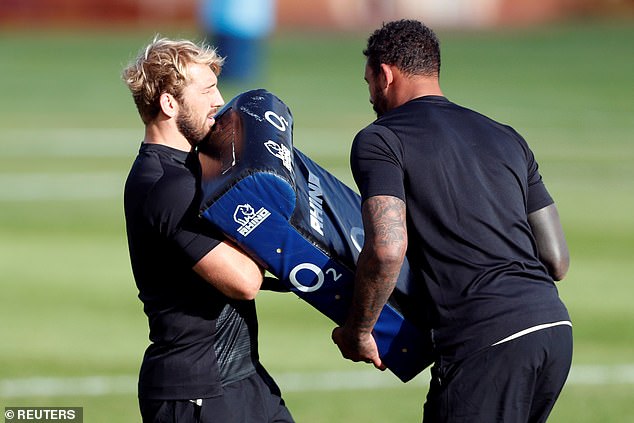 England and New Zealand meet at Twickenham on November 10 and Jones will be desperate to have Lawes available as his preparations continue to be ravaged by injuries.

The pack has already been hit by the withdrawal of Mako and Billy Vunipola — with almost 20 players out for the autumn series. 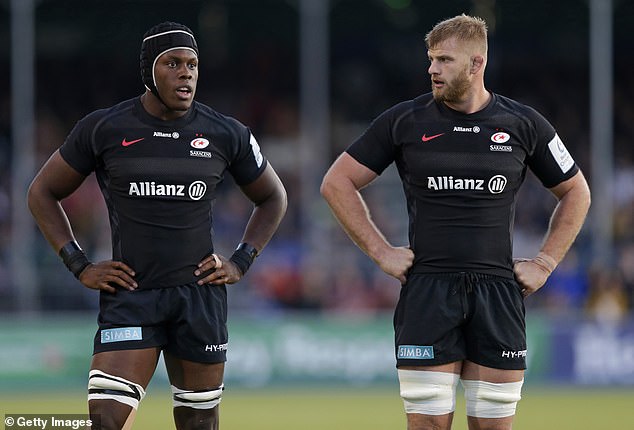 England medics hope Lawes will be fit to return to the Algarve camp this week. ‘He has taken part in modified training this week,’ said forwards coach Steve Borthwick.

The 29-year-old is a candidate to fill in at flanker and Jones could now be forced to re-think his back-row combination, with No 8 Ben Morgan ready to end his Test exile.

‘I’d made peace with the fact I’d made my last appearance but I never gave up,’ said Morgan.