Christian Wade has retired from rugby union aged 27 with immediate effect, confirmed his club side Wasps, following reports that he is considering a move to the NFL.

The Independent understands that Wade informed Wasps last week of his desire to pursue a career in the NFL after growing disillusioned with rugby union.

Wade is a recognised name in the domestic game but has continually been overlooked by Eddie Jones in the England squad and has been frustrated at being unable to add to his single cap he earned on the 2013 tour of Argentina. 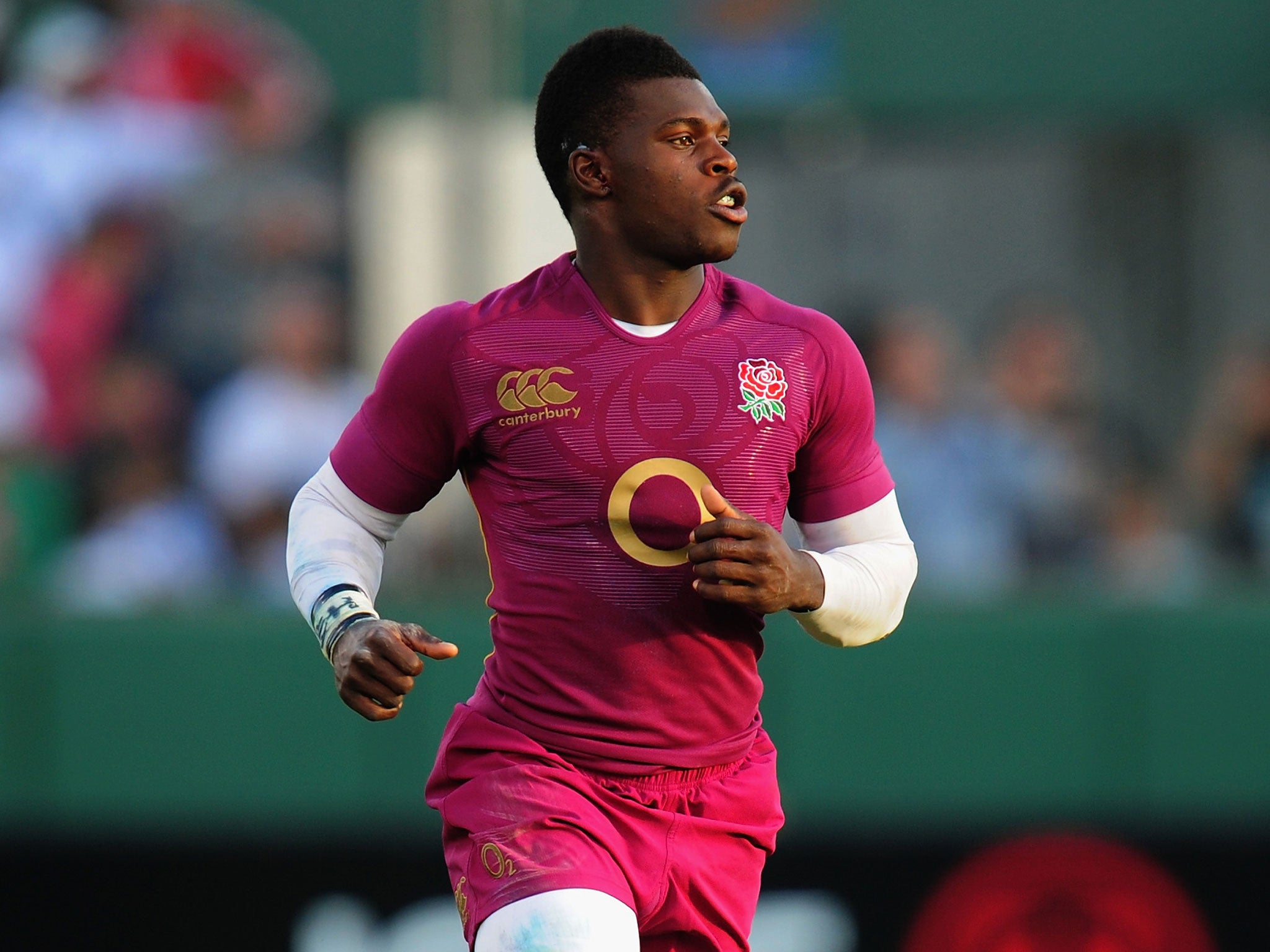 “After playing nine years of professional sport for Wasps, I’ve decided to leave for personal reasons,” Wade confirmed in a statement.

“I would like to thank Wasps Chairman Derek Richardson and Dai for their support, consideration and understanding in what is the most difficult decision of my life.

“I have loved the sport since I was introduced to it at the Royal Grammar School in High Wycombe. I would therefore like to thank everyone who has played a part in shaping my career.”

Wasps revealed they desperately tried to convince Wade to stay and are disappointed to lose one of their best players just two months into the season.

“It’s very disappointing to lose a player of Wadey’s quality at this stage of the season,” said Wasps director of rugby Dai Young. “The Club held numerous discussions with him to try and convince him to keep pushing forward with Wasps, but in the end it was clear this is the path he wished to go down.

“The Club nevertheless wants to wish him all the best with his future career path and put on record our thanks for the contribution Christian has made to Wasps Rugby.”

Wade is not the first player to cross the Atlantic and leave rugby union for American football. Former England Sevens star Alex Gray is currently with the Atlanta Falcons practice squad, having captained them during a pre-season match, while Christian Scotland-Williamson left Worcester Warriors last year to join the Pittsburgh Steelers.