Champions Cup: Two rounds down, a once mighty European giant appears to have awoken

So Leinster can be beaten? Who’d have thought. Even more of a surprise though was that fallen French giants Toulouse rolled back the years to provide a grand European moment, and in the process prove to the rest of the continent that the Irish heavyweights are, in fact, beatable.

Sunday’s passion-fuelled encounter at the Stade Ernest-Wallon saw the former four-time European champions surge into a 14-0 lead against the current Champions Cup holders, fall behind to an impressive Toulouse fightback and clinch victory at the death thanks to Maxime Medard’s last-gasp try.

But while it provided a timely reminder that Leinster Rugby are not the unstoppable juggernaut that they have looked during their run of 10 consecutive wins – that stretches back to their semi-final defeat by Clermont Auvergne in April 2017 – it also proved that French rugby in Europe remains a dangerous beast, particularly on their own turf.

Racing 92’s appearance in last season’s final went slightly unnoticed due to Leinster’s brilliant double, but the Parisian side are two from two thanks to wins over Ulster and the Scarlets and look good for going deep into the tournament.

Unlike last year though, they may not be doing it alone. Toulouse are showing all the hallmarks of developing into a side that can build on last season’s quarter-final appearance, with Sunday’s victory sending reverberations through the other 18 Champions Cup sides that there’s hope yet. However, after Toulouse held on against Bath and fought back to beat Leinster, no one will fancy a trip to the south of France in the knockout stages.

Reigning Top 14 champions Castres are also in the mix thanks to their impressive victory over Exeter Chiefs on Saturday with 14 men for the majority of the 29-25 win, but the once mighty Toulon are currently looking a shadow of themselves after suffering a battering at the hands of Edinburgh in round two, just a week after their shock defeat by a second-string Newcastle side. And what of Lyon? The less said about them, the better.

The French challenge may be the most interesting part of this year’s Champions Cup, but what of the English? So far, it has been a very mixed bag. 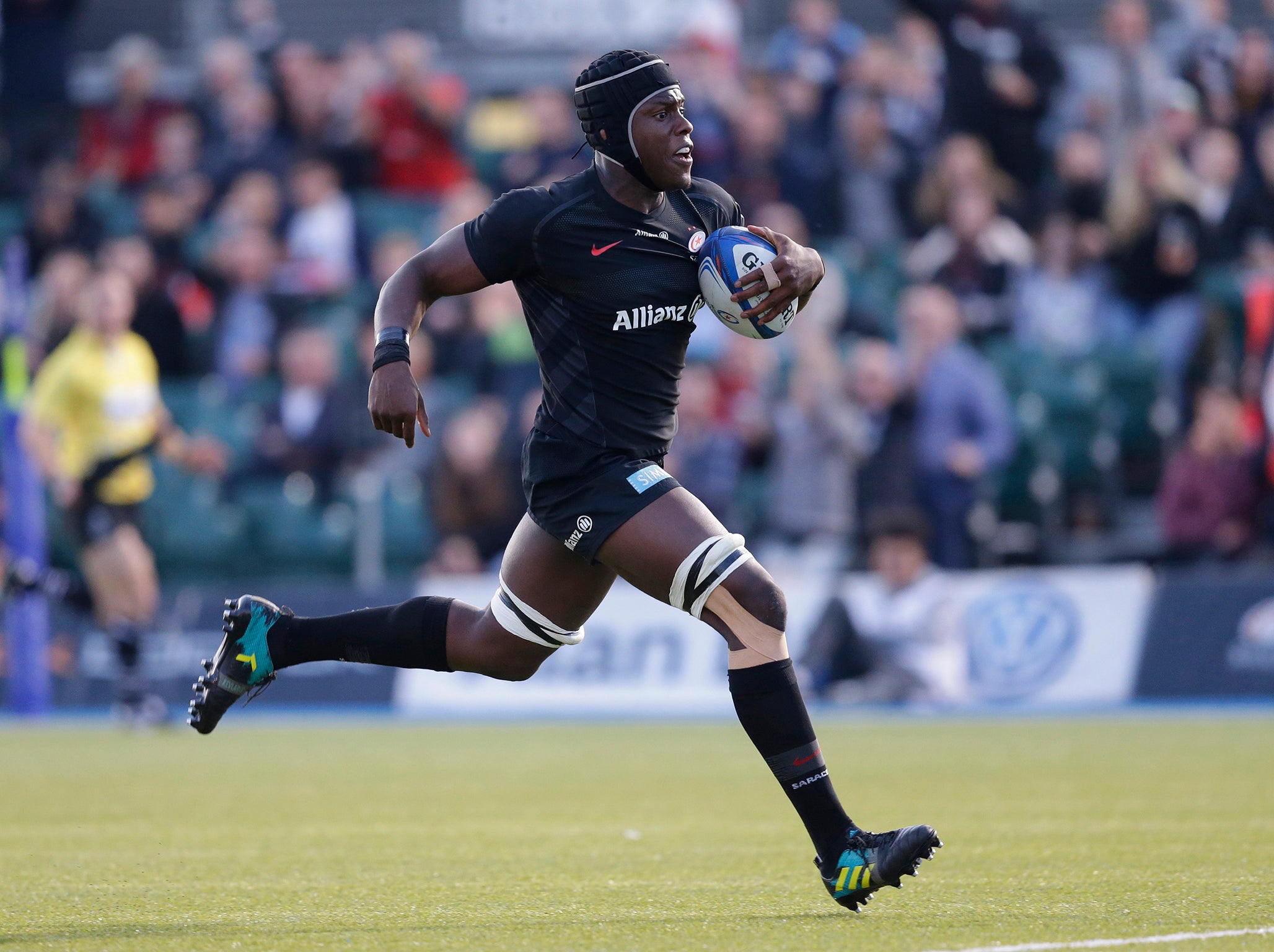 Saracens are living up to expectations results-wise, with wins over Glasgow Warriors and Lyon putting the English champions top of Pool 3. However, the performances are not quite what we’ve come to expect from them in Europe, and have also not met the standard that they’ve set in the Premiership so far this season.

But where Mark McCall’s side are meeting pre-tournament expectations of easing through the pool stage so far, Newcastle Falcons are tearing the form guide to pieces. Bottom of the Premiership with a single win to their name, Dean Richards’ side became just the second side in 25 matches to win at the Stade Felix Mayol in the Champions Cup – not bad for a side that left most of its first team at home to focus on getting out of the relegation mire in the domestic league. However, they backed it up this weekend with a thrilling last-gasp win over Montpellier that concluded with one of the great finales of all time: 8 minutes and 42 seconds beyond time, in their 39th phase, over went Callum Chick for the match-winner.

Saracens and Newcastle are very much in a league of their own though when it comes to the Premiership representatives. Exeter Chiefs, for all their pre-tournament talk of finally looking to deliver in Europe, have done anything but after drawing with Munster on the opening weekend and suffering the surprise loss to Castres. Already, Rob Baxter’s side are staring elimination in the face. Wasps and Bath aren’t looking too great either, and with Leinster and Toulouse pulling away in Pool 1, neither will be fancied to progress unless they can go to the Stade Ernest-Wallon and RDS respectively and get a result along with home wins. Gloucester find themselves in a similar position, though their upcoming double-header with Exeter will prove crucial to who can go on and challenge Munster and Castres. 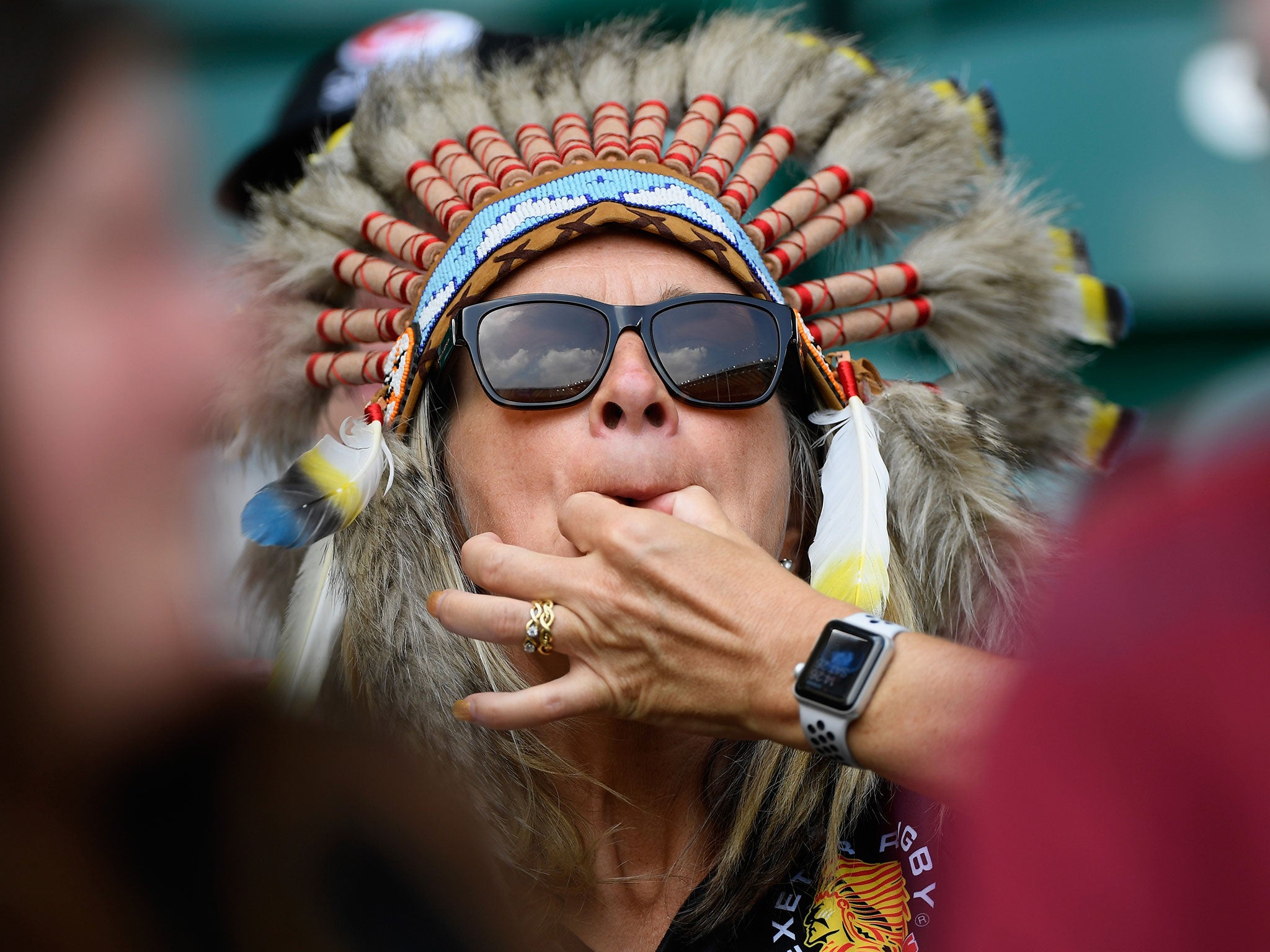 And then there’s Leicester, a side very much in limbo but one that looks to be learning under Geordan Murphy. Friday’s night’s victory over the Scarlets suggests that they maybe, just maybe, have enough about them to sneak through as one of the three best runners-up.

Cardiff’s bright start to the campaign was diminished somewhat by the loss to Glasgow, but it looks like they’ll be carrying Welsh hopes after Scarlets’ winless start to the campaign. Glasgow aren’t in the same boat though, as Edinburgh are well in the mix in Pool 5 thanks to their brilliant result against Toulon. If they can maintain this form, who knows how far Scottish interests could go this year.

And then there’s the Irish, the incredibly consistent, incredibly talented and incredibly resourceful Irish. Both Leinster and Munster will back themselves to feature in the latter stages, and although Ulster once again came up short against Racing, it appears to be a same old story for the two provincial heavyweights so far. Toulouse have at least rocked the boat with their victory, which could result in Leinster going through as runners-up and landing a tricky away trip to one of the pool winners.

But what we’ve certainly seen is that the level of competition across Europe is increasing, and that can only be a good thing to have more teams from more countries attempting to eat from the top table. Europe is put on hold now for the autumn internationals, but with the December double-headers not far away at all, it’ll be back on our doorstep before we know it.