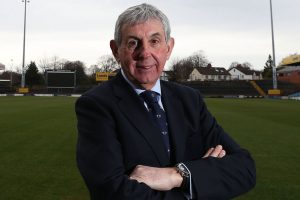 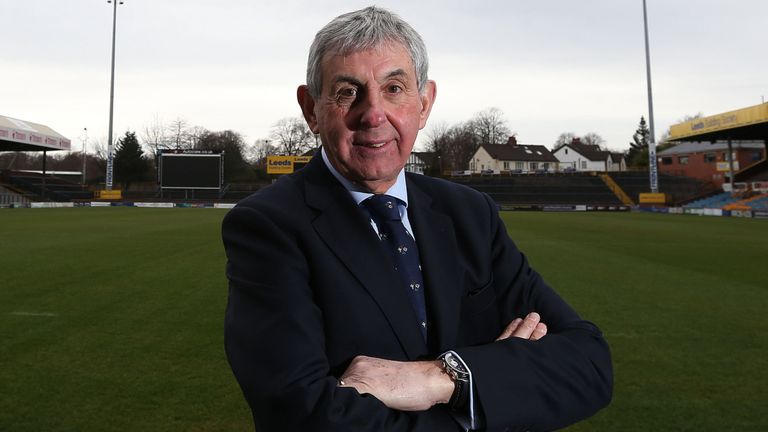 A group of British and Irish Lions greats have called on World Rugby to allow substitutes only in the case of injury to make the sport safer and help prevent the prospect of a player dying on the field.

The letter references fears of current players not daring to speak out over “fear of losing their livelihood” and quotes the concerns of former Wales captain Sam Warburton that someone “will die during a game in front of TV cameras” if nothing is done.

“It would be grossly negligent to allow the status quo to continue,” the letter continued.

“Rugby union was conceived as a 15-a-side game for 30 players. With the current eight substitutes per side, many of whom are tactical ‘impact players’ or ‘finishers’, this can and often does stretch to 46.

“More than half a team can be changed, and some players are not expected to last 80 minutes so train accordingly, prioritising power over aerobic capacity. This shapes the entire game, leading to more collisions and in the latter stages numerous fresh ‘giants’ crashing into tiring opponents.

“The simple change we advocate is to allow eight subs on the bench if you must, but limit the number that can be used to four and then only in the case of injury.

“This will make the game safer, a view supported by leading players and eminent members of the medical profession.”

The letter continued: “We know that World Rugby chairman Sir Bill Beaumont agrees with us. In January 2020, he expressed his concern that ‘rugby had become a game for big people’ and backed a trial law whereby players could only be replaced if injured.

“Sadly, more than 18 months later World Rugby has done nothing – yet again it stands accused of all words and no action.

“So, no more empty words, we call upon Sir Bill to act now in the profound hope that Sam Warburton’s words do not become prophetic.”