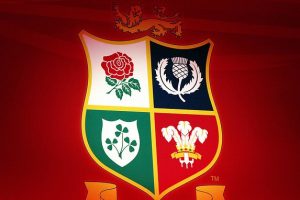 The idea of Australia hosting the British and Irish Lions tour against South Africa will be discussed for the first time in a meeting on Thursday, according to reports.

The chances of crowds attending fixtures in South African stadiums looks increasingly bleak due to the coronavirus pandemic, meaning another country must offer to host the tour to avoid it being played behind closed doors.

Australia hosted the 2013 Lions tour when the Wallabies were the British and Irish side’s opponents for the summer tour. 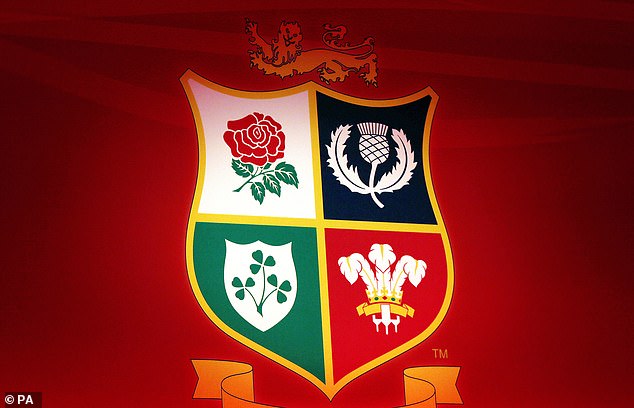 Australia’s offer to host the British and Irish Lions tour against South Africa is picking up support, according to reports 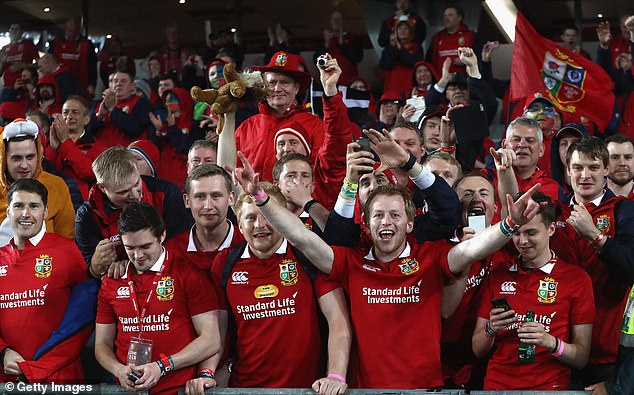 According to The Telegraph, Australia’s offer to host the Lions tour is gaining even more support and has been received warmly by both the administrators and the players.

Rugby Australia chief Hamish McLennan believes that the number of South African and English expats living out in the country means it is still likely to sell out stadiums.

McLennan said: ‘If we sold out Sydney or Perth, which is achievable if we are allowed to have full crowds, it would just be mind-blowing for the players. 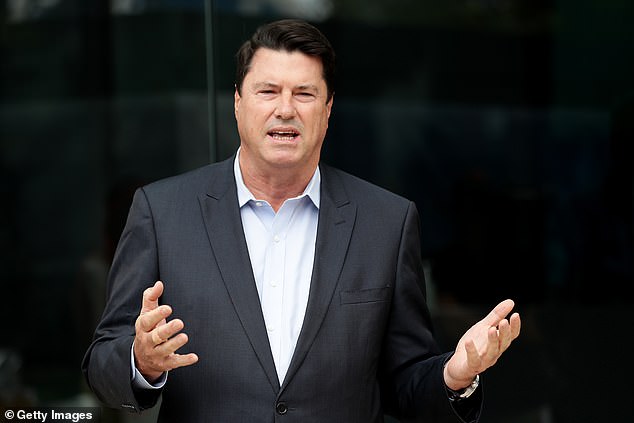 ‘I know lockdown in the UK has been tough but in Sydney life is relatively normal. We can successfully host this.’

The same report claims Perth’s Optus Stadium, Brisbane’s Suncorp Stadium and both the major rugby and cricket grounds in Sydney are being discussed as potential venues for the tour.

Furthermore, the United Arab Emirates have put their name in the ring to be considered as an alternative Lions tour option.  The UAE are second to Israel in terms of countries with the fastest coronavirus vaccine roll-outs so far. 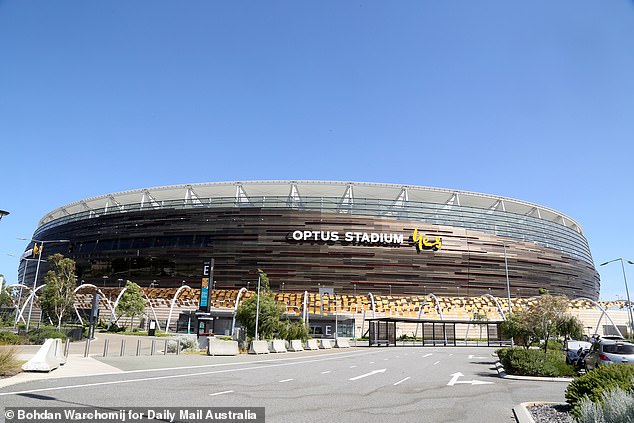 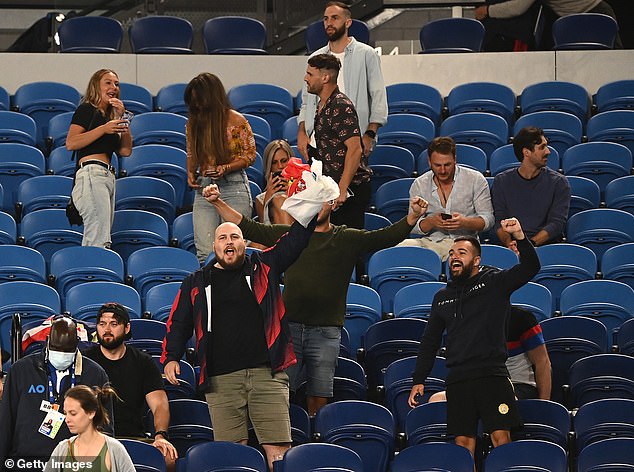 Fans are already attending sporting fixtures in Australia, such as tennis’ Australian Open

But Australia’s offer is reportedly being considered more highly due to the government’s recent support to hold sporting events with spectators inside them.

The country allowed supporters to attend the opening days of the Australian Open tournament, with around 17,000 fans turning up on the first day of the Grand Slam.

While Australia called a national lockdown mid-way through the tournament, nearly 7,500 spectators will be allowed to attend the Rod Laver Arena in Melbourne for the final days of the competition. 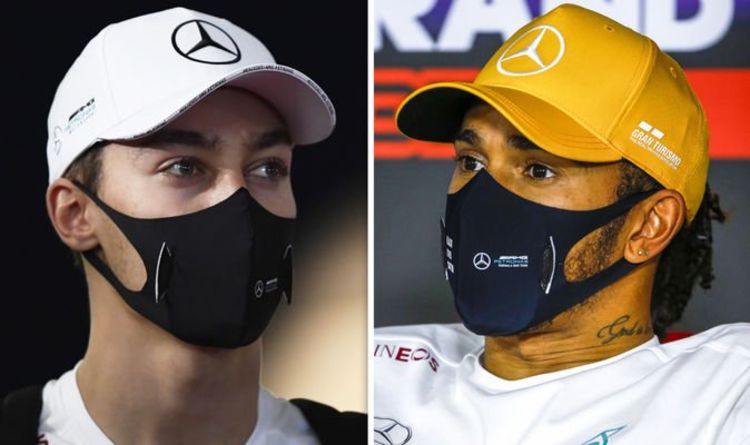