Home » Rugby Union » Australia have plenty of respect for New Zealand but do not fear them, says Michael Hooper

Australia have plenty of respect for New Zealand but do not fear them, says Michael Hooper 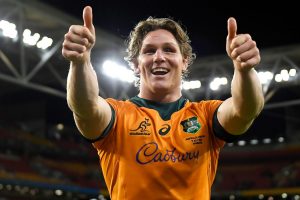 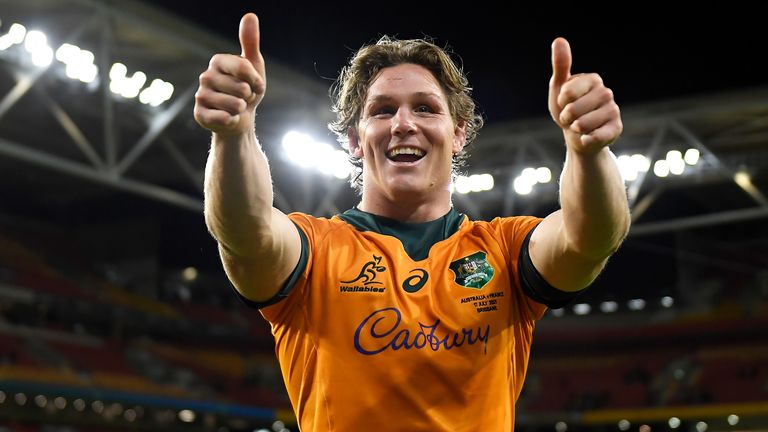 Australia skipper Michael Hooper is not buying into the debate over the relative merits of this year’s All Blacks team compared to those of the past and says the Wallabies need to focus purely on their own game in Saturday’s Rugby Championship opener.

Despite New Zealand’s 33-25 victory over the Wallabies last Saturday, the pre-match narrative this week has been driven by a comment from three-test Australia winger Andrew Kellaway that the aura of the All Blacks might have faded a little bit.

Hooper is well aware that Australia have not beaten New Zealand at their Eden Park citadel in 21 matches going back to 1986, however, and on Friday sidestepped the issue with the elan of the centre he once was.

“We’ll be playing our best rugby when we’re not focused on that, if we’re focused on what we can control, not the other stuff, what’s written in the paper or what the public feels,” the flanker told reporters in Auckland.

“We do respect New Zealand and the All Blacks but we don’t fear them. We are going out there to impose our game on these guys.”

What Australia will hope to control on Saturday is their own lineout ball, a better success rate with their place-kicking and the edge in the physical battle among the forwards.

Flanker Lachie Swinton has been brought in to help with the latter, while playmaker Matt To’omua and winger Marika Koroibete have been injected into an inexperienced backline.

The All Blacks have kept largely the same team with only a rejig of the backline to bring in prolific try-scorer Will Jordan on the wing.

At stake on Saturday is a winning start to the Rugby Championship and Australian hopes of preventing the All Blacks from keeping the Bledisloe Cup for a 19th successive season.

Last week’s loss at Eden Park means the Wallabies must win on Saturday to keep alive their chances of finally wresting back the symbol of trans Tasman-Sea rugby supremacy.

Much was also made of Australia scoring three unanswered tries at the end of last week’s match at Eden Park — a turnaround of sorts from the past when the All Blacks would habitually run up the score late on. 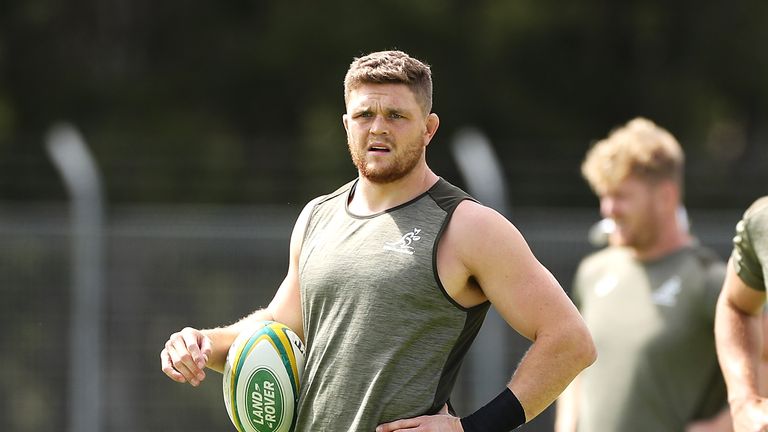 “We’ll take a lot of confidence from it, it’s been a common theme this year, finishing well,” Hooper added.

“But it was too late in the game. We need to nail down that 80 (minutes) plus performance.”