Home » Rugby League » Steve Price: Brian Carney on the announcement the Warrington coach will leave at the end of 2021

Steve Price: Brian Carney on the announcement the Warrington coach will leave at the end of 2021 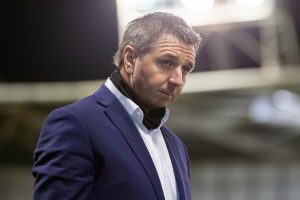 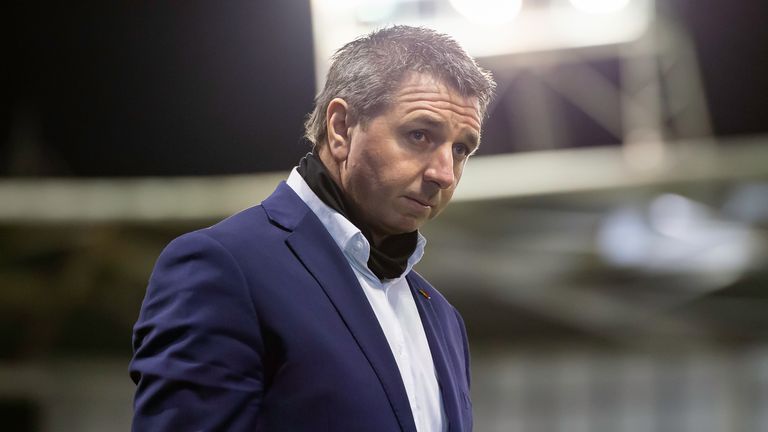 It was going to take a Super League Grand Final win to keep Steve Price in favour at Warrington Wolves in 2022. Now, according to Wednesday night’s official club announcement, even Old Trafford glory will not see his reign extended beyond the end of his current contract.

Price and his family have decided on a return to Australia when his Wolves commitments end. And the timing of the announcement? Just five weeks before the season is due to start? Here are my thoughts.

A message from the boss 💛💙

The meek manner in which Warrington limped out of last year’s play-offs against Hull FC no doubt prompted a thorough review of the playing group, coaching staff and performance department.

Clubs tend to do these at the year-end as a matter of course, but when the season under scrutiny has been a deflating one the focus is much sharper, much less forgiving and jobs are on the line. I think Steve Price is experienced enough to know the buck was going to stop with him.

Has what was probably a robust and, at times, uncomfortable inquisition prompted Wednesday’s announcement? Did Price see the writing on the wall, seize the initiative, find work back home and decide he wasn’t going to be a lame duck for the 2021 season with speculation about his future front and centre every time the Wire went down to defeat?

Or did the Wolves make it explicitly clear to Steve that they were changing head coach for 2022? How and when that was communicated publicly was something they could work on together, culminating in the most recent club missive.

Both are plausible explanations, but both club and head coach must be aware that knowing he will not be here in 2022 will not shut down the chatter about his position if the Wolves hit a sticky patch when the action resumes.

If there are fault lines in the attitude and application of some players that dangerous fissure can, in situations like this, be prised wider when the man leading the men stands in front of them no longer holding as much power over their future contracts.

That’s how some players react in my experience. It is easier for those individuals to go from complaining about but trying to impress the coach, to flat out blaming the coach for all and sundry.

From what I have heard about Steve Price and how he conducts himself in the community and at the club, he can hold his head high when that exit day comes. 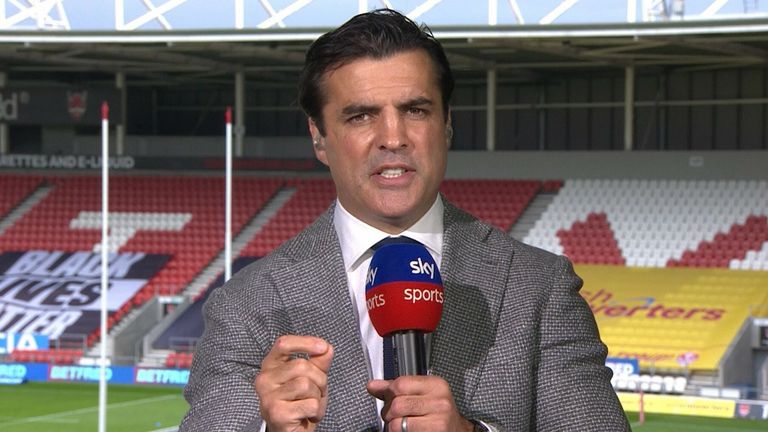 Both club and head coach must be aware that knowing he will not be here in 2022 will not shut down the chatter about his position if the Wolves hit a sticky patch when the action resumes.

As for the club, you would imagine the Wolves are now – and probably have been for a while – looking to the future.

Where to now for Warrington though? Resourced like few others in the world of rugby league the role of head coach at the Halliwell Jones Stadium is an attractive one.

Eyes tend to initially gaze longingly down under at times like this and out-of-work former head coaches Shane Flanagan or Anthony Seibold would be names right near the top of the list. Would there be a better place for either to build back their reputations, dented for very different reasons?

I think, though, Warrington will look closer to home. It would be brave to go back to the same NRL well immediately after your last trip did not work out so well. 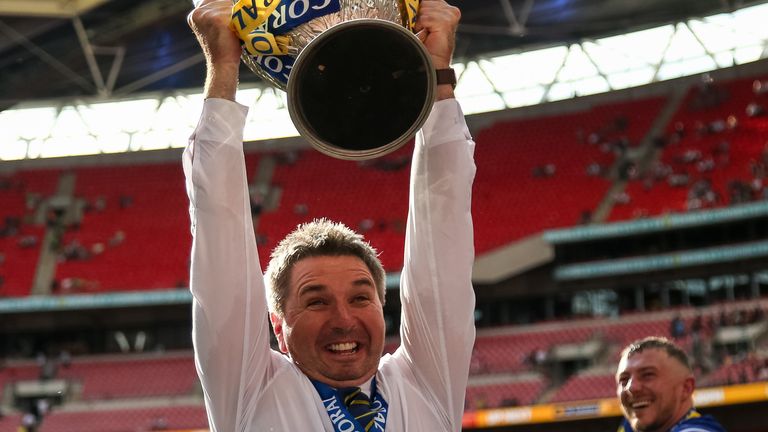 Brian McDermott has a CV that few in this country could match, so his name would surely deserve mention. Shaun Wane has been speculated upon by many but his last two roles, a developmental position with Scottish rugby union and the England job in rugby league hint at a man who has maybe done enough of the day-to-day grind of club coaching and has drawn a line under a very successful career at that level.

What about Daryl Powell? Castleford Tigers fans know that in the professional sports game money talks. They would not want to lose the man who has transformed their club into a Super League force, but they have in the past.

Hooker Daryl Clark leaving the Tigers for the Wolves illustrates the point nicely as they made the decision to take the money on offer, notwithstanding the fact it means losing an integral part of the club.

It would take a fortune to shift Powell, but Warrington are fortunate to have generous and able benefactors who will share their wealth to benefit their club. 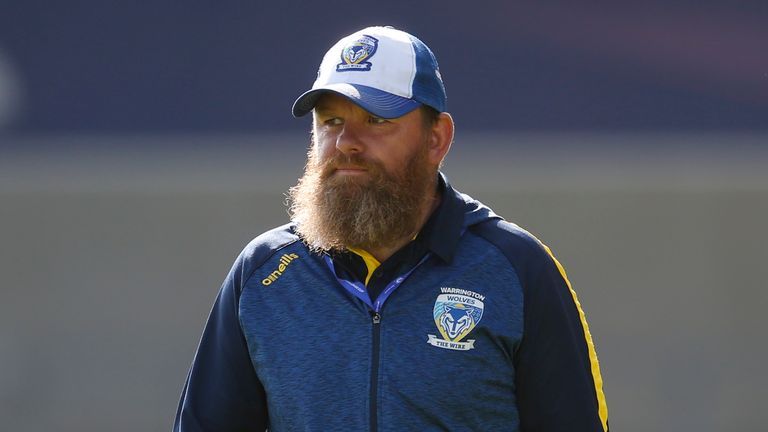 Maybe, just maybe, the answer lies within the confines of the stadium on the A49. What about former Wolves player and assistant Lee Briers stepping up to the next natural rung in his journey as a coach. Ably assisted by his old team-mate Martin Gleeson, who is earning rave reviews in his life as a rugby union attack coach with Wasps?

The Wolves will not be short of applicants, but they will need to get this right and marry it with some fresh blood, particularly in the pack.

A word of warning to any candidates though: You will have to accept that anything less than a Super League Grand Final win will see you under pressure and out the door too.

You will have to bear the yoke for the disappointments of 2012, 2013, 2016 and 2018. You do not walk in with a blank slate, get time to adjust your office and draw up a five-year plan. Hit the ground running and win at Old Trafford or hit the road.