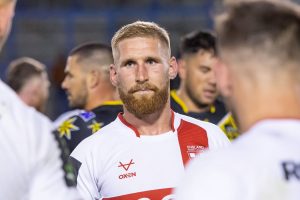 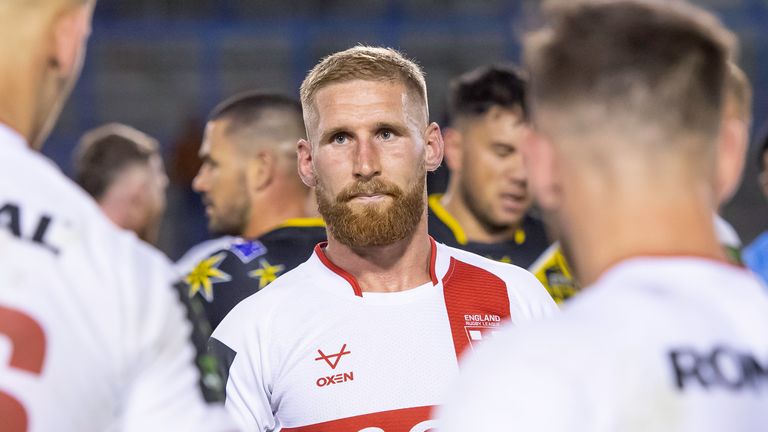 Shaun Wane was able to draw on the positives despite his first game as England coach ending on a losing note as the Combined Nations All Stars triumphed 26-24 in Warrington.

Wane was forced to wait 16 months to take charge of his first match and to compound his misery, among the All Stars try scorers was winger Jermaine McGillvary, who was dropped by the new coach from his final squad for this match.

Catalans Dragons winger Tom Davies and St Helens forward Morgan Knowles, who has switched his allegiance from Wales, both scored tries on their England debuts after Wigan second rower Liam Farrell had given his side the dream start with two early tries. 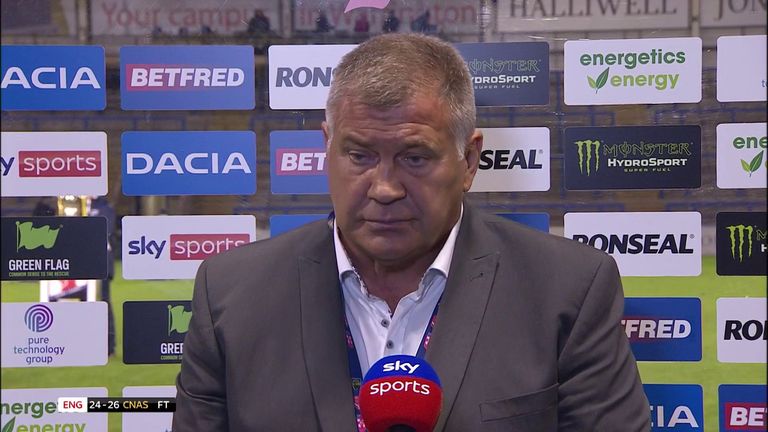 “I am the worst loser in the world but I thought we showed a lot of toughness, especially with the adversity of losing those players,” Wane said.

“We never gave up but we were a little dumb at times. If we had been smarter at the right places on the field, we would have won the game.

“I’m just a bit gutted for players that they didn’t get anything out of it.

“The All Stars were a big, athletic team, I knew we would be up against it.” 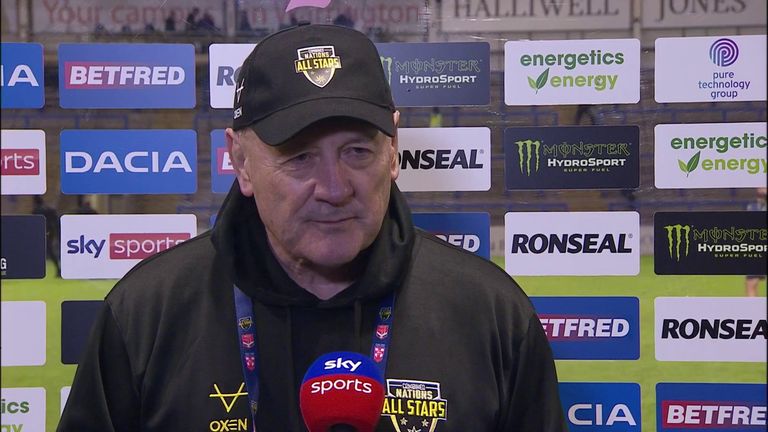 Bateman was on crutches after the match and Wane say he will be sent for scans on Saturday.

“He rolled his ankle,” he said. “He’s tough so for him to come off, it’s quite serious.”

The All Stars, whose coach Tim Sheens estimated he lost between 30 and 40 players in the build-up for various reasons, were also hit by injury during the game. 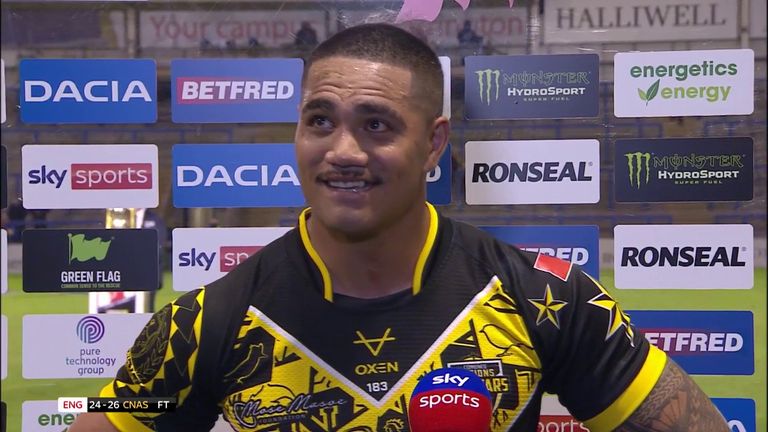 The most serious appears to be Hull full-back Jake Connor, who still hopes to force his way into Wane’s World Cup squad after being left out of his training group.

“His knee subluxed and he got a kick in the jaw early in the game,” Sheens said. “I’ll apologise to (Hull coach) Brett Hodgson if I send him back in pieces. 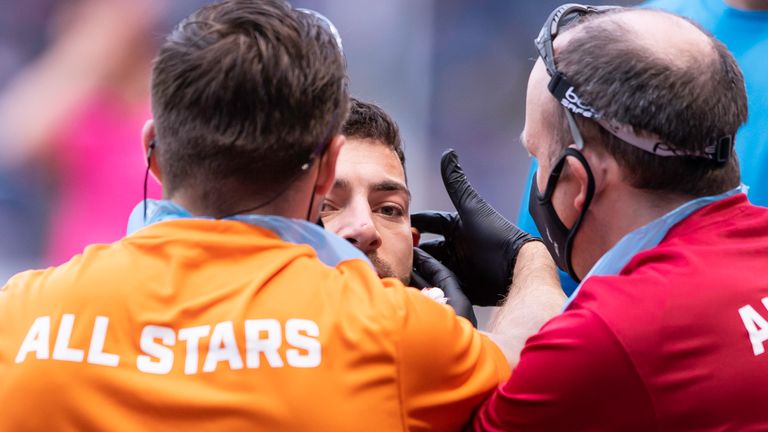 “The doctor thought it was broken but he went back out for the second half. He wanted to finish the match but we took him off because we didn’t want to do it any further damage.”

“I think they performed well,” he said. “Jackson led the side well and Jermaine was as powerful as always. He certainly showed there is plenty of kick left in him.”