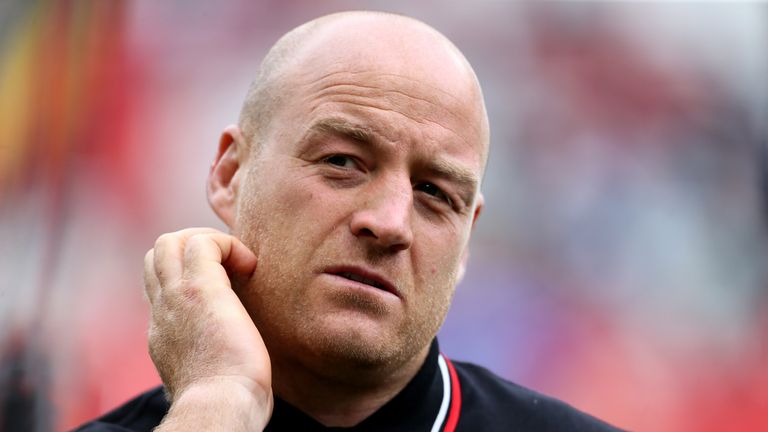 London Broncos’ triumph in Perpignan, light-hearted moments between head coaches and a storming comeback victory in the NRL all feature this week.

As a result, they draw level on 18 points with Hull KR and Huddersfield, two sides that were both well-beaten by Wakefield and Castleford respectively.

Thanks guys! Great win to mark it https://t.co/IgaY1XvAcq

The remaining matches for Danny Ward’s side come against teams that are all part of the relegation scrap – they host Leeds at home and then travel to Hull KR and Wakefield to end the regular season.

Ward, who was named the Championship head coach of the year last season, hailed the match as one of his side’s greatest efforts from both a mental and physical perspective.

The experienced head coach knows full well that their Super League fate lies firmly in their own hands and will be relishing what’s on the way over the coming few weeks. 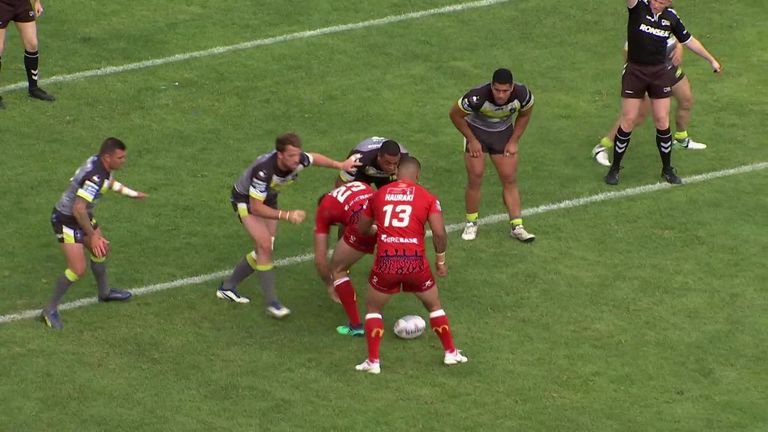 Wakefield’s confidence-boosting 38-10 win over relegation-rivals Hull KR moves them two points clear of the foot of the table and after five losses on the bounce, the victory was a welcome one indeed.

Head coach Chris Chester had previously said that one more win would guarantee survival… he may be re-thinking that now but hailed his side’s resilience and performance anyway.

“That performance was first-class from my boys, I’m really proud of them. It’s [survival] in our hands. We just have to make sure we keep performing like we did. It’s probably one of the best 80-minute performances we’ve had as a group for a hell of a long time. We had a lot of defending to do on the try line and we kept coming up with the right answers.

“I got a bit emotional with the boys in the dressing room. It’s a huge, huge relief. 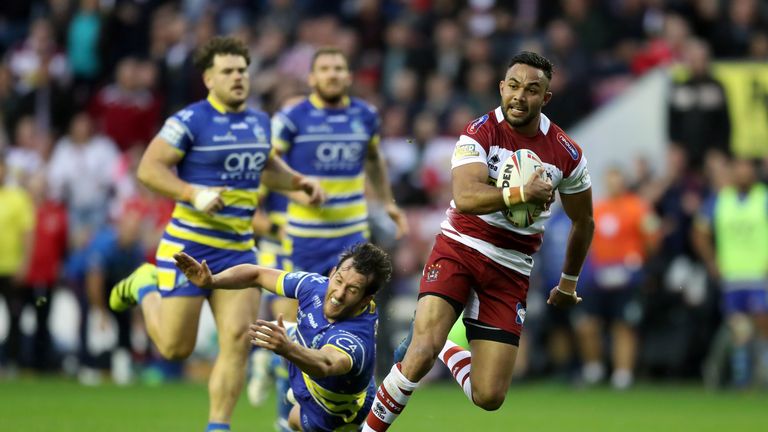 Friday evening’s honours at the DW Stadium firmly belonged to the Wigan Warriors as Bevan French’s try, on his home debut, helped Wigan make it ten victories from their last 11 matches in Super League.

French was electric with his touches, in particular a break for what would have been his second try before video referee replays showed that he fumbled the ball as he crossed the whitewash.

Despite having that potential try chalked off, French looks like he will live up to the description that Adrian Lam gave him upon announcing his new signing – an entertainer and a natural footballer.

? “They’ve got better with every match they’ve played. We’ve believed in them, we could have given them less time or brought them off the bench but every week they’ve stood up.”

Elsewhere on the night, Barrie McDermott christened the young Wigan forwards Morgan Smithies and Oliver Partington, the “Bash Babies” in a name that might just stick!

Why the Bash Babies? Well, quite simply because of their belligerent style despite them being just 18 and 20 years old respectively. 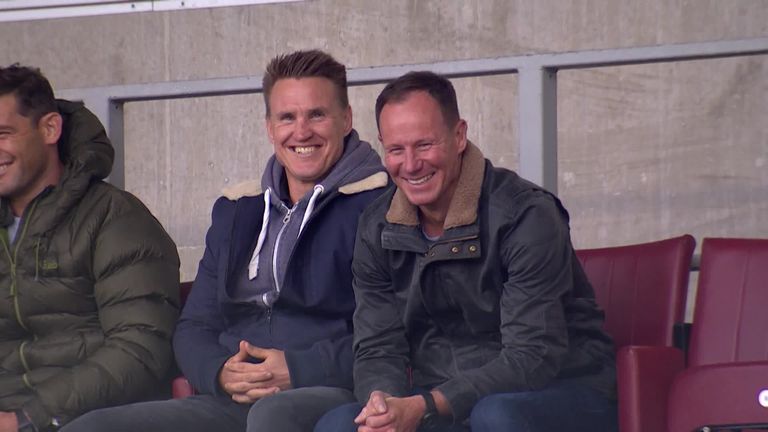 If you did join us on Sky Sports Arena then you will have enjoyed the superb moment when Steve Price and Justin Holbrook saw themselves in the big screen in anticipation of this week’s Challenge Cup Final.

After exchanging smiles, Price gave a friendly jab to the screen with Holbrook grinning from ear-to-ear before saluting back.

It was great to see such respect between the two before they put their game faces on in a bid to lead their side to Challenge Cup victory.

Over in the NRL, the Canberra Raiders came from 18-nil down to pull off an incredible 22-18 victory over Melbourne Storm.

The comeback, which is impressive in itself, looks even better when you add in the fact that they were down to 12 players on two separate occasions due to sin-binnings.

Co-captain Josh Hodgson was the pick of Canberra’s British quartet as he delivered a huge one-on-one steal with five minutes to go which set the platform for the match-winning points.

The stunning victory helped to ensure that the Green Machine move into outright third position in the competition’s ladder.

Bradford Bulls have confirmed that they will leave their Odsal home at the end of the season and ground-share with fellow Championship club Dewsbury.

The Bulls have said the 22,739-capacity Odsal Stadium, which has been their home since 1934, is no longer financially viable and have signed a two-year deal to play at their league neighbours’ 5,100-capacity Tetley’s Stadium 10 miles away while they look to develop a new ground in Bradford.