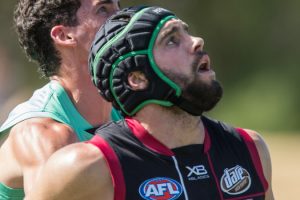 The VFL match review panel is assessing an incident in which Sydney VFL forward Paddy McCartin punches an opponent in the face, the AFL has confirmed. 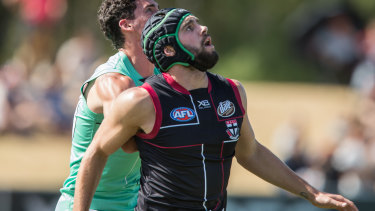 In the vision, published by Fox Footy, the former St Kilda player and 2014 no.1 draft pick can be seen landing a punch on Geelong VFL opponent Aaron Black.

The VFL match review panel will decide on a penalty or otherwise for McCartin on Monday.

McCartin returned to footy for the Swans’ VFL side earlier this year, having not played since 2019 because of the ongoing effects of concussion.

The 24-year-old had been experiencing light sensitivity, dizziness, sleep deprivation and headaches.