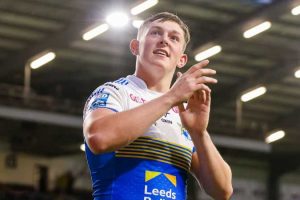 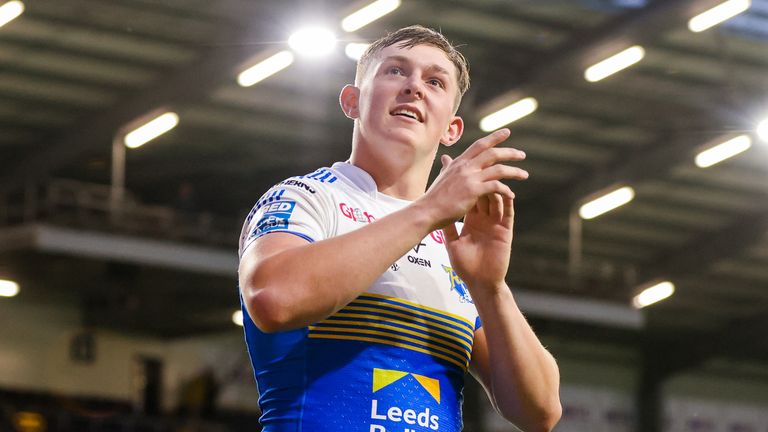 A fantastic victory for a youthful Rhinos side, with three teenagers on the field and an average age of just 23 in the final quarter, as Jack Broadbent runs in four tries in a comprehensive win for Richard Agar's side pic.twitter.com/uziqKdpS7L

Leigh, under the guidance of interim boss Kurt Haggerty for a fifth time, played their part in an entertaining encounter but they folded after initial promise and have now suffered 13 straight defeats.

Leigh have not won at Headingley since 1984 and only momentarily did that hoodoo look likely to end, but normal service was quickly restored and Leeds eased to a 17th victory in the sides’ last 18 meetings.

Even without a raft of frontline stars including Luke Gale (suspended), Richie Myler (injured) and Konrad Hurrell (concussed), the Rhinos were too strong for their visitors.

Down on numbers, the Rhinos were still able to bring back seasoned stand-off Rob Lui for his first game of 2021 after suffering a pre-season quad muscle injury. 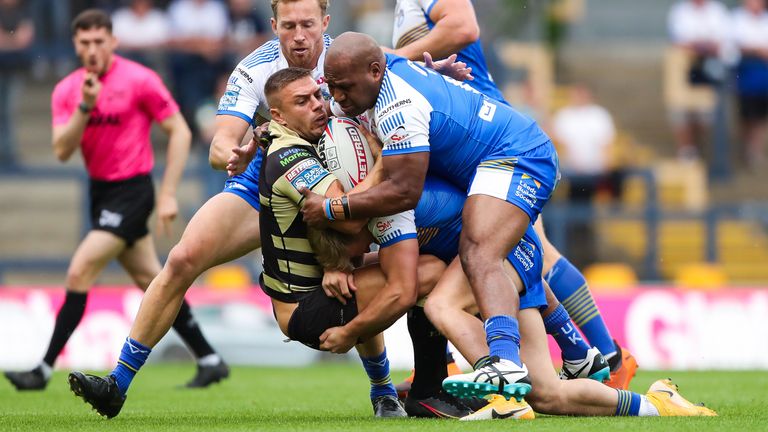 Scoring points has not been an issue for Centurions in 2021, and they brought up 200 for the season in Super League with winger Matty Russell’s third-minute try and Ryan Brierley’s conversion. However, neither Haggerty nor predecessor John Duffy have figured out how to stop opponents scoring against Leigh.

The hosts were well on their way to their fifth Super League win as Broadbent, Kruise Leeming and Liam Sutcliffe – recovered from a recent bout of Covid-19 – struck before the break.

Rhyse Martin converted just two of his team’s five opening-half tries, otherwise Leeds’ win would have been further guaranteed. However, supporters need not have worried as the Rhinos stayed on the offensive for much of the second period as well. 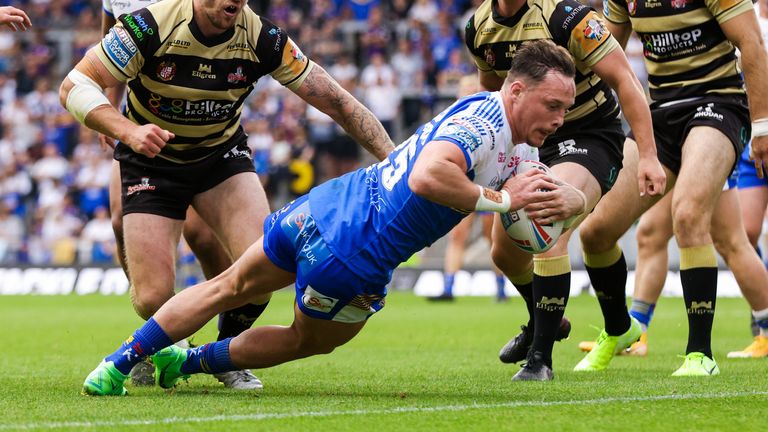 Mark Ioane cut the deficit with a 49th-minute reply but Leeds were back on the attack and Broadbent should have completed his treble after 52 minutes, only to drop the ball with the try-line at his mercy.

He was not to be denied a career breakthrough, though, and swooped on Leigh’s vulnerable right edge after 58 minutes.

The visitors conceded further tries to two more of Leeds’ prospects, Sam Walters and Tom Holroyd, while Broadbent touched down for his fourth of the night in the closing stages.

Martin finished with six goals while Ryan Brierley notched his 199th career try for Leigh before leaving the field with an injury.