Jamie Peacock: Hull KR head of rugby to leave at end of season 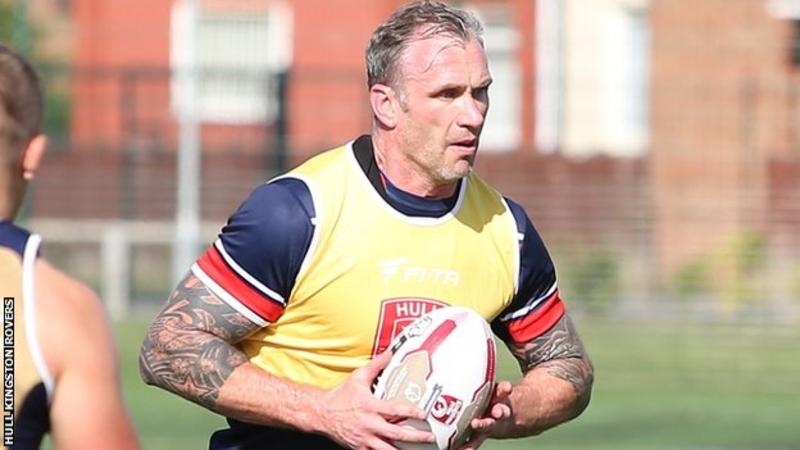 Hull KR head of rugby Jamie Peacock will leave the Super League club at the end of the season.

The 40-year-old has been with Hull since 2016 after a playing career predominantly with Bradford and Leeds.

Peacock said: “I’ve had three fantastic years here during which I’ve learned a lot about myself.

“But in terms of Hull KR, I think now is the right time to move on. The club is in good hands with a squad that just needs to believe in themselves.”

Peacock won the Super League Grand Final nine times as a player before retiring at the end of the 2015 season, although he did come out of retirement to play for Hull in 2016.

Hull KR chairman Neil Hudgell said: “I’d like to place on record our thanks to Jamie for all he has done for the club during his time here.

“After our return to Super League and then our survival in the Qualifiers this year, it seems a natural point for Jamie to continue to develop his portfolio of interests away from the club.

“He will remain in regular contact with us as an ambassador and advocate for us. We obviously expect he will continue to be hugely successful with his future ventures.”