Brisbane’s Callum Ah Chee has been subject to racist comments online, which he has spoken out against on his personal Instagram account.

After receiving hateful comments in the wake of Carlton’s successful appeal of skipper Patrick Cripps’ suspension, Ah Chee posted the abuse he received on an Instagram story, adding: “Not something you want to wake up to in the morning. 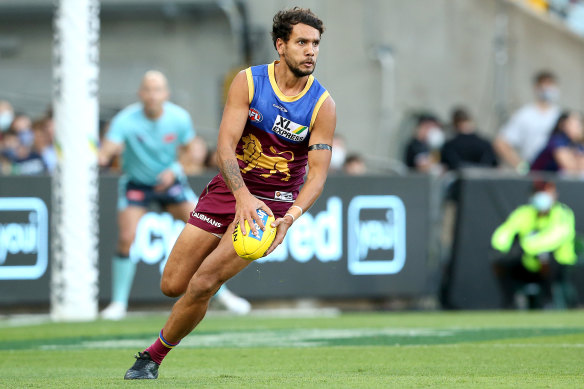 “How can this still keep happening. Why can’t my brothers and I just play the game we love without having to worry about shit like this … If my son grows up playing the game – I hope he doesn’t have to deal with this hate.

“It hurts and I’m sick to death of seeing it.”