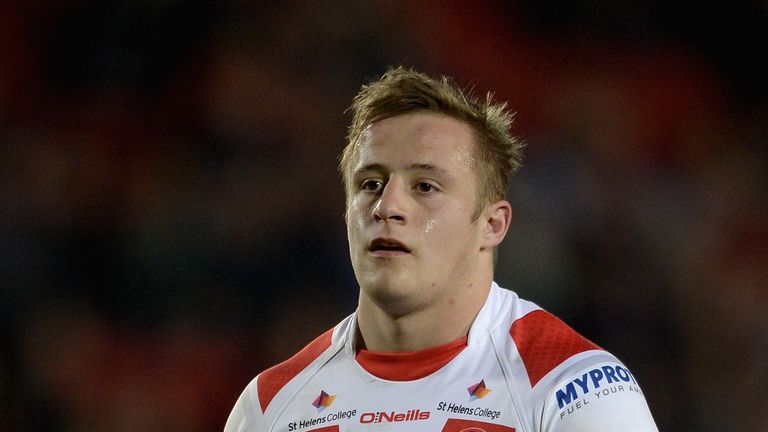 The 23-year-old former St Helens prop was in the Saints team that won the Grand Final in 2014 and has made over 70 Super League appearances.

“Greg is only young but his experience will prove invaluable as we work our way through next season,” said Broncos coach Danny Ward.

Richards is London’s third signing since clinching a return to Super League following the capture of ex-Huddersfield and Leigh prop Nathan Mason and Sheffield Eagles hooker or half-back Matty Fozard.

“I am really excited to join London Broncos,” said Richards.

“The club has a fantastic mentality and the way Danny Ward and his team put their trust in the players in the Million Pound Game was something I watched and thought I wanted to be a part of.

“I am looking forward to a new environment and who wouldn’t be happy to be playing in the capital with what seems to be a great bunch of lads.”