Fittler says Papenhuyzen could be ‘impossible to stop’ off the bench

Ryan Papenhuyzen won’t be replacing James Tedesco as NSW’s starting full-back but his coach Brad Fittler says the Melbourne Storm star could be “impossible to stop” if used properly off the bench.

Fittler has a plan to use Papenhuyzen as a second-half impact player, similar to the role he played at Storm before claiming the starting full-back spot. 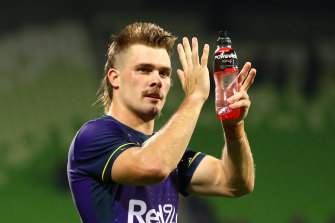 Impact player: Ryan Papenhuyzen will be used off the bench for NSW.Credit:Getty Images

Storm coach Craig Bellamy said earlier this season he still rated Tedesco head of Papenhuyzen but the gap was closing.

“That comes down to my responsibility, he seems to handle everything that is laid down in front of him.”

The Blues coach and new Queensland Maroons boss Paul Green launched the 2021 state of origin series in Melbourne on Wednesday ahead of game one of the series at the MCG on June 9.

Supporters were encouraged to buy up the 85,000 tickets in hope the Victorian government allows the COVID-19 crowd capacity limit to be lifted.

Fittler admitted last year’s 2-1 series loss left him feeling awful but also questioned how he could get the best from his side when so many of his best players were playing full-back at club level.

Tedesco is expected to be the Blues’ full-back with Fittler praising both Papenhuyzen and Manly fullback Tommy Trbojevich while South Sydney star Latrell Mitchell should also be high in consideration given his capacity to be a match-winner.

Trbojevich could again fill a centre or wing role but Fittler was adamant he needed more workmanlike players around his superstars.

“We did that last year and it didn’t work so well because we got beat,” Fittler said.

“It’s a hindsight thing. You go back to the Queensland team – Billy Slater, Greg Inglis and Darius Boyd were all full-backs. It’s just a matter now that the best players go to full-back, the best forwards go to lock because there is a bit more responsibility for those players.

“So it’s a matter of getting it right and making sure you don’t have too many stars and not having enough workers around them as well.

“That’s always been the art of state of origin.”

Fittler didn’t give much away on his plans for who will play five-eighth with South Sydney’s Cody Walker facing stiff challenges from Canberra’s Jack Wighton and Penrith young gun Jarome Luai, although the club partnership Luai has with Blues half-back Nathan Cleary appeals to the coach.

“I’m not set in my mind at all because the game changes so quickly with injuries and so forth,” Fittler said.

“I love watching the Penrith halves play together because they are so exciting and so new and fresh.

“But state of origin is a different game and Cody Walker and Jack Wighton have played there before so having that experience helps on the big stage.” 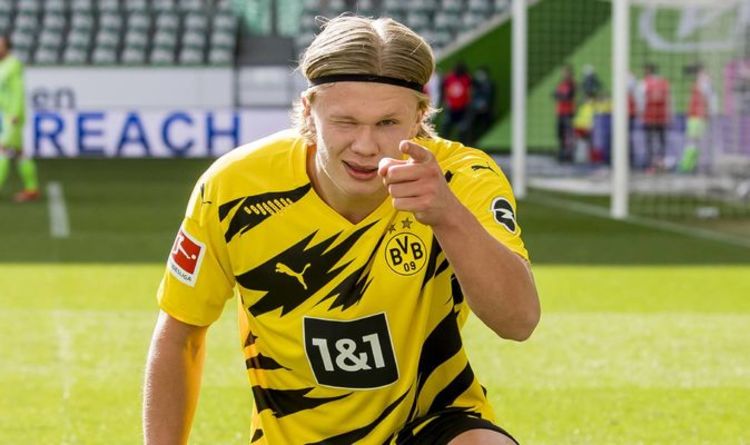 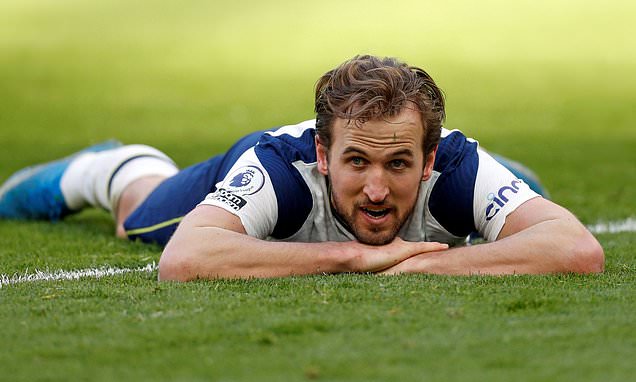 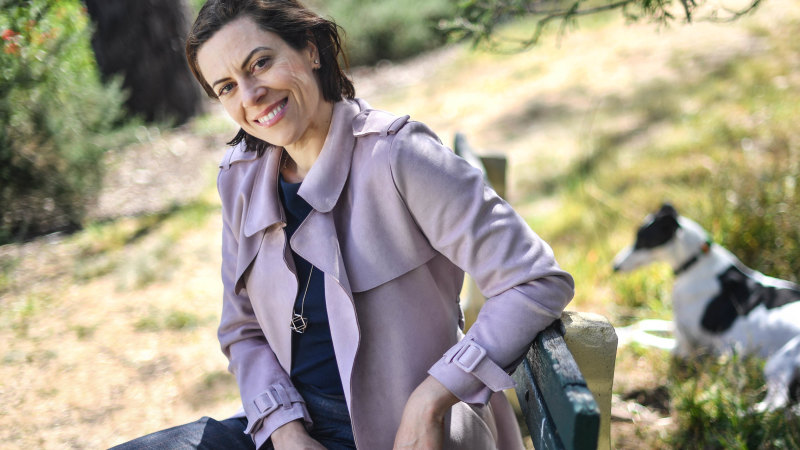