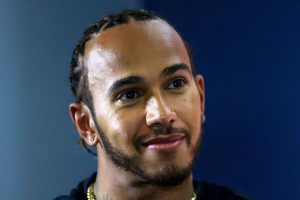 Sir Lewis Hamilton is now statistically the greatest Formula One racing driver of all-time with just one more world championship needed to break the last of Michael Schumacher’s notable records.

The Stevenage-born superstar is a household name across the world thanks to his accomplishments behind the wheel.

And Hamilton has regularly been credited with taking Formula One's reputation to another level globally, as well as getting involved in social activism and promoting some brilliant causes.

Despite all those huge achievements, Sir Lewis continues to divide opinion among F1 fans and the general public.

While he has probably cut back somewhat, Hamilton is still seen as something of a playboy with a lavish lifestyle.

Over the years, the 36-year-old has regularly shared snaps of himself at the next big party, no matter where he finds himself in the world.

This is certainly less so the case nowadays – perhaps due to Covid – but unfortunately, he has failed to shirk this reputation, and it continues to haunt his public image.

Unlike the majority of F1 drivers, Hamilton has never managed to settle down, and has a very illustrious dating history.

His most recent girlfriend happened to be rapper Nicki Minaj, while Hamilton has also been tied to the likes of Rita Ora, Rihanna and the daughter of singer Lionel Richie, Sofia.

Hamilton is best known for the eight years he spent with Nicole Scherzinger on and off, but the list of beauties is pretty endless.

Donning a pair of salmon pink trousers with a blue, white and red shirt at London Fashion Week isn’t really everyday behaviour for the layman.

And Hamilton’s fashion choices have regularly irked people up the wrong way, especially the British.

Hamilton has earned plenty of wealth over the years and isn’t afraid to show it. That’s a trait that is bound to divide opinion.

His mindset and attitude

Jenson Button once described him as a “weird team-mate” and it’s thought that he never really spoke to Nico Rosberg while they were buddied up at Mercedes a few years ago.

Nobody can doubt his commitment to the sport though, with team chiefs regularly admitting that Hamilton never stops talking about racing or badgering engineers on which corners he can be faster on.

He might not have made too many friends in F1, but current team-mate Valtteri Bottas has said that suits him, and his record on the track certainly wouldn’t disagree.

Like plenty of other Formula One drivers, Hamilton moved his residence to the tax haven of Monte Carlo in 2007, having previously lived in Switzerland as well.

Such moves have led to accusations that he is avoiding paying tax, a claim Hamilton has flat out denied.

But the decision to dodge social responsibility to your country certainly won’t get many more fans on board. 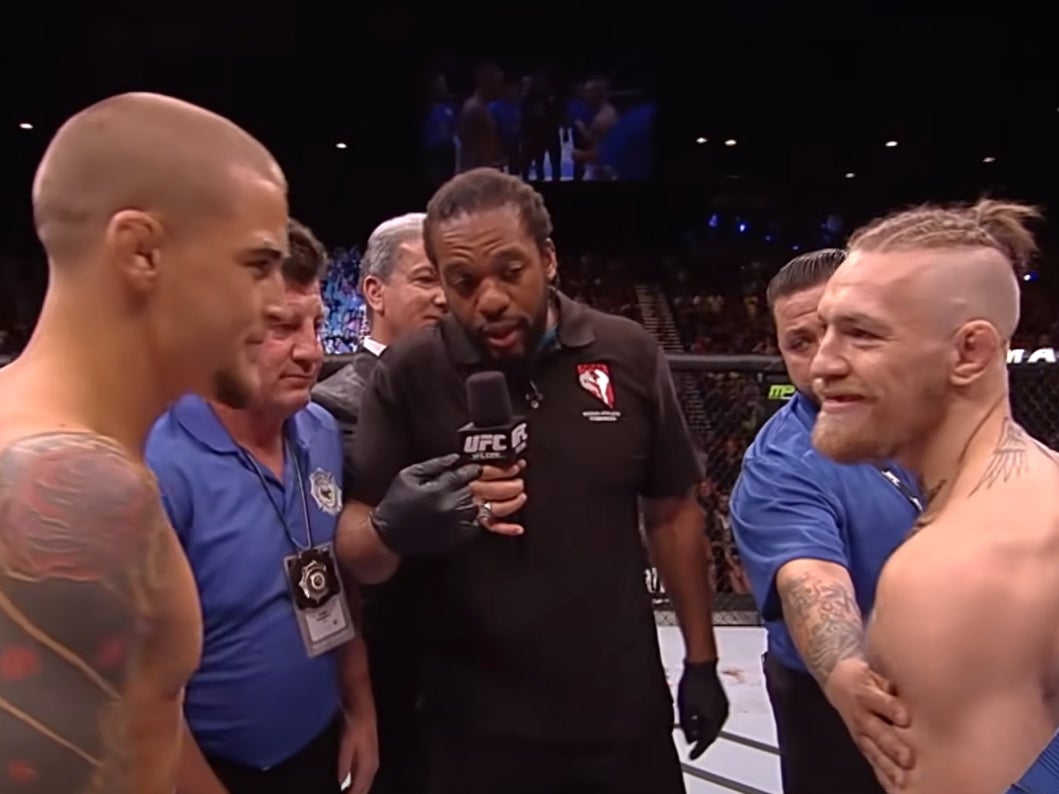 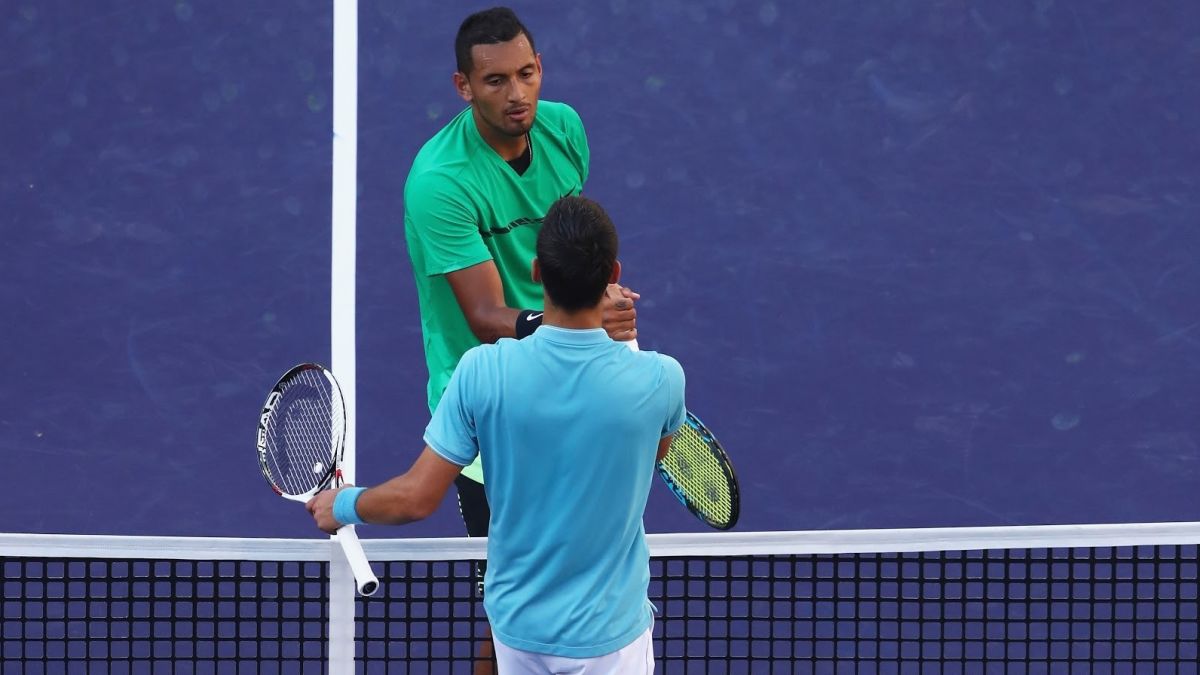 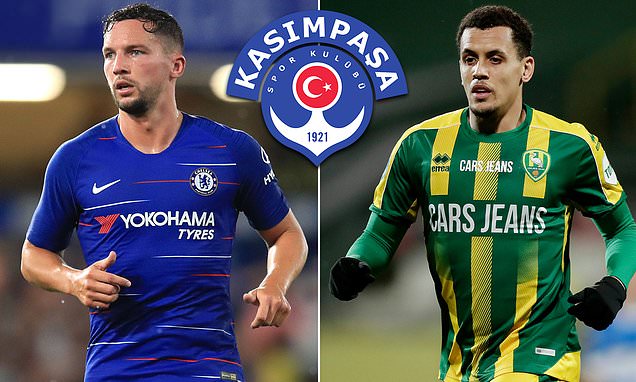 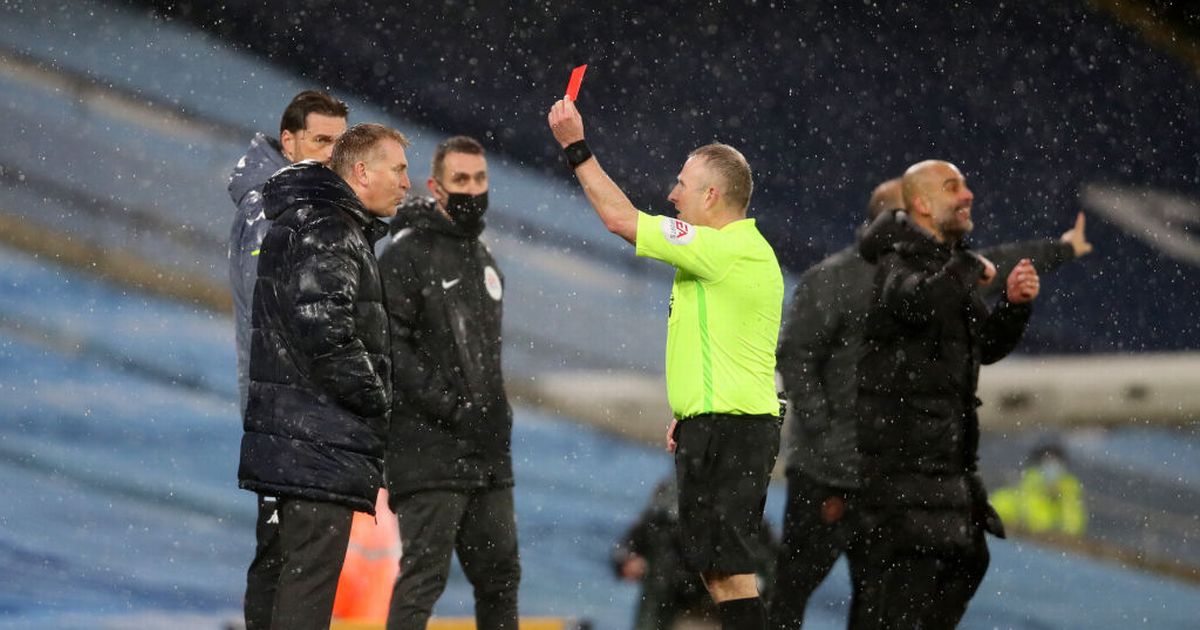 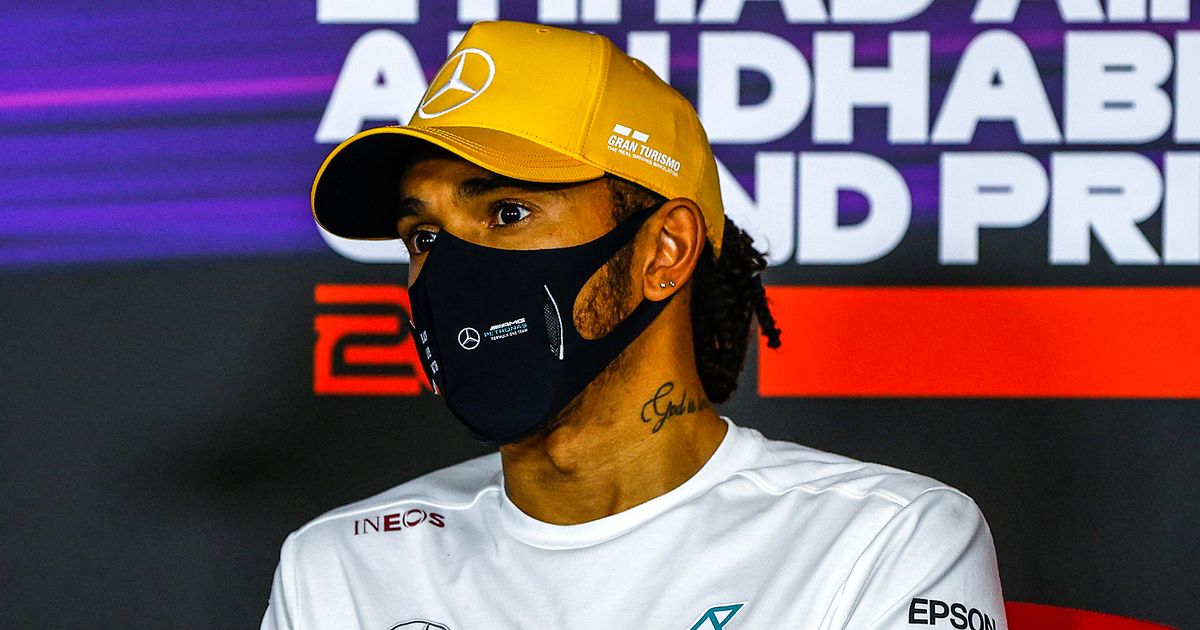