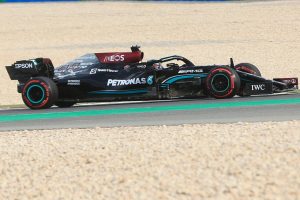 Mercedes driver Valtteri Bottas struggled in the race in Qatar

Valtteri Bottas revealed after the Qatar Grand Prix that his Mercedes had a different spec to his teammate Lewis Hamilton’s car.

Bottas picked up a puncture and before an eventual retirement as he failed to finish the race, which Hamilton won to close the gap to Verstappen at the top of the standings to eight points with two races to go.

And Bottas said that although he cannot reveal why his car picked up a puncture, it was a different setup to his fellow Mercedes driver.

“I have found out the reason [for the puncture], but I cannot give details,” he said, according to Finnish outlet Ilta Sanomat. “But my car was no longer quite the same as it was, nor was it the same as Lewis’s. There were little differences in the cars.”

Mercedes boss Toto Wolff gave Bottas the hurry-up during the race, demanding he raise his pace, but afterwards Wolff backed his No2 driver to help defend the team’s constructors’ championship title, which they lead Red Bull by only five points. 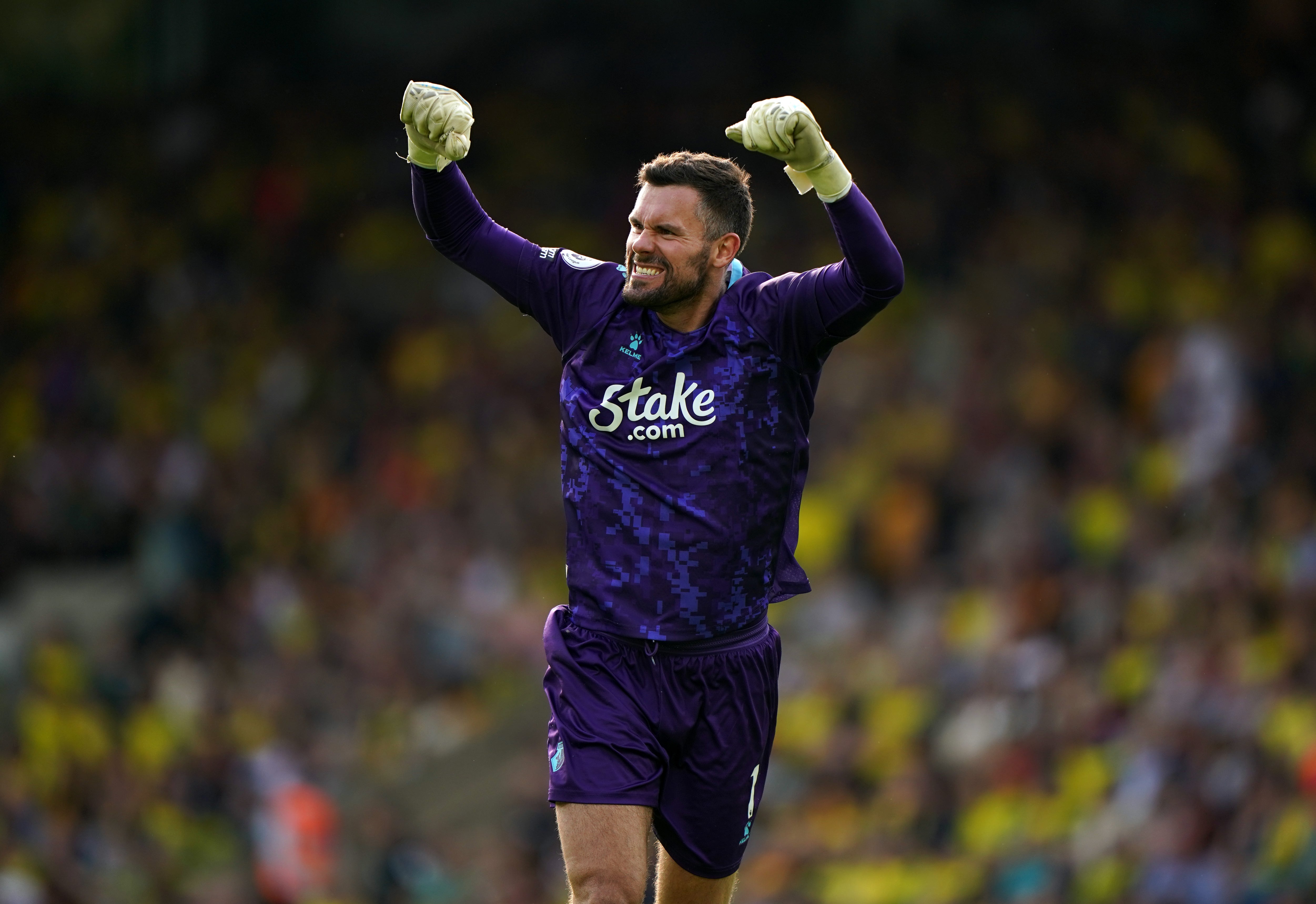 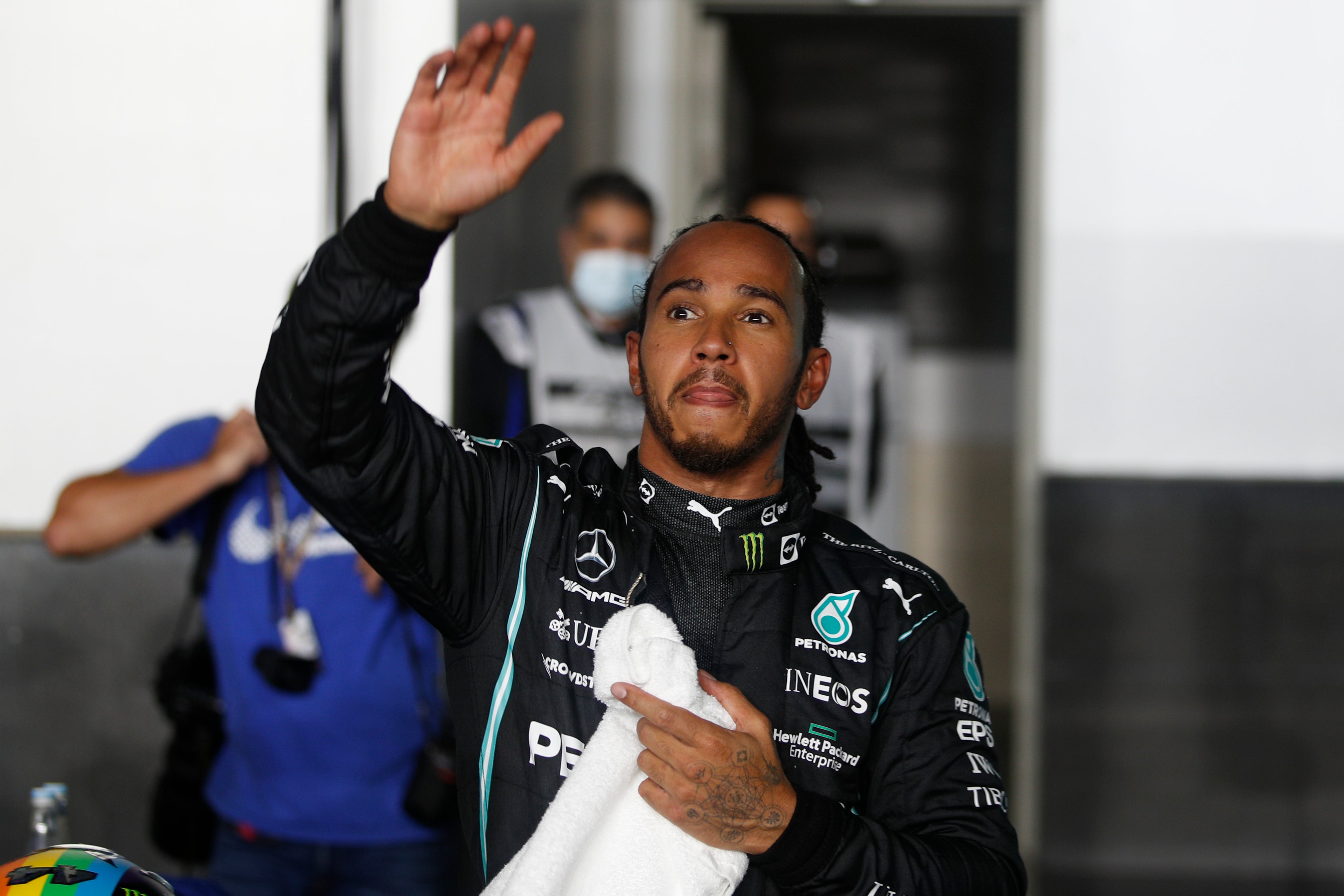 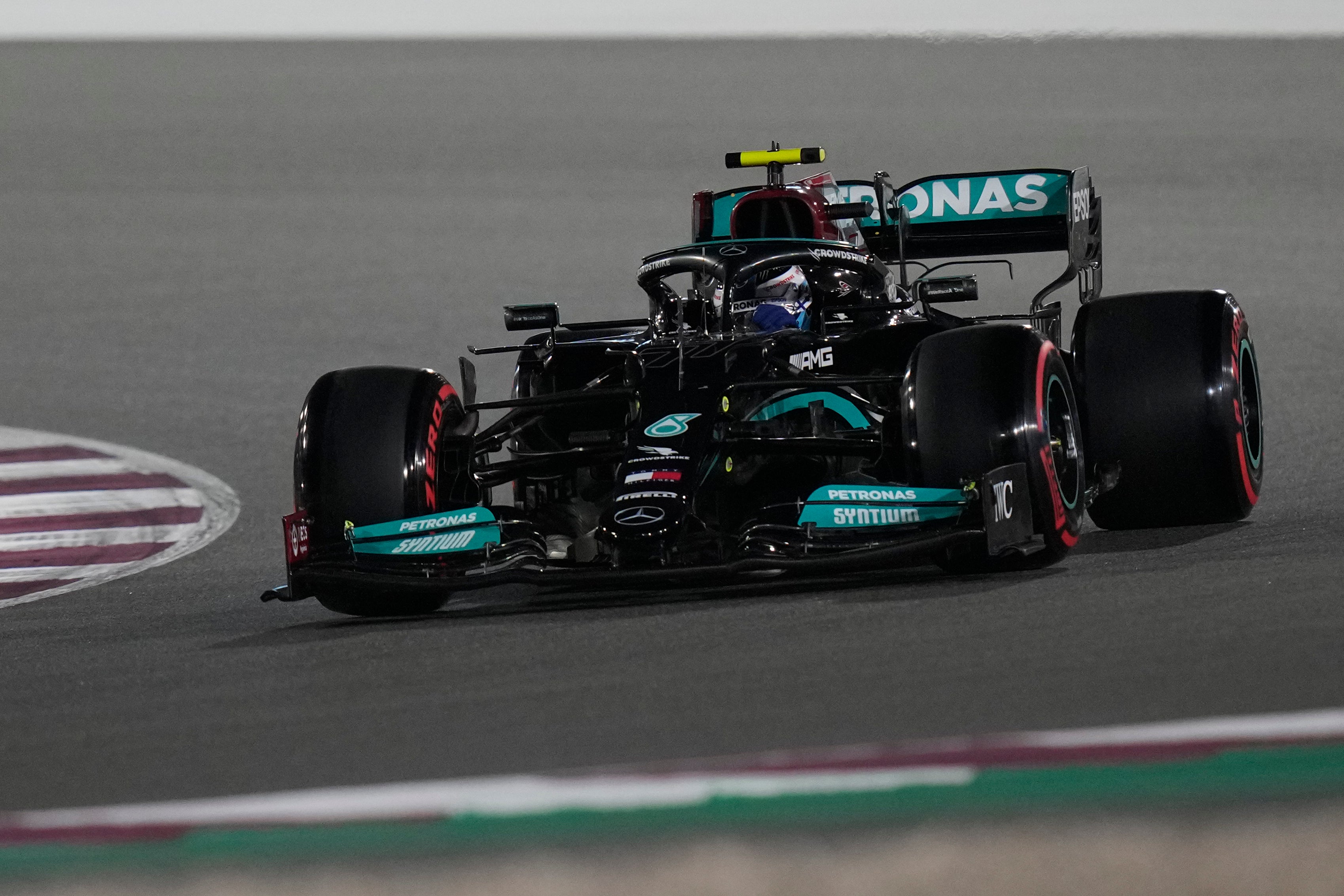 “We know that he can drive away when he’s at the front,” Wolff said. “So the speed is there. I have absolute confidence in him for the next races and I hope that we will have a good car. Then Valtteri will be at the front again because we need him there.”