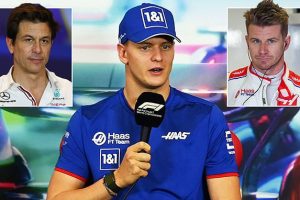 Mercedes team principal Toto Wolff has confirmed his interest in offering Mick Schumacher a reserve role for next season, with the son of seven-time Formula One world champion Michael now a free agent after leaving Haas.

Schumacher’s departure was confirmed last week by the US-owned Haas team, with the German driver’s contract ending after the final race of the season in Abu Dhabi.

The 23-year-old has been replaced at Haas by older compatriot Nico Hulkenberg. 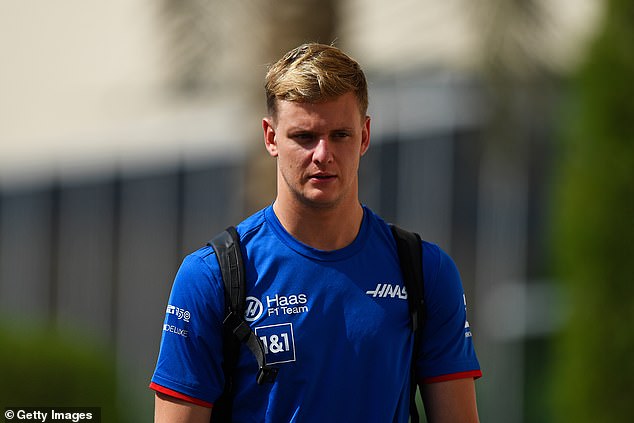 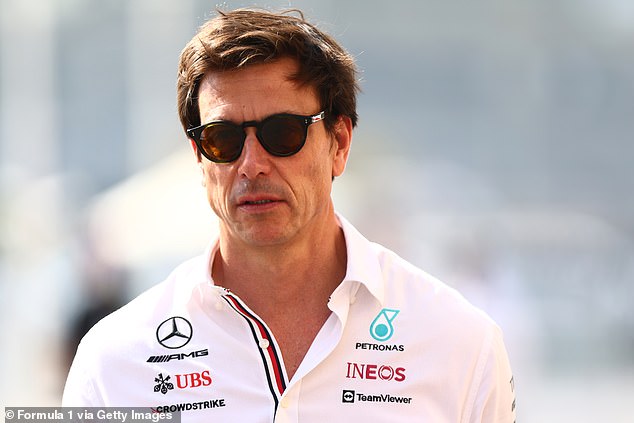 Wolff has claimed Schumacher ‘fits’ at Mercedes, referencing his family’s relationship with the team, but admitted they were not close to an agreement at this stage.

‘Mick is someone that has always been close to our heart because of Michael or the whole Schumacher family,’ Wolff said, as per Sky Sports.

‘He is an intelligent, well-mannered young man. He’s been very successful in junior formulas.

‘We believe that we can look after him if the situation were to happen and with someone that just fits the team.

‘I think he deserves a place and now we have to see if we can do something. 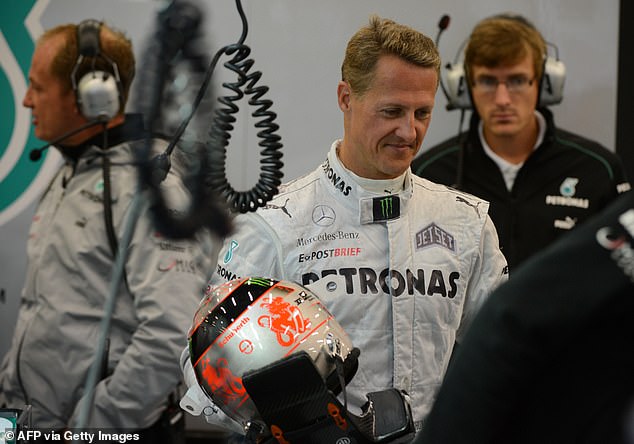 Mick’s father Michael, has a long history with Mercedes after joining their junior racing programme in the World Sportscar Championship, before making his Formula One debut in 1991.

Schumacher won two championships with Benneton and a further five at Ferrari before retiring from the sport in 2006, but returned when Mercedes made their comeback by taking over reigning champions Brawn GP.

He spent three seasons at Mercedes before retiring in 2012.

Mercedes currently have space for a backup driver to Lewis Hamilton and George Russell, after Nyck de Vries and Stoffel Vandoorne secured roles elsewhere for next season.

De Vries has secured a full-time drive with the Dutchman set to race for AlphaTauri, while Vandoorne will take up a reserve role at Aston Martin. 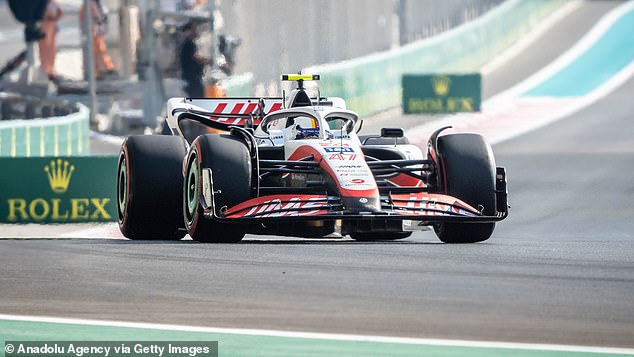 Schumacher, made his debut with Haas last season after winning the 2020 Formula Two title.

He was involved in costly crashes early in the season but scored his first points this year with a best finish of sixth.

Schumacher finished the season in 16th place in the standings with 12 points.

Schumacher had been contracted to Ferrari as part of the Italian outfit’s driver academy.