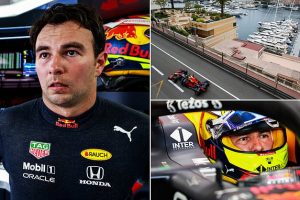 A security guard working for Sergio Perez was shot during a failed car robbery attempt in Mexico on Saturday.

Local media in the country reported the incident happened in the early hours in Guadalajara, where a bodyguard employed by Perez and his family was shot as robbers tried to seize his vehicle.

It’s believed the man who was shot is a bodyguard of Antonio Perez, the brother of the Red Bull driver, but it is not confirmed if Antonio was present at the scene. 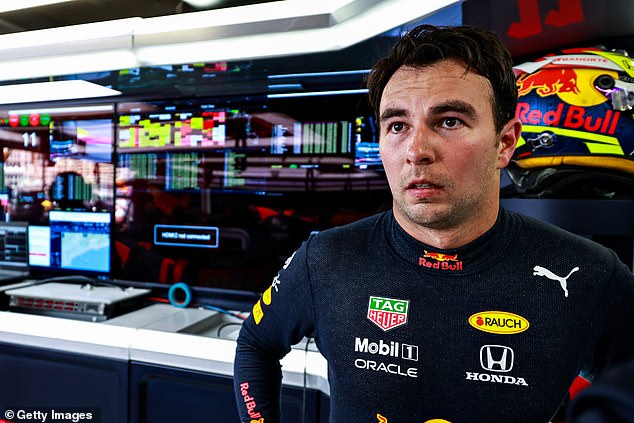 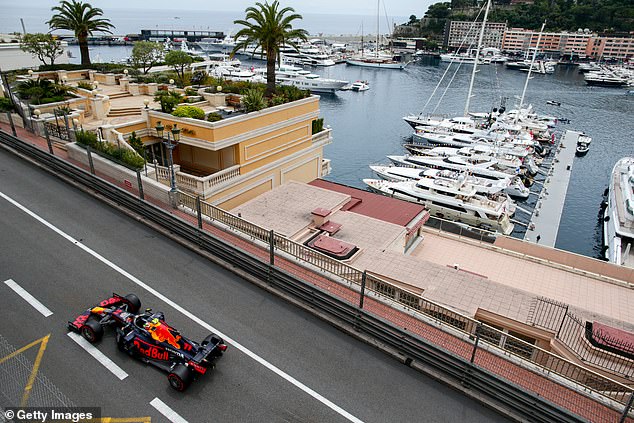 Speaking after qualifying at the Monaco Grand Prix, the 31-year-old Sergio confirmed the incident took place and that the security guard has not suffered serious injury.

‘But they basically tried to rob the car, and nothing else going on. He is in a good condition. The police got the robbers.

‘My family is good, thank you.’

The Mexican driver was given a seat for Red Bull ahead of this season, and is looking to do something Pierre Gasly and Alex Albon could not, in cementing his place as Max Verstappen’s team-mate. 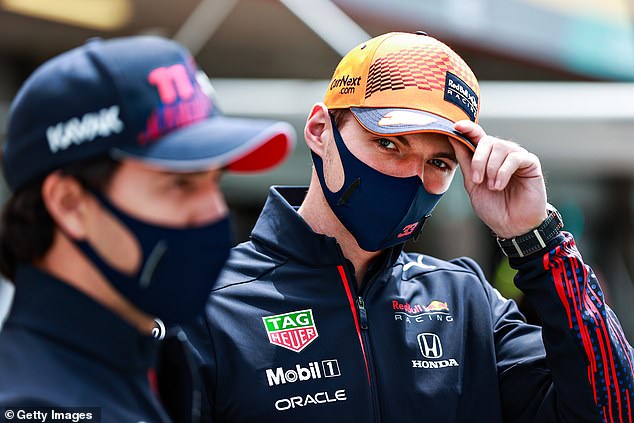 Perez is yet to secure his first podium for his new team, but has finished in the top five in three of the four races so far this season.

He has qualified ninth for Sunday’s race in Monaco, with the session ended early after Charles Leclerc crashed into the wall and red flags were waved.

‘It was a disaster,’ Perez said. ‘We changed our approach, we were making good progress through qualifying, and in Q2, we did a good step.

‘But the track was cooling down, and we changed our approach into Q3, run one, which I had no front end at all. They were very cold, the tyres.

‘Then on the second attempt, the lap was going well until I hit a lot of traffic. And I basically lost a lot of lap time going through that.’