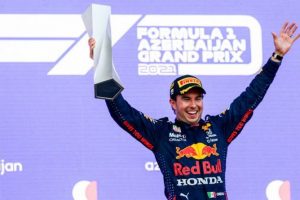 Sergio Perez believes he can show more of what he can do at Red Bull now that he has a full season with the team under his belt. In what could be seen as a thinly-veiled warning shot at Mercedes, the Mexican believes he has a solid foundation to go on to achieve great things with a team hungry to end the Silver Arrows’ dominance in the constructors’ championship.

Perez enjoyed a fairly consistent year with Red Bull and could generally be found in and around the top five every race weekend.

The highlight was, of course, his one and only race win in 2021 at Baku, where he did what his team needed him to do when team-mate Max Verstappen crashed out with a tyre failure.

That was in the midst of two great point-scoring runs, with the top-five finishes in six consecutive races followed up later in the year by three podiums in a row in Turkey, the USA and Mexico.

Those results, and his incredible show of defensive driving which may well have helped Verstappen become world champion in Abu Dhabi, were enough to convince Red Bull to keep him around for another year.

That he was chosen to stay ahead of Pierre Gasly, who in the end was not rewarded for an excellent season with sister team AlphaTauri, says a lot in terms of the team’s faith in Perez.

Speaking at his end-of-season press conference, the 31-year-old said the experience of being part of a title-chasing team has improved his skills.

“I was pushed to the limit by Red Bull Racing,” he told reporters.

“Not just the drivers – the engineers, mechanics and team bosses also have to give their best.

“Everyone works tirelessly to achieve the perfect result. That was a great experience that brought me to a whole new level as a driver.”

While he scored points consistently, he still finished 36 points behind Valtteri Bottas, which helped Mercedes to retain their constructors’ title even though Verstappen scooped the drivers’ crown.

Perez will know that he must change that in 2022, as he is set to come up against George Russell in the battle of second drivers (who both teams will insist are most certainly not second drivers).

But now he has a year of experience with the team under his belt, he feels he is in a much better position now to deliver what the team needs of him in the upcoming season.

“Well, we already have a baseline that we can work from and improve that one so that makes a huge difference,” the Mexican added.

“I already know the people. I already know who to ask what and how to get the most out of every single individual around me. That’s a very different picture.”

Meanwhile, former F1 racer Jolyon Palmer believes Perez might have been able to achieve more in his first year with Red Bull if the team had not been so preoccupied with Verstappen and his title fight.

“Mercedes were constructors’ champions again in spite of having a tough start in pre-season, rocked by rule changes that favoured the higher-rake Red Bull,” he told Formula1.com.

“Like the drivers’ championship, this was extremely tight throughout the season but Mercedes got on top of their car and came on strong in the latter half.

“There wasn’t a lot between the second drivers in each team either with Valtteri Bottas and Sergio Perez having very different strong suits – qualifying pace in the former’s case versus race craft in the latter’s.

“In the end, it felt like Red Bull were more pre-occupied by the drivers’ title as they sacrificed Perez’s race a couple of times at Silverstone and Abu Dhabi, while Mercedes possibly regretted ordering Bottas back past Hamilton in Austria.

“Maybe that means Red Bull were the more pragmatic last year to win the more coveted drivers’ title, but Mercedes will go down as the best team of 2021 in the standings.” 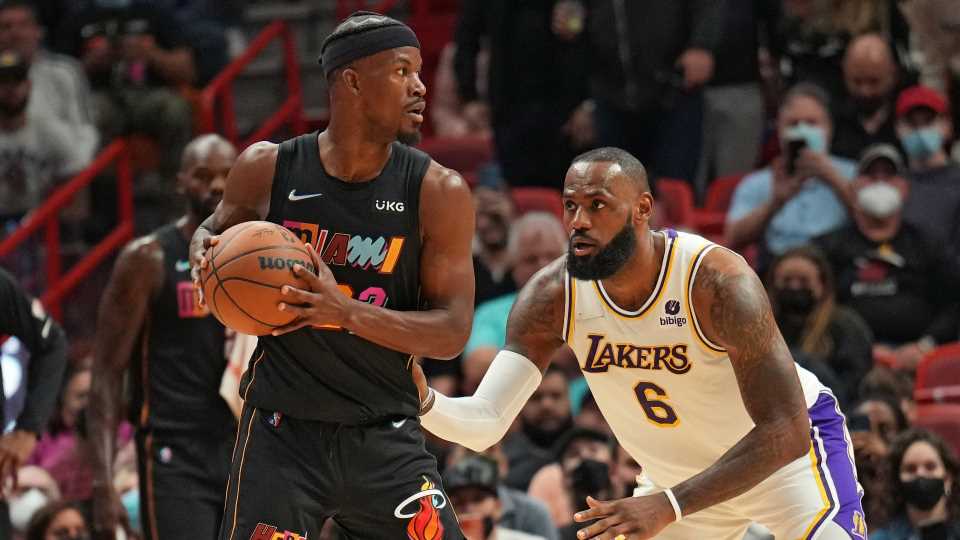 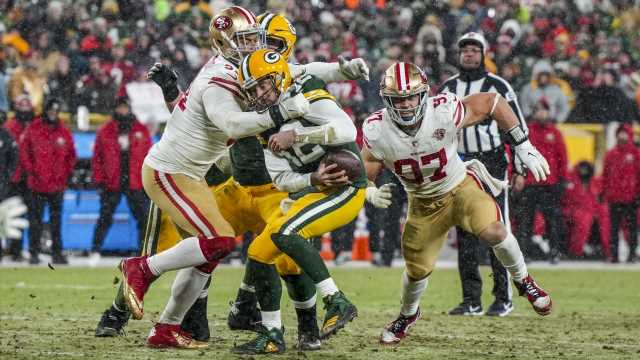 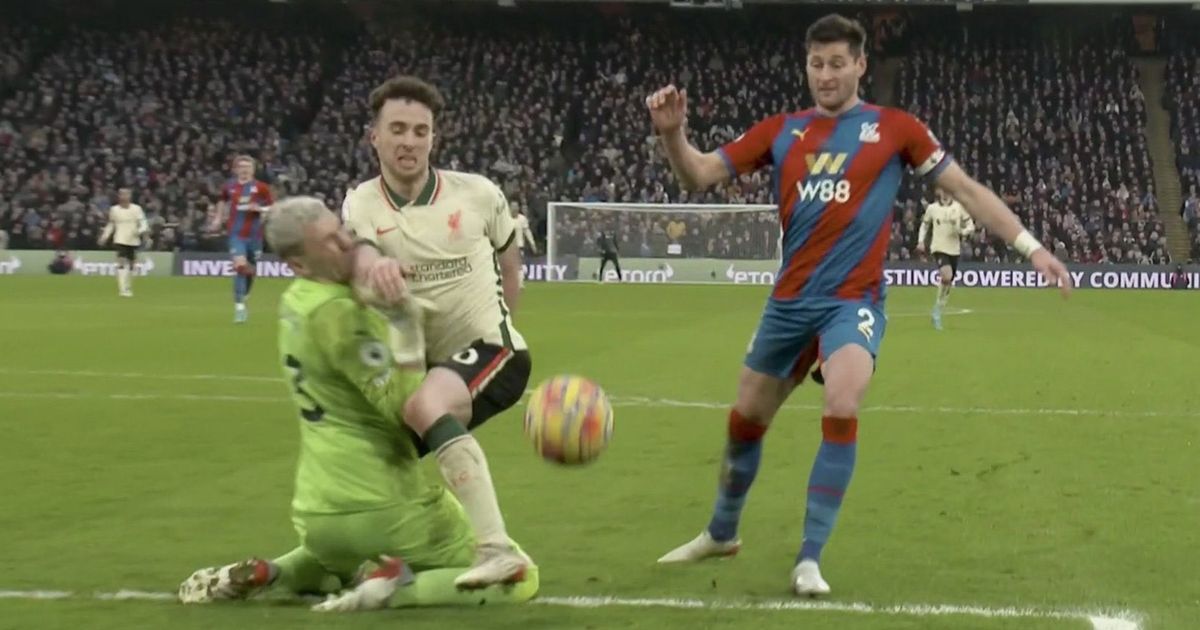 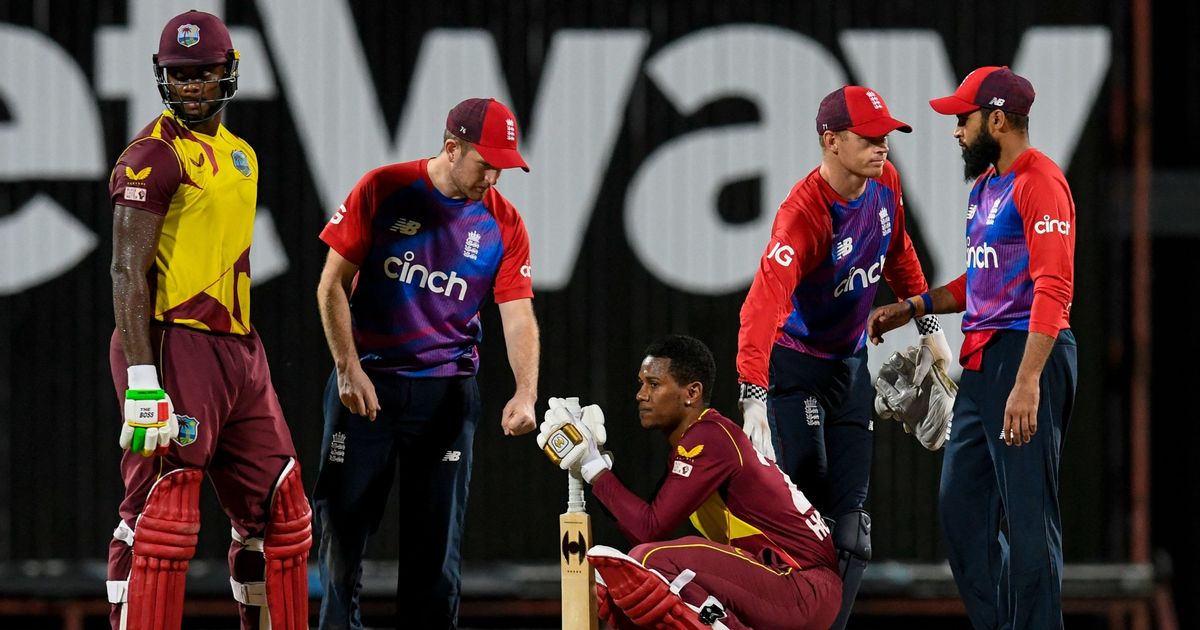