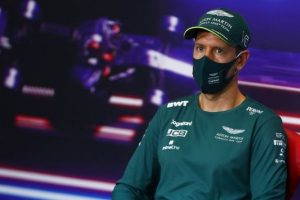 F1: Vettel insists he can win races at Aston Martin

Sebastian Vettel was the surprise casualty from Q1 in the first race of the season in Bahrain and the four-time world champion admitted that he felt “upset and angry”. There have been some question marks over Aston Martin’s speed after a disappointing pre-season testing earlier this month.

And they had mixed results in the three free practice sessions ahead of Saturday’s qualifying run.

But nobody expected to see Vettel qualify in 18th after a dramatic end to Q1.

Nikita Mazepin’s spin at the first corner as some drivers were starting their flying laps caused havoc on the grid and Vettel was caught up by the yellow flag.

He was forced to step off the gas and was unable to improve upon his time earlier in the session. 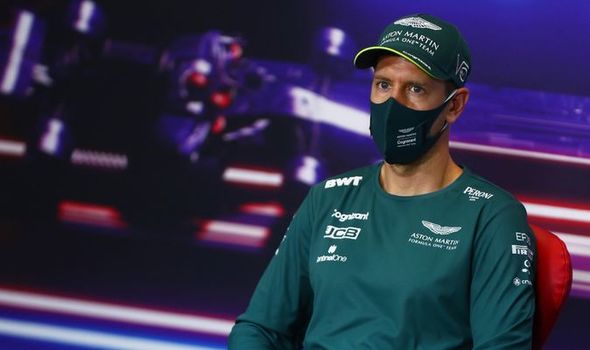 Vettel was philosophical after returning to the garage, but admitted that it was more frustrating that the circumstances for his early exit from qualifying was out of his hands.

“If I panic now would it help?” Vettel asked.

“For sure I’m upset and angry that it wasn’t out fault in a way to not make it through but we have to take it and do what we can to prepare for tomorrow.”

He added: “Certainly I think there was potential to be a lot faster so we just made it across the flag and then had the issue with the yellow flags during the lap so that made it impossible to come back,”

“It is what it is now so we’ll see what we can do tomorrow.”

“I’m learning. I think the quali was good and it was positive – not that positive because I only got a lap and a half.

“We still have a lot of work ahead of us and we would have hoped for a better start but it is what it is.” 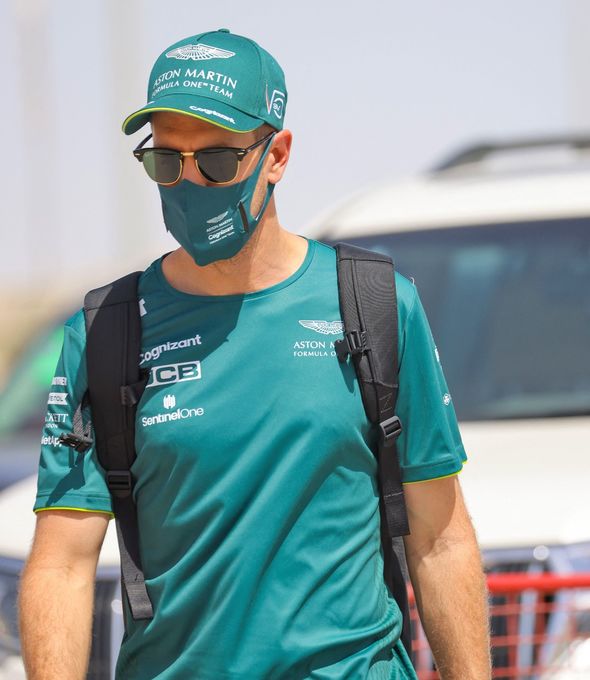 Vettel’s team-mate Lance Stroll enjoyed a much better qualifying session as he was able to get into Q3.

But Aston Martin don’t look as quick as their Racing Point car did last year and have a lot of work to do to climb up the grid on Sunday.

Their midfield rivals enjoyed much stronger qualifying sessions with McLaren’s Lando Norris and Daniel Ricciardo starting the race in seventh and sixth.