Red Bull have Ferrari theory about Leclerc’s struggles in Verstappen 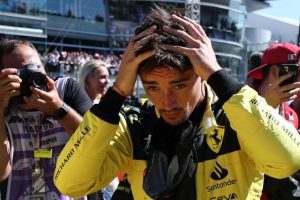 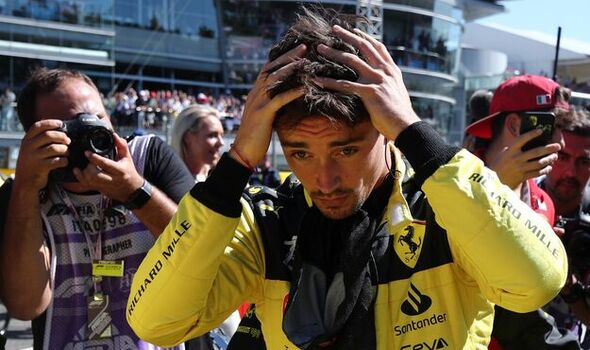 Charles Leclerc failed to deliver Ferrari a win at the Italian Grand Prix despite the Scuderia prioritising the race at Monza, according to one Red Bull figure. In front of a passionate home crowd, the Monegasque man took pole position in qualifying, but was no match for Max Verstappen in the race as the Dutchman took the chequered flag.

Afterwards, Leclerc was left angered though, with the Grand Prix controversially finishing behind the safety car. The race could have been red-flagged after Daniel Ricciardo stopped on the track but race control decided to leave the safety car out, denying Leclerc the opportunity for a final dart at his rival.

It meats a fifth straight victory for Verstappen, and all but ended any lingering hopes Leclerc might have had of challenging for the world title. The gap between the pair is now 116 points, and it could even be all over following the next F1 race in Singapore on October 2.

It was Leclerc who last delivered Ferrari a win in Italy in 2019, which ended a nine year wait after Fernando Alonso’s triumph in 2010. And after qualifying last week, Red Bull’s chief engineer Paul Monaghan suggested Mattia Binotto’s team had made sacrifices in other races so they could shine in Monza.

JUST IN: Five F1 seats still free for 2023 and who may fill them as Daniel Ricciardo future unclear 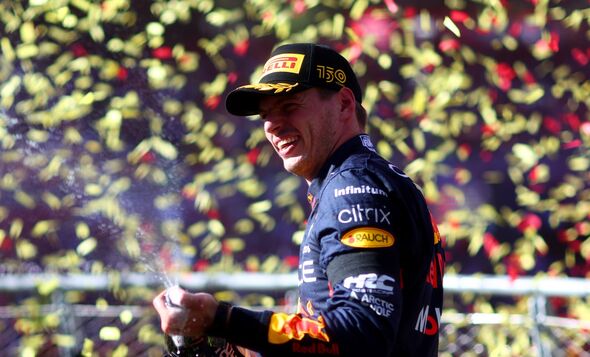 Asked why he thought Leclerc had outpaced Verstappen on the Saturday, he said: “It doesn’t really matter what I think. It’s best to ask the guys next door [at Ferrari] if you want a factual answer,” via planetf1.

However, Monaghan, 54, then slyly added: “I suspect our neighbours, because of their history and geographical situation, have a bit more invested [in this one race at Monza]. Either they have used their resources very wisely in the development or they have put their bet on a single race.” 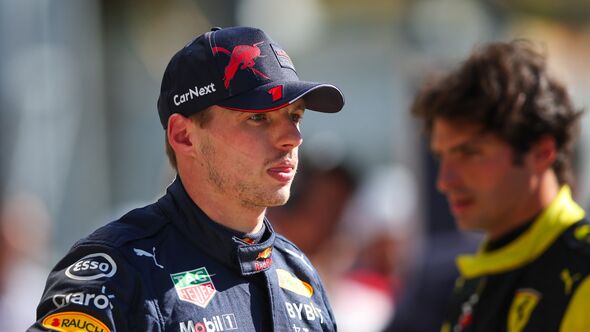 Ferrari’s 2022 season started well, with Leclerc winning the opening race in Bahrain, and triumphing again in Australia on the third race weekend. But since then, their campaign has been derailed by a number of strategic blunders.

The gap to Red Bull in the Constructors’ standings is a huge 139 points. Mercedes meanwhile, are 35 points off the Italian giants in third.