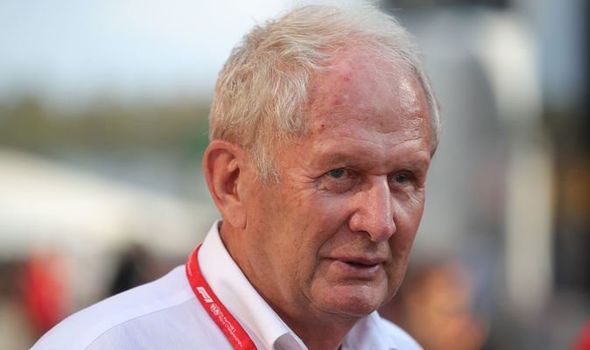 Hamilton was one of the most promising drivers on the grid when he wanted to depart McLaren in 2013.

Unbeknown to Red Bull, their period of dominance was about to come to an end as Sebastian Vettel won his fourth and final world title while driving alongside Mark Webber.

Hamilton swapped McLaren for Mercedes and has since taken his Championship tally up to five.

And Marko now regrets not snapping up the Brit when he had the chance.

“Lewis was unhappy with McLaren and there was no free place with us,” Marko told Motorsport-Total.com.

“Then I thought it would be better if he went to Mercedes and we massively supported [Niki] Lauda from Lewis.

“McLaren was our strongest opponent at the time. In retrospect, it would have been much better if he had stayed with McLaren. 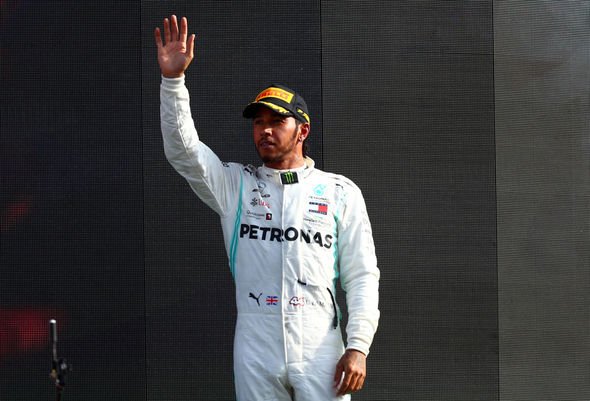 “Now you can see how tactical you can sometimes be wrong.”

Marko now has a driver headache as he needs to find a team-mate for Max Verstappen for the 2020 season.

A decision is expected to be made after the United States Grand Prix in November. 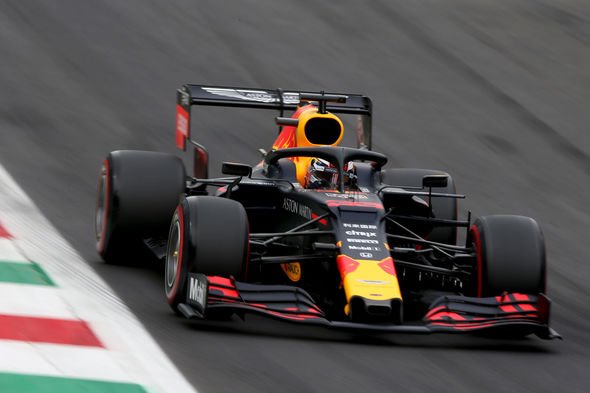 And Marko has ruled out looking for candidates outside of his currently contracted stars – which means there will be no homecoming for Vettel.

“I have no idea what Vettel’s future is,” Marko told Speed Week.

“We had some wonderful years together, but we have our four drivers.”