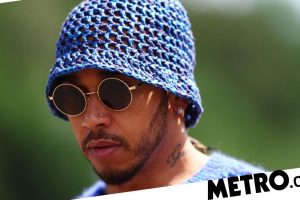 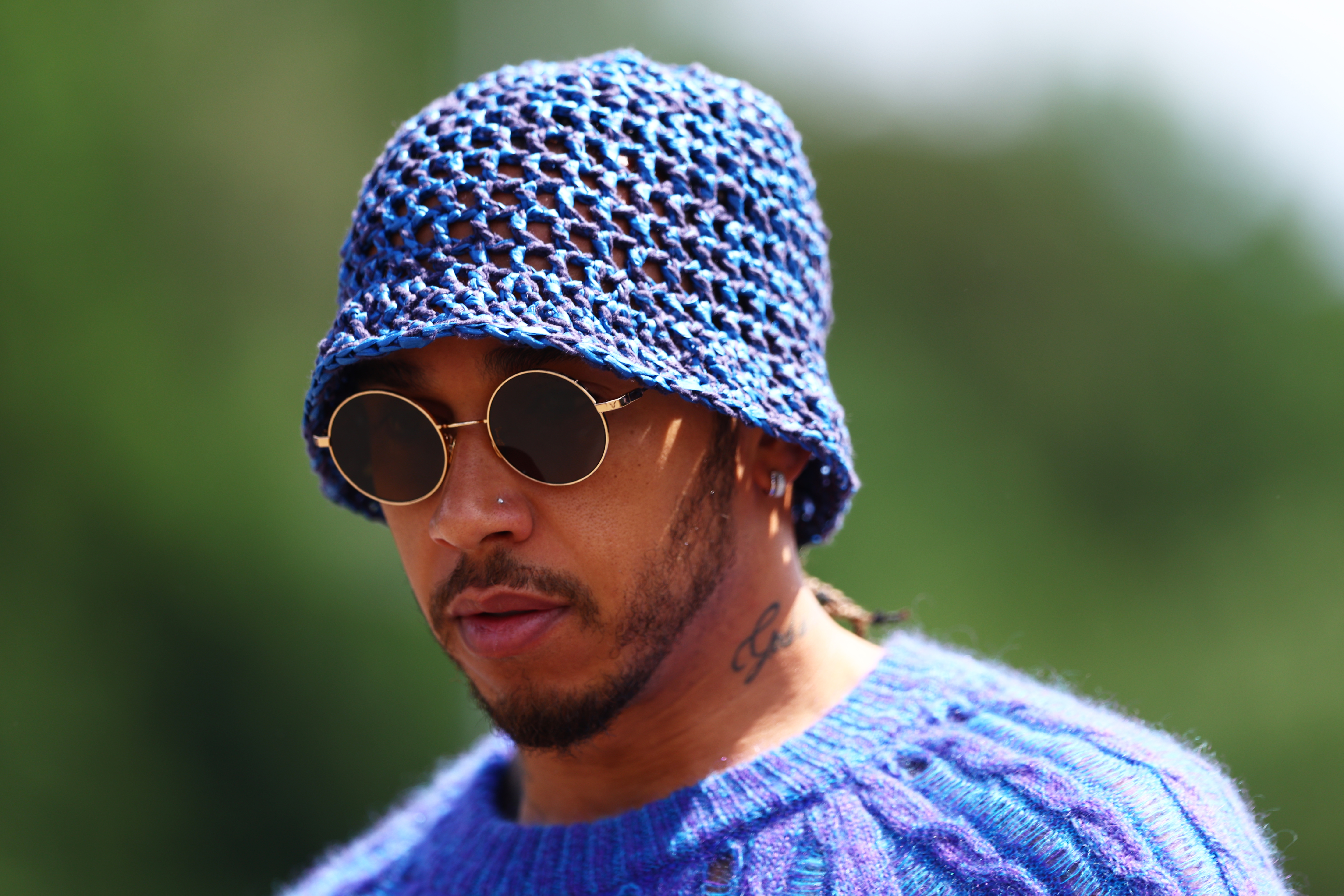 That-British driver Albon came through the ranks of Red Bull’s young driver program, overseen by Marko, before making the step up from the sister Toro Rosso team to join the main Red Bull squad alongside Max Verstappen halfway through the 2019 season.

Despite scoring two podiums in his 18-months with the team, Albon struggled to produce anything the like the pace Verstappen produced in the same machinery, and was dropped ahead of the 2021 season in favour of Sergio Perez.

The 26-year-old spent a year on the sidelines as Red Bull’s test and development driver before returning to the grid with backmarkers Williams this year, replacing George Russell after his move to Mercedes, though he retains contractual links with Red Bull.

Hamilton made contact with Albon twice on track during the latter’s time with Red Bull, picking up a pair of five-second penalties for knocking him off the road in Brazil in 2019 and Austria in 2020. Marko, known for making negative comments about Hamilton on an almost weekly basis, says the seven-time world champion is to blame for Albon’s downturn in form.

‘Lewis Hamilton didn’t destroy his career, but he did put a dampener on it, he said in an interview with Red Bull’s in-house electronic magazine The Red Bulletin.

‘[Albon] was in second place in Brazil in 2019 when Hamilton drove him off the track. Then Alex wanted to pass Hamilton on the outside at the Red Bull Ring in 2020 but got pushed onto the gravel. He would have won that race, but he came away empty-handed. He took a long time to get over that.’

Marko’s blunt comments are notorious in the F1 paddock, and he also made disparaging comments about Albon’s personality in the same interview.

‘Alex is very fast, but I wonder if he’s too nice,’ Marko added. ‘He’s a bit like David Coulthard, who everyone likes, but wasn’t tough enough in the end.’

Albon has impressed on his return to full-time racing, scoring three points while driving the slowest car in the field.