Lewis Hamilton is on the brink of winning his fifth Formula One world championship as he heads into what promises to be an entertaining Mexican Grand Prix.

With just three races to go this season the Brit only needs to claim seventh place at the Autodromo Hermanos Rodriguez circuit to retain his title and go level with the great Juan Manuel Fangio overall.

Hamilton starts third on the grid alongside title rival Sebastian Vettel, who at a minimum must win to keep alive his championship hopes, with Daniel Ricciardo on pole alongside Red Bull team-mate Max Verstappen. Follow all the action as it happens here.

If you are using the app, please click here to view today’s live blog

Sorry for the lack of context here. But something seems up with the kerb on the Autodromo Hermanos Rodriguez. To me it just looks like they are repainting the kerbs before the race, there is certainly no panic from any other officials at this stage. 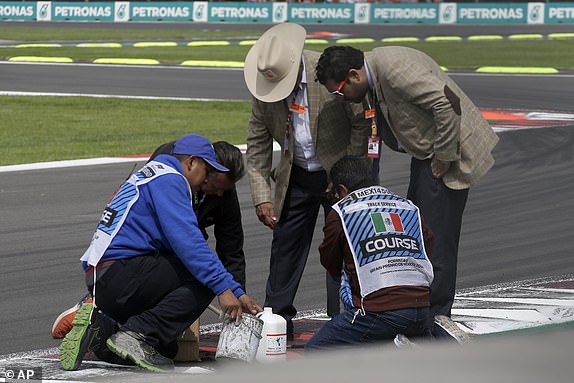 The front four are in reverse order in terms of speed and it is a long straight on the run down to turn one.

Even if Red Bull get a good start, Hamilton and Vettel are still expected to be straight on their tails and four into one racing line simply won’t go.

Vettel of all of them can least afford a crash. If he doesn’t win then his title hopes are officially over and Hamilton is champion, so the Brit and the German may be a little cautious.

What Lewis Hamilton needs to do to win the Formula 1 World Championship at the Mexican Grand Prix?

Lewis Hamilton is within touching distance of winning his fifth Formula One world title.

Indeed, with the 33-year-old Briton leading fierce rival Sebastian Vettel of Ferrari by a whopping 70 points in the standings with just three races to go, it now seems a matter of when and not if he regains his world championship crown.

Sportsmail takes a look at the various permutations ahead of race day here. 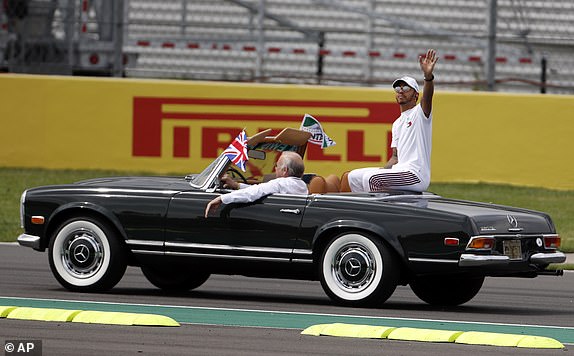 It’s been back on the calendar for a good few years now, but here are some stats and facts on the Mexican Grand Prix – with thanks to gentingbet.com 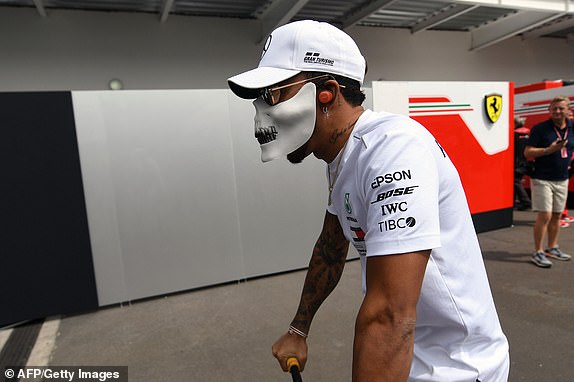 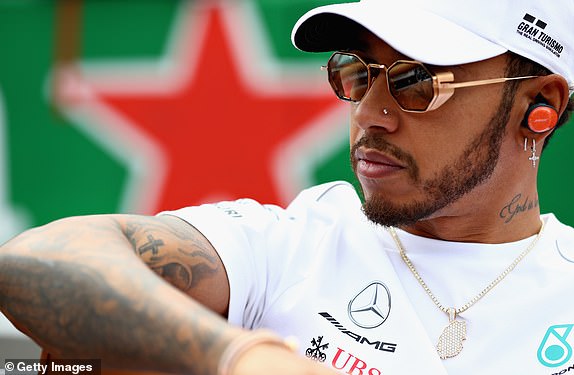 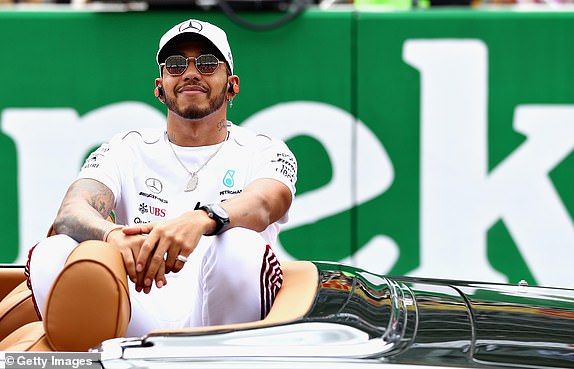 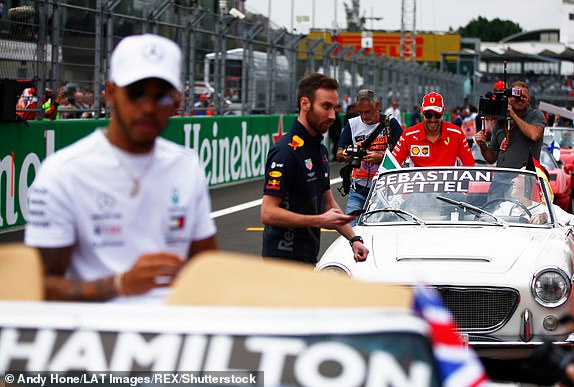 ‘The scene is set for Lewis to win the title. He is helped by the fact that Sebastian Vettel has never won from as far back as fourth. The German has to do that today and then hope Lewis is eighth or lower.

‘The first corner, which comes after a 800-yard dash, offers scope for mayhem.
Not too warm here in Mexico City. But pleasant. Little chance of rain.

‘Placido Domingo, looking his 77 years, has just belted out a few tunes. Nice to hear.’

And that means many attending the race are dressing up as a result, with a range of costumes including skeleton masks and make up in the crowd.

Even Hamilton has found time to mark the occasion, posing alongside Mercedes team-mate Valtteri Bottas who was wearing a lucha libre wrestling mask. 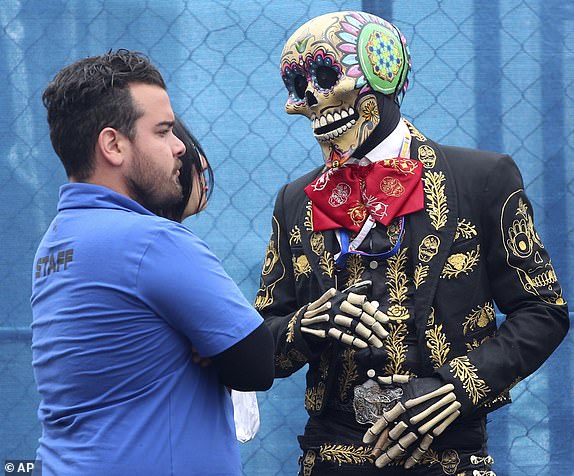 It was just out of reach in the United States but the job is much simpler for Lewis Hamilton today who only needs to finish seventh to claim his fifth world championship.

He may not even need that but we will get to all that soon as I welcome you to live coverage of the Mexican Grand Prix. 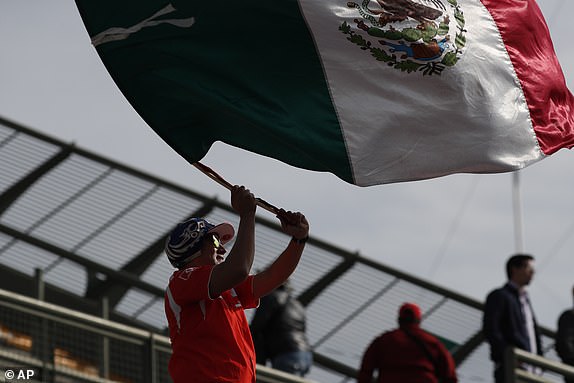