Verstappen will remain at Red Bull until 2023 after he committed his future to their project.

Mercedes were considering making a move for the 22-year-old if Lewis Hamilton opted to join Ferrari next year.

But the Silver Arrows will have to look elsewhere if their star replaces Sebastian Vettel at the Prancing Horse.

Only Hamilton and Vettel will earn more than Verstappen in 2021 but Marko did not want to take any risks.

“I spent the holidays fixing the contract,” Marko told Auto Bild. “I was very worried about losing Max to Mercedes in 2021. 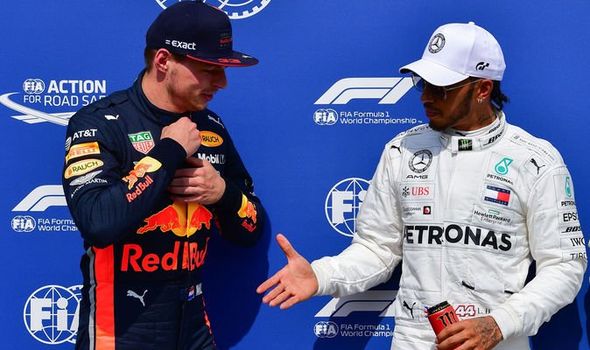 “The new contract was not cheap. But I didn’t feel like playing poker.”

Verstappen has been very happy at Red Bull and he finished third in the Drivers’ Championship last season – beating both Ferrari’s.

A switch on engine provider from Renault to Honda brought an upturn in fortunes and Marko is hopeful the relationship can continue to blossom.

He added: “We currently have it with Honda. I am also optimistic that they will continue.”

Verstappen has always said he will stay at Red Bull so long as he is given a car capable of challenging for the world title.

And after signing on the dotted line he fired a warning to his Championship rivals.

“I am really happy to have extended my partnership with the team,” Verstappen said.

“Red Bull believed in me and gave me the opportunity to start in Formula 1 which I have always been very grateful for. 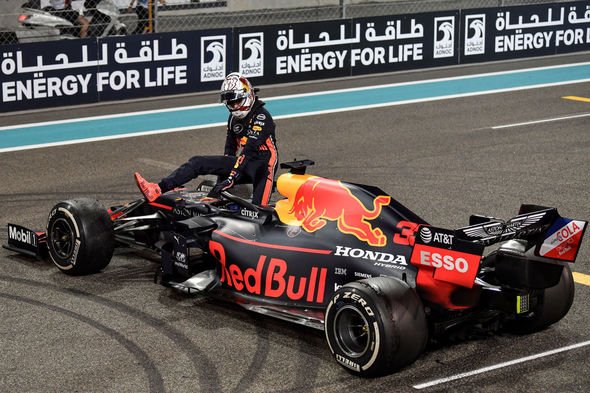 “Over the years I have grown closer and closer with the team and besides the passion from everyone and the on-track performance it is also really enjoyable to work with such a great group of people.

“Honda coming onboard and the progress we have made over the last 12 months gives me even more motivation and the belief that we can win together.

“I respect the way Red Bull and Honda work together and from all sides everyone is doing what they can to succeed.

“I want to win with Red Bull and our goal is of course to fight for a World Championship together.”

‘What are we doing?’ Reactions around MLB to permanently expanded playoffs

Saracens about to 'fall off a steep cliff'