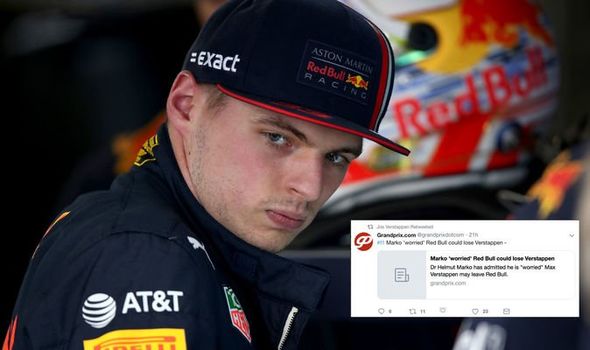 Red Bull chief Helmut Marko last week admitted his team could lose Verstappen if they fail to build a car capable of challenging for the world title.

“Of course I am [worried Verstappen could leave],” he told Italy’s La Gazzetta dello Sport.

“At the moment there is only one car that is winning and it is Mercedes. We have taken a step backwards even though our performance is better.”

Jos Verstappen retweeted an article which reported those quotes, hinting that his son could move.

The former F1 driver rarely posts on social media so his decision to retweet the quotes added further fuel to the fire.

There are only two teams which Verstappen would switch to – Mercedes or Ferrari.

But Ferrari have already got their drivers locked in for next season with Sebastian Vettel accompanied by youngster Charles Leclerc.

Hamilton will be the star at Mercedes but Valtteri Bottas, who is in the final 12 months of his contract, is under pressure to defend his seat. 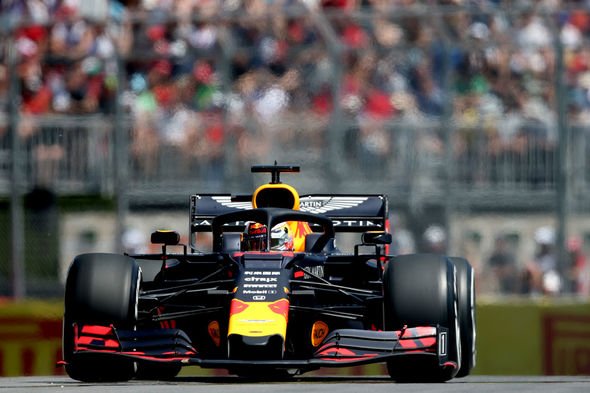 If the Silver Arrows decide to go with a different approach for 2019 then Verstappen could be an ideal candidate.

Marko has also recently claimed Mercedes boss Toto Wolff is in frequent contact with the Dutchman.

“There is certainly a performance clause in Max’s contract,” Marko said.

“Toto Wolff regularly calls him and his father, Jos. I am relaxed about it. 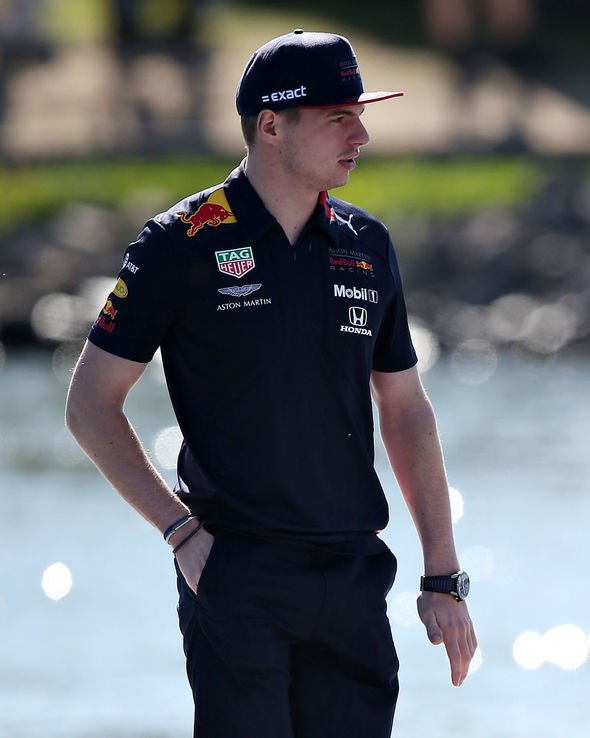 “He feels good with us and if we give him World Championship material, I will not worry that he will stay.”

However, Verstappen has played down his father’s retweet.

“I am the driver, not my father,” Verstappen said.

“I’m enjoying myself but of course we all know that we need to do better. But I believe in the project that we are in with Honda, we’re working hard now to try to step up the performance.”