Lewis Hamilton has called for Toto Wolff and Christian Horner to sort out their feud in the ring.

The off-track animosity between Mercedes boss Wolff and his Red Bull counterpart is providing an entertaining sideshow this season.

In the build-up to qualifying for Sunday’s Azerbaijan Grand Prix, Wolff, 49, called Horner, 47, a “windbag who wants to be on camera”. 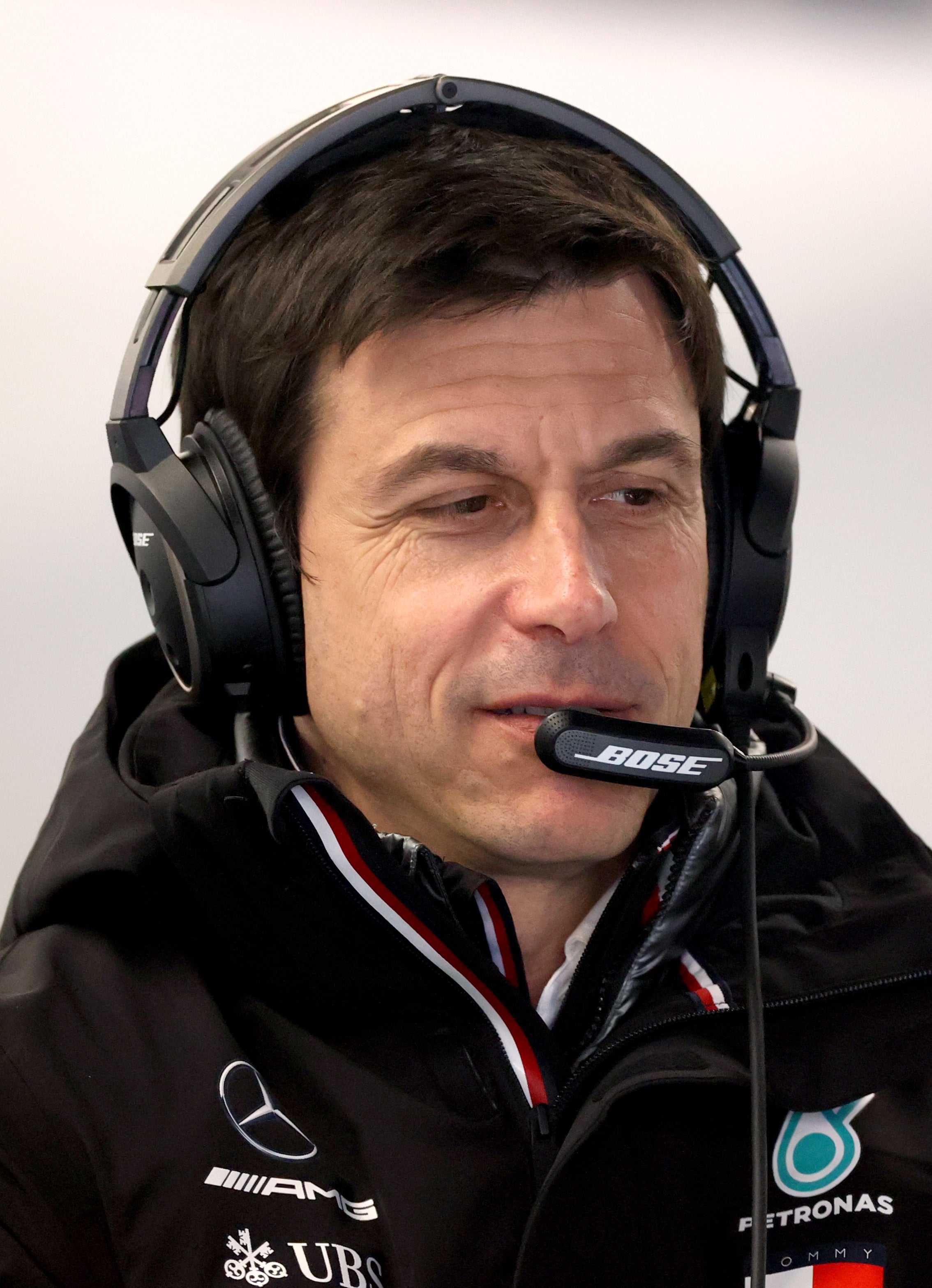 The Austrian’s comments came 24 hours after Horner told Wolff to “keep his mouth shut” as the row over flexible wings intensified.

Countering Wolff’s argument, Horner claimed that the Silver Arrows could be bending the rules with both their front and rear wings.

“If I were Toto, with the front wing he’s got on his car, I’d keep my mouth shut,” said Horner. “If anything, it looks maybe a bit worse than ours.”

But in response to his Red Bull rival, Wolff said: “Christian is a bit of a windbag who wants to be on camera. 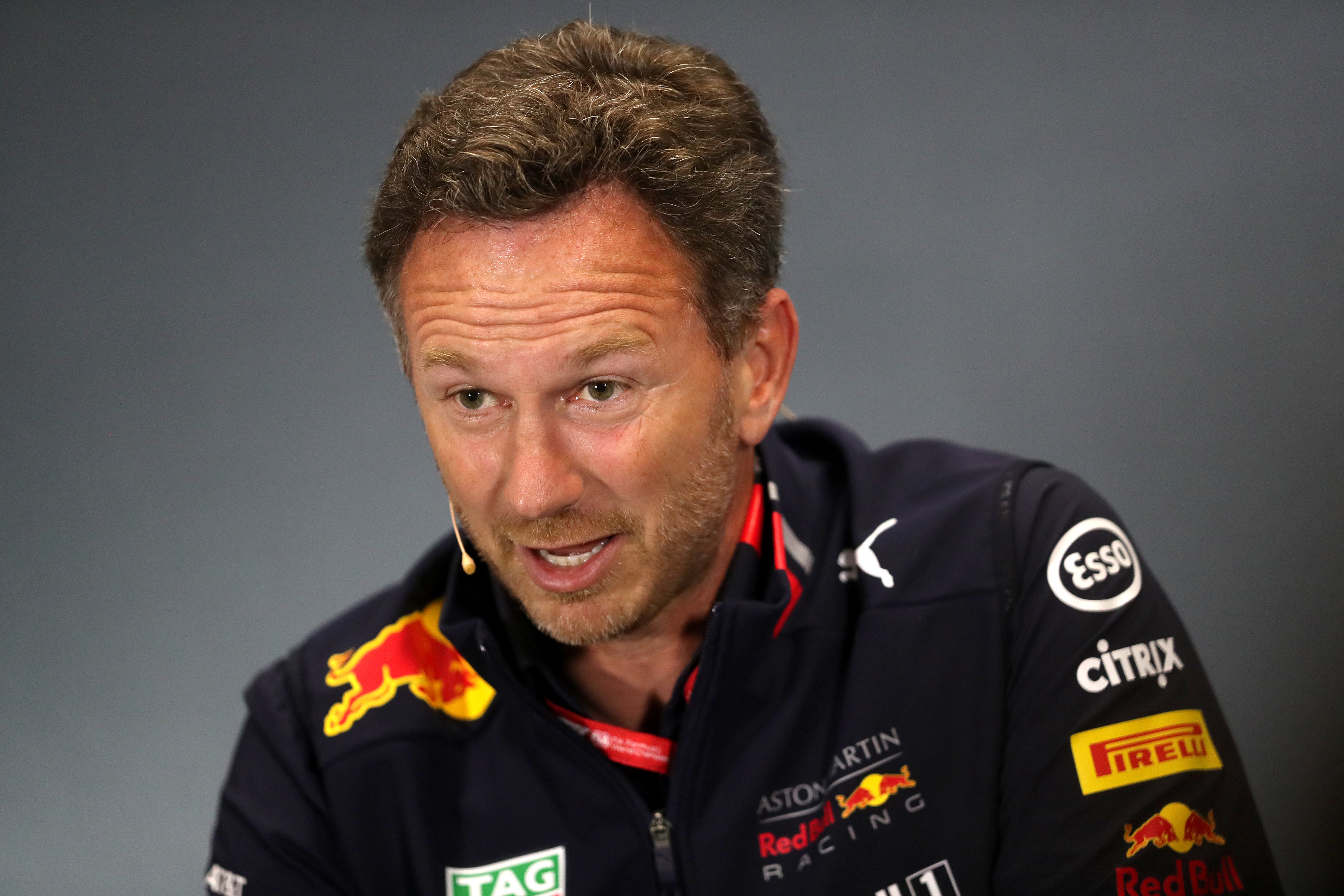 “It is easy to be punchy when you are on top of the timesheets but you should be a little bit more modest.”

Hamilton, who finished second in qualifying for Sunday’s race, was then asked for his opinion of the escalating war of words between Wolff and Horner.

“We should get them in the ring,” said the seven-time world champion, turning to look at Red Bull’s Max Verstappen who will line up one place behind his championship rival in Baku on Sunday.

Verstappen argued that Horner, 5ft 9in, would be at a disadvantage to Wolff, 6ft 3in.

“The weight division will be a bit of a problem with the height and the reach,” said the Dutchman.

Hamilton replied: “They are the same weight, just different heights.” 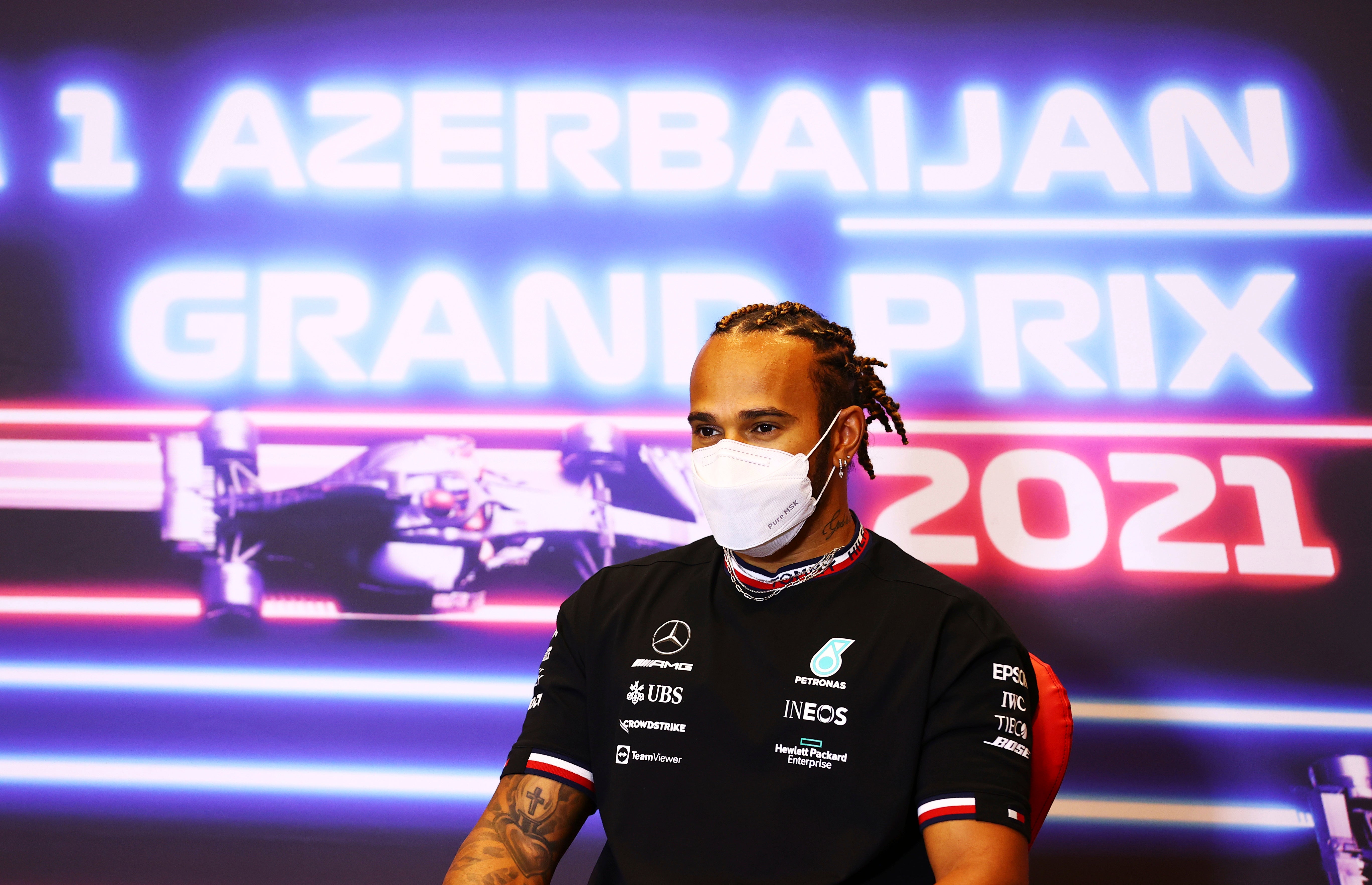 The Mercedes driver then added: “They are the two top leaders of the teams and they have contributed hugely to the success of both teams.

“They are going to go head-to-head because we are head-to-head in this title battle but we just like to do our talking on the track so we keep our heads down.”

Verstappen, who leads Hamilton by four points heading into Sunday’s race, continued: “It is Formula One and there are a lot of stakes involved.

“Everyone wants to win and everyone is competitive so it is just a natural thing and it is good for everyone to read.”