Sir Jackie Stewart said he was ‘delighted’ after Lewis Hamilton was awarded a knighthood in the Queen’s New Year honours. Hamilton was recognised after equalling Michael Schumacher’s record of seven Formula One world titles.

The 35-year-old also topped Schumacher’s record number of race wins – making him arguably the greatest F1 driver of all time.

The Mercedes star’s knighthood comes after he was also voted BBC Sports Personality of the Year for a second time earlier this month.

Hamilton, who had previously been made an MBE, becomes the fourth F1 driver to be knighted. 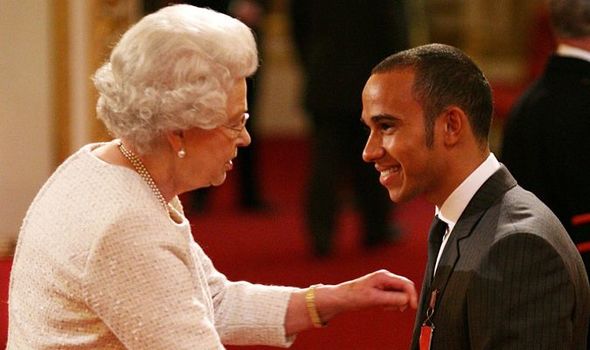 Hamilton was awarded the top honour after pressure from Stewart and others on Prime Minister Boris Johnson to approve the award, according to the The Telegraph.

And Stewart told the publication he as over the moon to hear that his pleas had been listened to.

“I am delighted to hear that Lewis has justifiably been recognised for all the success he has achieved in motorsport,” Stewart told The Telegraph.

“I know how hard it is to win three F1 World Championships, so to win seven is an extraordinary achievement.” 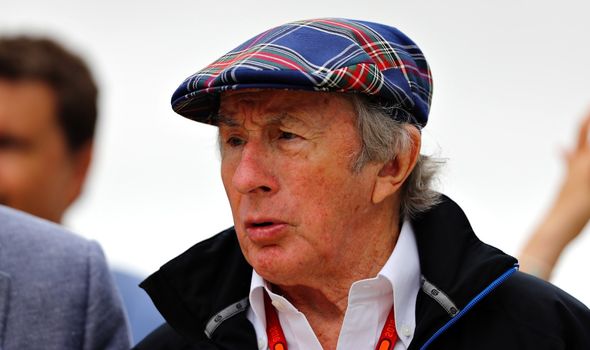 Hamilton joins Stewart as only the second racing world champion to have been awarded a knighthood.

He is now regarded as one of the greatest ever British sportsmen and is set to join the likes of Mo Farah and Andy Murray who have been knighted in recent years.

Hamilton dominated the 2020 F1 season from start to finish with nobody getting near him.

He has been prominent in the Black Lives Matter campaign this year as well as winning on the track.

Hamilton was awarded the MBE in 2008 after his first world title.