Lewis Hamilton is not at all interested in joining Ferrari, although he does feel he could improve the Italian team.

The Brit is closing in on winning a sixth world title, which will move him just one behind all-time record holder Michael Schumacher.

He could realistically level with the German next year if Mercedes’ rivals fail to make the jump up to challenge him on a regular basis.

That would take him to the end of his current Mercedes contract, but it seems Hamilton is committed to carrying on in the sport.

There has been some speculation about the 34-year-old potentially leaving Mercedes in search of a different challenge.

The logical choice, in terms of challenging at the front of the grid, would be to join Ferrari if he were in fact to leave to follow in the footsteps of the likes of Niki Lauda, Schumacher and Fernando Alonso to name but a few.

However, the British racing star has no interest in joining the famous F1 team given his long-term connections to Mercedes.

“For many Ferrari is the last dream of a career. I do not like that,” Hamilton told Blick. 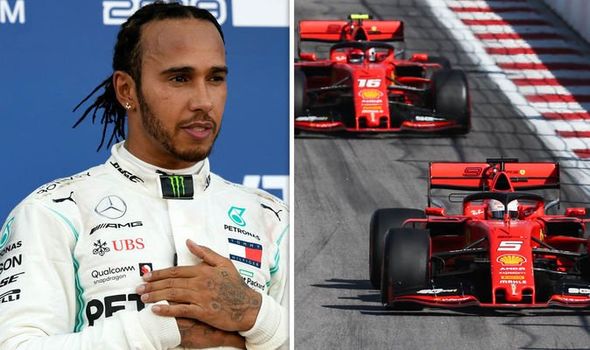 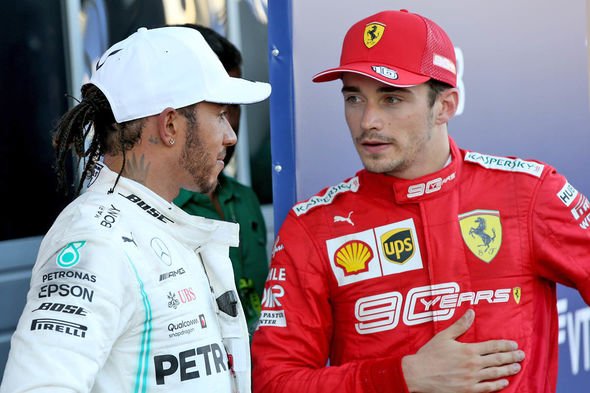 “Since I was 13 years old, I have belonged to the Mercedes family.

“That will hardly change.”

And when asked whether he had given any thought to joining Ferrari at the end of his current contract, Hamilton said: “Not really.

“Although I have no doubt that I could also change some things for the better there. But that is not my goal. 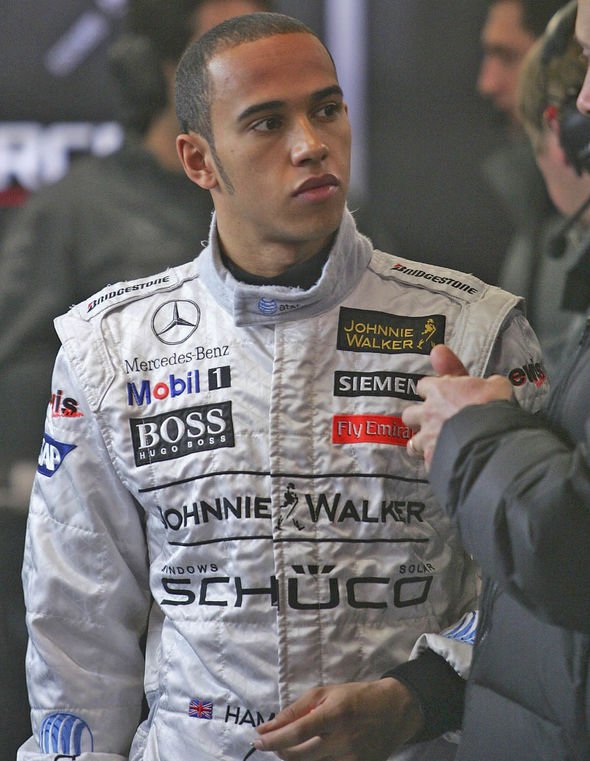 “It took six years to make Mercedes a winning team and keep it at the top.

“Now we have an atmosphere full of love, appreciation, admiration and respect.

“You do not just give that up.”